SMM: Australian iron ore miner Fortescue Metals (ASX:FMG has approved a new project in Pilbara to consolidate its market position as the world's fourth-largest iron ore miner. Following a feasibility study of the Eliwana project in Western Australia, the company announced on May 28 that it had decided to continue the $1.275 billion project and said the project approval process was under way. 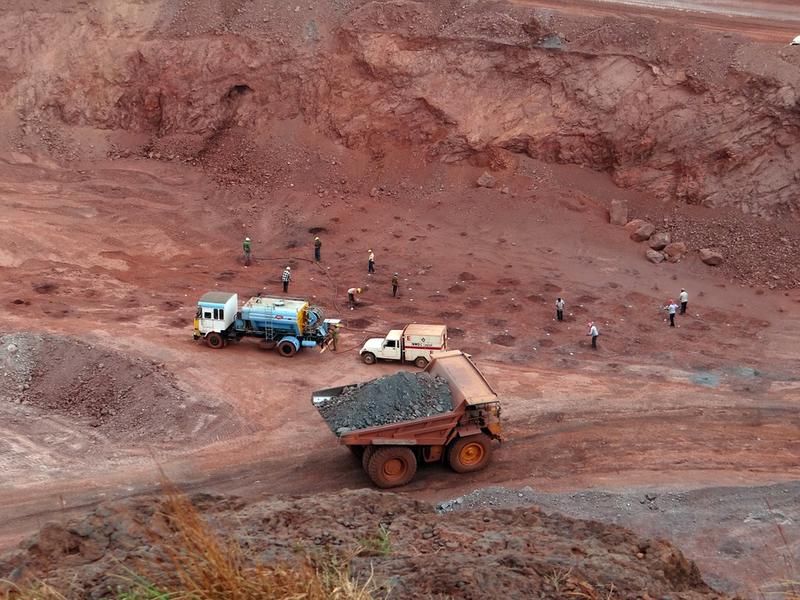 She added: "starting in the second half of fiscal 2019, the supply of high-quality mines in the market (60 per cent iron content) is expected to increase with the increase in Eliwana production." Fortescue currently has an iron ore grade of between 56 and 59 per cent.

In view of the current strengthening of China's environmental policy, iron ore miners on the high and low products of iron ore debate is also increasingly fierce. ASX:BHP, Fortescue's rival, believes there will be growing demand for high-quality mines from Chinese buyers.

The company said it expected the Eliwana project to be completed by 2020. The mine will begin production in December 2020 with an annual production target of 30 million tons of ore. 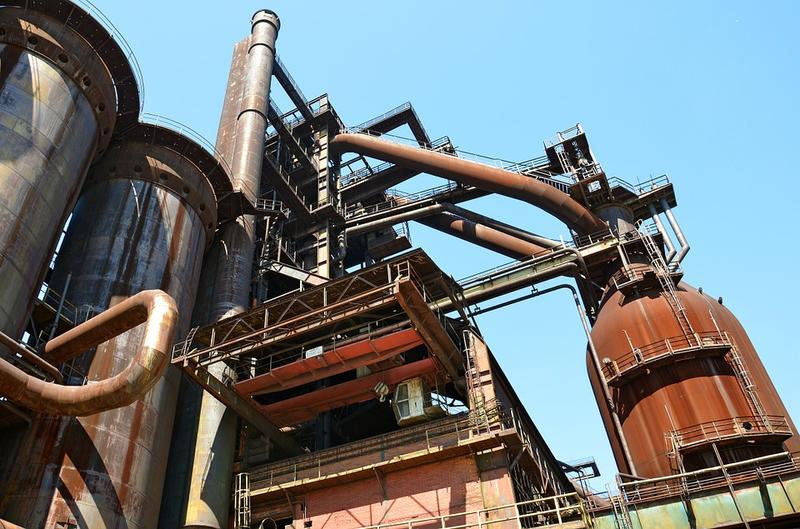 As part of the construction of the Evana project, the company decided to add 143 kilometres to the existing 620-kilometre railway network in order to better service the three operational mines in the region and connect them to the port of Hedland in the Indian Ocean.

The company believes Ivana will gradually replace the Solomon Mine in the western Hammersley Mountains. As the old mines dried up, Eliwana was important for the company to keep exporting. Fortescue has exported 1 billion tons of iron ore in the past decade. The company has benefited from Australia's iron ore boom and China has become one of its main exporters.

SMM Iron and Steel believes: as far as the current situation is concerned, steel profits are still high, coking coal coke prices and other factors lead to an increase in high-quality ore procurement in steel mills. However, according to SMM iron and steel research, by the end of May, ore port inventories rose, the current Australian mine resources are relatively abundant. At present, the mineral resources of high grade Australia in a port in the north are up to 32% compared with 25% at the beginning of May. the price difference of PB powder-mixed powder / super special powder narrows slightly, and is expected to continue to narrow in the later stage.

On the price side, the current iron ore price of US $63 / ton is expected to weaken in June compared with the previous month, or fluctuate between US $60 and US $70 / ton.

On May 22, (SMM) also held a "SMM Metal Seminar" at the Fullerton Hotel in Singapore. At the SMM Metal Seminar, SMM focused on a new price index business, "MMI", which sets benchmarks for iron ore price indices and meets the latest needs of all market participants.

(note: if copyright issues are involved, please contact SMM and we will deal with them in a timely manner)