SHANGHAI, Nov.30 (SMM)－Zhuzhou Smelter held the commencement ceremony of a zinc smelting project of 300,000 tons capacity at Hengyang City, which will last 2 years for the construction.

As per SMM research, the capacity of Zhuye in 2017 is 550,000 tons, accounting for 7.4% of domestic refined zinc capacity. In 2017 the operating rate of the group reaches over 70%, slightly dropping on yearly basis.

On Nov.20th, Zhuye Group announced the news of the commencement ceremony of the project, which will close down original 550,000 capacity gradually after the construction completes and build a new zinc alloy base of 300,000 tons capacity. The zinc smelting capacity will reach 600,000-650,000 tons each year. The group says the total output in 2018 will not be influenced. SMM predicts its output will range from 420,000-520,000 tons next year. 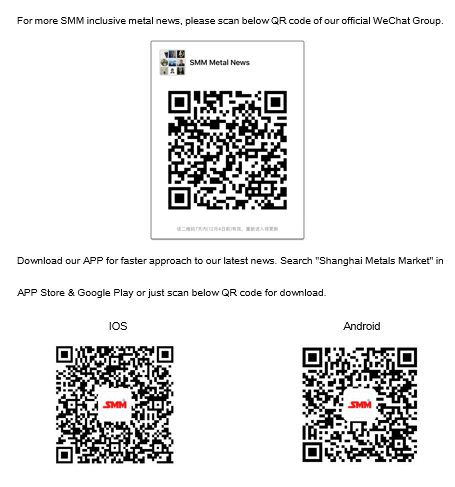