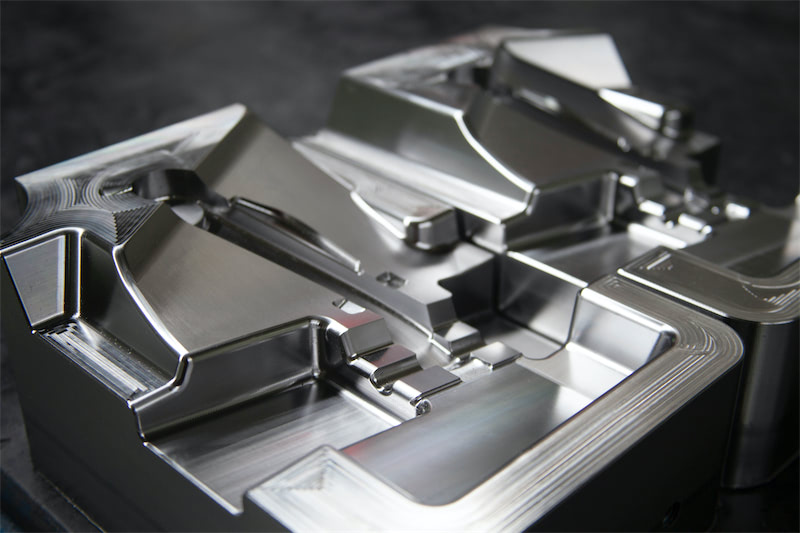 SMM surveyed indicated that the operating rates and new orders of most enterprises in September changed little compared with July and August. The downstream sector was still dominated by stockpiling as needed. Moreover, the market has accepted the fact that the aluminium output in Yunnan might be reduced by 20%, hence the aluminium prices may trend lower in the future. In addition, as recent fluctuations in aluminium prices led to the frequent alternation of open and close in the import window, the imported aluminium will also put pressure on aluminium prices from the supply side. Whether the downstream and terminal demand can turn around in October is still the key to the support for aluminium prices. Nevertheless, the market is still optimistic about the improvement in demand considering the ongoing peak season.