CST
Source:SMM
SHANGHAI, Sep 23 (SMM) - Recently, the RE+ Solar power international (SPI), one of the largest and most influential new energy exhibitions in North America, was opened at the Anaheim Convention Center in California, USA, attracting nearly 700 companies from China and abroad.

SHANGHAI, Sep 23 (SMM) - Recently, the RE+ Solar power international (SPI), one of the largest and most influential new energy exhibitions in North America, was opened at the Anaheim Convention Center in California, USA, attracting nearly 700 companies from China and abroad. Many Chinese PV energy storage giants such as CATL, BYD and Trina Solar, also participated in the exhibition. 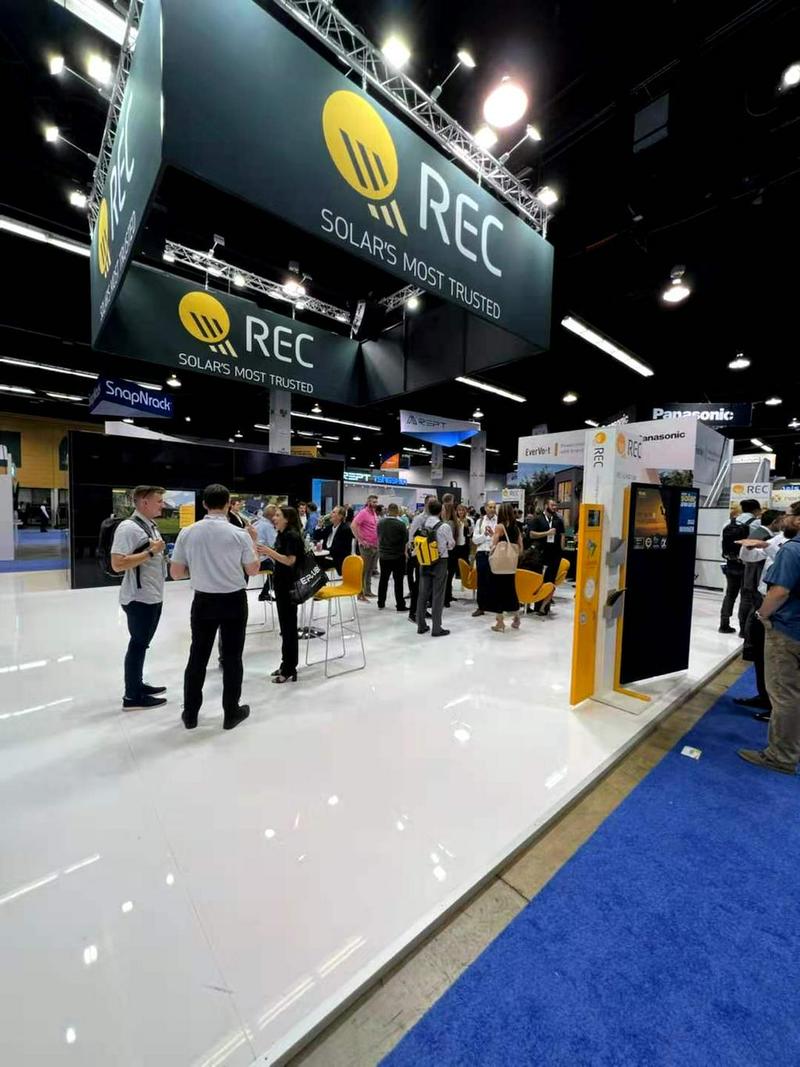 In recent years, countries around the world have paid growing attention to environmental protection issues. China, the United States, Europe and other major countries have proposed corresponding energy conservation and emission reduction plans and vigorously promoted renewable energy power generation. In the field of energy storage, electrochemical energy storage is considered to be one of the keys to ensure the stable operation of the power system, maximize the utilization of electricity, and promote low-carbon energy transformation, because it can assist wind power and photovoltaics in achieving peak load cutting and valley load filling, and can be flexibly configured according to the needs of the user side and the grid side, as well as effectively improve the grid's ability to accommodate clean energy. 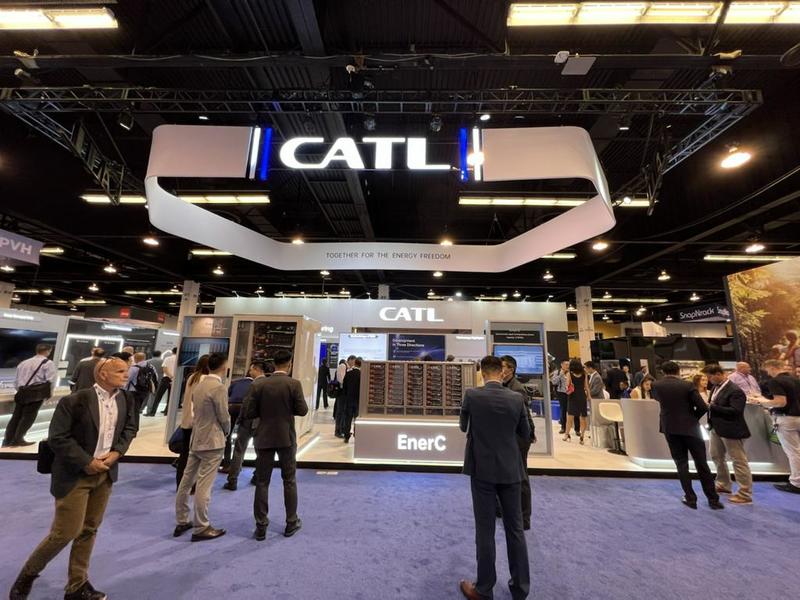 It is worth noting that, as one of the largest energy storage markets in the world, due to the frequent occurrence of power supply problems in some parts of the United States caused by the pandemic and extreme weather, and the need for energy transformation, the US federal government has paid more attention to the energy storage field. Through a series of policy support, such as financial subsidies and tax incentives, the US has promoted the technology research and development of energy storage-related companies and accelerated the construction of domestic energy storage projects and facilities.

In the 2020 FERC Act No. 2222, the federal government approved distributed energy storage to participate in electricity market transactions for the first time, allowing household energy storage entities to enter the market to obtain arbitrage income. The infrastructure plan in 2021 proposes to achieve 100% carbon-free electricity by 2035, and to extend the tax credits for investment and production in new energy power generation and energy storage sectors by 10 years. It is worth noting that the Inflation Reduction Act passed by the US Congress last month changed the previous situation that energy storage must be combined with photovoltaics to enjoy ITC subsidies, and directly included independent energy storage into the scope of tax credits. Tax credits and economic subsidies in distributed/centralized photovoltaics have also been significantly improved. This will help reduce the initial investment cost of projects in the above fields to a certain extent, shorten the investment return period, improve project economics, as well as greatly boost energy storage projects and installed capacity in the United States. SMM predicts that the demand for electrochemical energy storage batteries in the United States will increase by 17.2Gwh in 2022, a 72% increase from the 10.2Gwh in 2021. Driven by the policy side, this number is expected to rise to 62.9 Gwh by 2025.

With the competition in the energy storage field in China, the United States, and Europe intensifying, the energy storage market is growing rapidly. New technologies, such as sodium-ion and all-vanadium flow batteries, are frequently emerging. Where the future market direction will be? What will be the competitive landscape in the future? You are more than welcome to join the SMM New Energy Materials Industry Development Conference and Industry Annual Conference to be held in Qinzhou, Guangxi, on November 10, 2022, to hear insights from the top-tier Chinese PV energy storage companies, such as Sungrow Power Supply and Ruipu Energy, on the perspective of technology, and supply&demand.