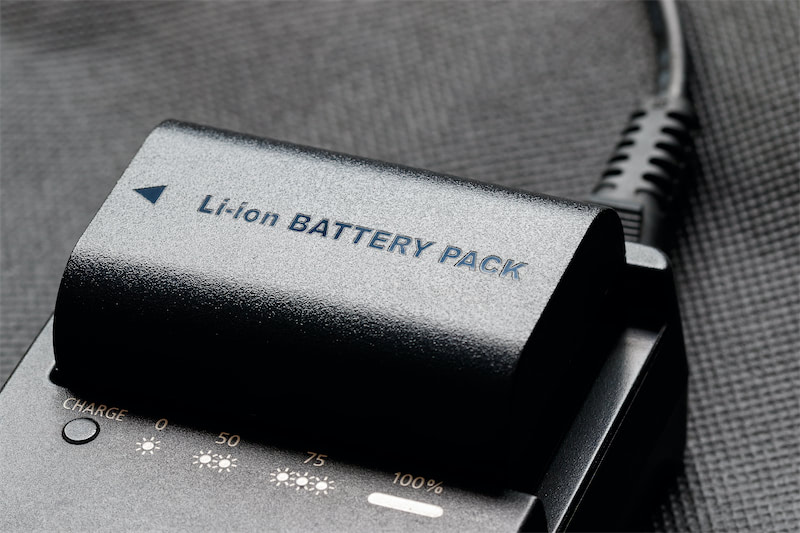 According to official news from Dynanonic, the company's 110,000 mt/year lithium iron manganese phosphate (LMFP) project was officially put into operation in Qujing, Yunnan on September 19, 2022. The project is located in the Xicheng Industrial Area of Qujing Economic Development Zone. The construction of the project started in January 2022 and lasted 8 months, with a total investment of 2.59 billion yuan. It is the world's first LMFP project with an annual capacity over 100,000 mt.

Dynanonic is a leading lithium iron phosphate (LFP) manufacturer in China. Its core product is nano LFP, which has been widely used in new energy vehicles, energy storage systems and other fields. In terms of production, Dynanonic has built four major production bases, boasting a total production capacity of 260,000 mt of LFP. The company also plans to add 80,000 mt of LFP capacity in Sichuan by the end of 2022. Therefore, it is expected to have a LFP capacity of 345,000 mt by the end of 2025.

In fact, LMFP can be regarded as an upgraded version of LFP because manganese element is added to LFP to effectively combine the advantages of iron and manganese elements. At the same time, the high voltage of manganese is tapped into to break through the energy density upper limit of LFP batteries. The comparison between LMFP and LFP/NMC cathode materials is listed as followed.

LMFP vs LFP: LMFP has higher energy density (about 10-20%) than LFP. However, the addition of manganese element makes it less conductive, which poses higher demand for electrolyte.

LMFP vs NMC cathode materials: LMFP outperforms the other in terms of cost effectiveness, security, and cycle life, but is overshadowed in terms of energy density and conductivity.

On the whole, LMFP can be regarded as an upgraded version of LFP, which makes up for the latter's shortcomings in energy density and better fill the market gap between LFP and NMC cathode materials.

Apart from Dynanonic, there are many other enterprises engaged in the production of LMFP.

(1) Litai Lithium Energy. The company already has LMFP production lines with a capacity of 2,000 mt/year, and it has planned to add a capacity of another 3,000 mt in the future. (2) Ronbay Technology. After acquiring Tianjin SKLD Technology in July 2022, the company has now achieved monthly output of 100 mt LMFP for two-wheeled electric vehicles. Ronbay Technology's investor survey report in August revealed that the company’s LMFP output has increased significantly to 200 mt/month. Moreover, the company is actively carrying out research and development as well as cooperation with core downstream customers. (3) Easpring Material Technology. According to the latest news, the company's LMFP materials have so far been sent for sample certification. (4) Lopal Tech. The company is currently conducting verification work for client application. (5) Guanghua Sci-Tech. The company plans to invest 247 million yuan to build 36,000 mt of LMFP and LFP production capacity.

Generally, Dynanonic said that the company's LMFP project will enhance its advantages with distinctive in production capacity. After the 110,000 mt/year LMFP project is commissioned, it becomes the largest LMFP cathode material project in China. In the field of LMFP development, Dynanonic takes a leading position among its counterparts in terms of strategic layout and progress. According to its long-term plan, the company is expected to have a production capacity of 440,000 mt of LMFP in 2025, and at the same time, the annual production capacity of cathode lithium supplement is also scheduled to reach 25,000 mt.

All
MOST POPULAR
1.[SMM Notice] SMM Newly Launches Battery Grade Lithium Carbonate Price Index
2.SMM Insights on Recent Hot Topics concerning Lithium
3.Exclusive: China's Metals Output in November
4.[SMM Notice] SMM Newly Launches Cobalt Sulphate Price Index
5.A Major Battery Cell Maker Has Ordered 80% of Electrolyte It Needs Next Year bia Bid Solicitation
Shanghai Metals Market
Privacy PolicyCompliance CentreSMM Credit ServiceContact UsAbout UsTerms & ConditionsSitemap
Notice: By accessing this site you agree that you will not copy or reproduce any part of its contents (including, but not limited to, single prices, graphs or news content) in any form or for any purpose whatsoever without the prior written consent of the publisher.