CST
Source:SMM
According to the current production schedule of POSCO, the shutdown is expected to reduce the stainless steel output by around 10,000 mt. However, since the typhoon is not controllable, follow-up changes still need to be monitored. 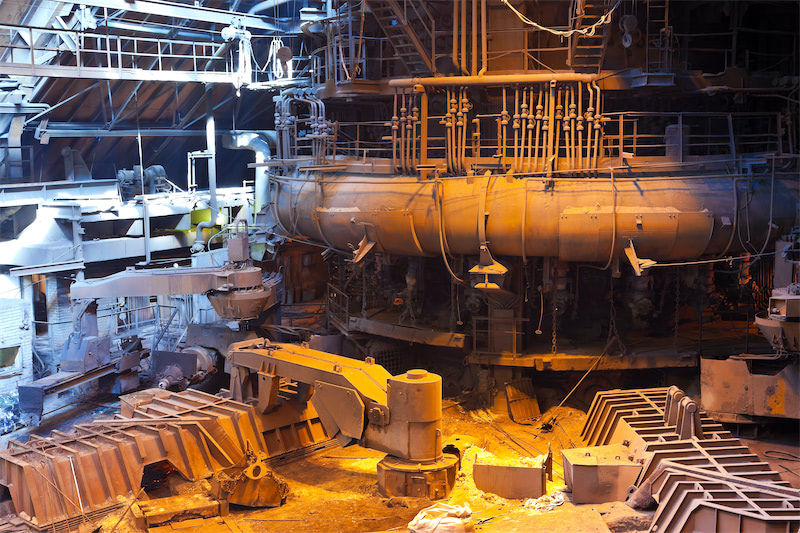 SHANGHAI, Sep 6 (SMM) - According to the latest news released by POSCO, the largest steel company in South Korea, on the morning of September 6, a fire accident happened to several steel mills affiliated to the company that are located in the south district, Pohang City, Gyeongsangbuk-do, at about 7:30 a.m. local time. The fire took place at the Second Stainless Steel Plant and the Second Hot Rolling Mill. The specific losses such as casualties are not yet known. In order to prevent the adverse effects of the typhoon, POSCO has made a decision on September 5 to suspend the operation of the entire plant on September 6, including the blast furnace, according to the weather forecast that "Hinnamnor" is about to land in Pohang.

Recently, steel mills around the world have initiated production reduction or shutdown due to various reasons. What impact does the sudden shutdown of POSCO have on the stainless steel market?

According to SMM data, South Korea's largest steel company POSCO has an annual stainless steel capacity of 2.1 million mt, with 300-series stainless steel being the leading product, accounting for about 70% of the country’s stainless steel market and about 9% of the global market. According to the current production schedule of POSCO, the shutdown is expected to reduce the stainless steel output by around 10,000 mt. However, since the typhoon is not controllable, follow-up changes still need to be monitored.

For the imports from China, the monthly imports from China took up about 5.29% of the country’s total imports in July, or 30,600 mt. And the proportion recorded the year-to-date high at 8.69%. The sudden shutdown of POSCO this time may lead to an increase in the demand for Chinese goods, but the growth is expected to be limited.