CST
Source:SMM
The operating rates of galvanised pipe enterprises were poor in the first half of July, but picked up in the second half of the month as their sales improved following the rebound of steel prices. The galvanised structural parts sector performed poorly in the off-season. 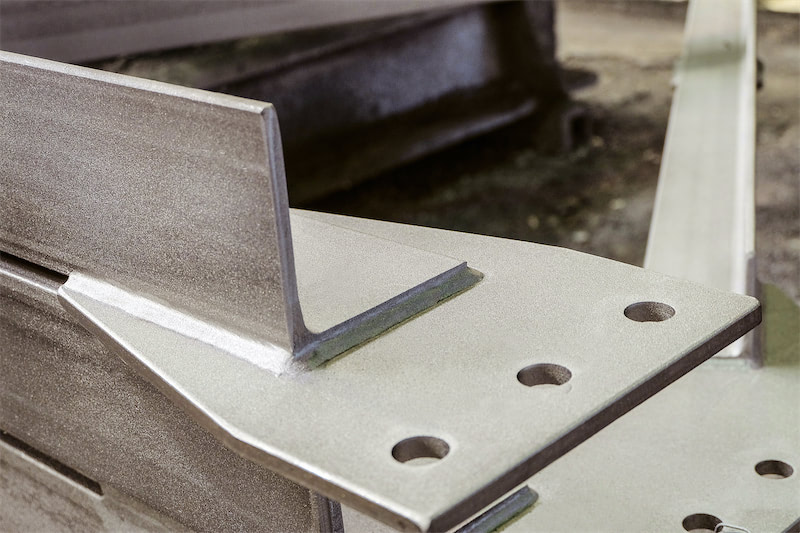 The month-on-month rise in the overall operating rates was driven by improved purchases by end users following the rally of steel prices in mid-July and restocking by traders. The operating rates of galvanised pipe enterprises were poor in the first half of July, but picked up in the second half of the month as their sales improved following the rebound of steel prices. The galvanised structural parts sector performed poorly in the off-season. With outdoor construction activities affected by the rainy weather and high temperature, the orders from infrastructure sector were sluggish. However, the orders from photovoltaic industry in north China were relatively strong.

The average operating rate of large producers with an annual capacity above 500,000 mt increased 4.88 percentage points month-on-month to 68.72%. Galvanised pipe enterprises make up a big proportion of large galvanising enterprises. End users and traders restocked following the rebound of steel prices in the second half of the month, pushing up the operating rates. Large galvanising enterprises still reported high levels of finished product inventory amid lacklustre real estate market.

The average operating rate of medium-sized producers with an annual capacity between 100,000-500,000 mt rose merely 0.18 percentage point month-on-month to 44.4%. The end demand declined due to rainfalls and high temperature. This, coupled with losses, suppressed the production enthusiasm of some producers.

The average operating rate of small producers with an annual capacity below 100,000 mt gained 2.8 percentage points month-on-month to 44.27%. The rise was mostly contributed by production resumptions at the end of July following maintenance. Small producers focused on taking outsourcing orders from larger producers in the off-season and lacked competitiveness, thus their operating rates remained at a low level.

Operating rates of galvanising producers are estimated to average 65.81% in August, up 4.62 percentage points from July, according to their production plans. With stabilising steel prices and subsiding impact of extreme weather, end projects will gradually advance. At the same time, some galvanising enterprises will gradually resume their production.