CST
Source:财联社
ccording to the media, a Chile governor said that Chile will promote the tax reform by the end of June, including the Mining Committee royalties bill. Since Chile is the world's largest copper producer and the second largest lithium producer, the bill could have an impact on the mining in Chile and around the world.

SHANGHAI, June 17 - According to the media, a Chile governor said that Chile will promote the tax reform by the end of June, including the Mining Committee royalties bill.

Since Chile is the world's largest copper producer and the second largest lithium producer, the bill could have an impact on the mining in Chile and around the world.

Chilean Presidential Secretary General Giorgio Jackson emphasized that tax adjustment is the top priority of the Chilean government. Chile is promoting comprehensive reforms of social programs from education to health care, and tax adjustments are key to raising funds.

"We'll announce tax reform on June 30 and several bills will be activated immediately, one of which is mining royalties," Jackson said.

Jackson added that tax reform, which is necessary for Chile's left-wing President Gabriel Boric to keep his campaign promise. The money would be used to support research and development in new growth areas.

Boric, who took office in March, said during his presidential campaign that Chile should not make the historic mistake of privatizing resources again. Boric advocates higher taxes and royalties for mining companies, and intends to create a state-owned enterprise to develop lithium mines.

Boric had strong support during the campaign, but his approval ratings have now fallen sharply due to high inflation and ongoing social unrest.

Chile is redrafting its constitution, which contains some issues closely related to the mining industry. For the world's major mining companies, the most critical one is the proposal to nationalize Chile's domestic minerals.

However, with the newly released draft failing to gain sufficient support, the process of nationalization of Chile's minerals has been blocked and may eventually fail to pass.

Chile will hold a referendum on the draft constitution in September this year. If the vote fails, Chile will continue to use the current constitution. 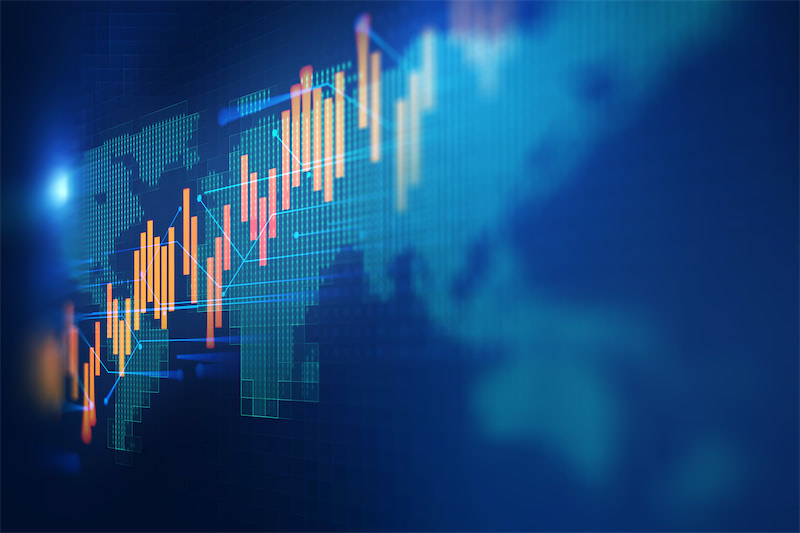