CST
Source:SMM
The U.S. dollar headed for its worst week since early February against major peers on Friday, weighed down by a retreat in Treasury yields and fatigue after the currency’s breathless 10%, 14-week surge.

SHANGHAI, May 23 —This is a roundup of global macroeconomic news last night and what is expected today.

The U.S. dollar headed for its worst week since early February against major peers on Friday, weighed down by a retreat in Treasury yields and fatigue after the currency’s breathless 10%, 14-week surge.

Even with global stocks continuing to slide amid risks to growth from aggressive monetary tightening, led by the Federal Reserve, and China’s strict lockdowns to quash a Covid-19 outbreak, the dollar’s appeal as a haven was eclipsed by a decline in U.S. yields as investors rushed for the safety of Treasury bonds.

The moves came after the S&P 500 on Friday dipped into bear market territory on an intraday basis. While the benchmark was down 20% at one point, it did not close in a bear market after a late-day comeback.

Oil prices edged up on Friday as a planned European Union ban on Russian oil and easing of COVID-19 lockdowns in China countered concerns that slowing economic growth will hurt demand.

For the week, WTI was on track for its fourth consecutive weekly gain for the first time since mid-February, while Brent was up about 1% after falling about 1% last week.

Gold rose slightly Friday and prices were still set for their first weekly gain since mid-April as the dollar retreated from highs.

Gold prices have climbed about 1.9% this week.

The pan-European Stoxx 600 added 0.5% by the close, with travel and leisure stocks climbing 2% to lead gains as almost all sectors and major bourses finished in positive territory. 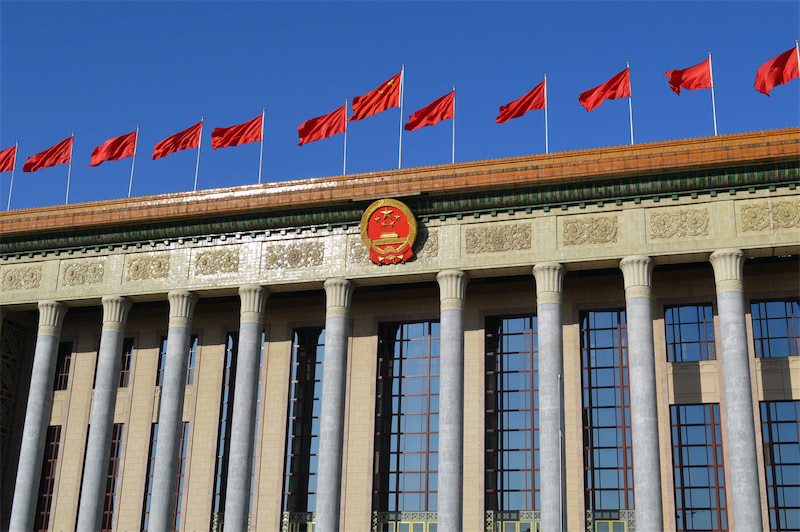 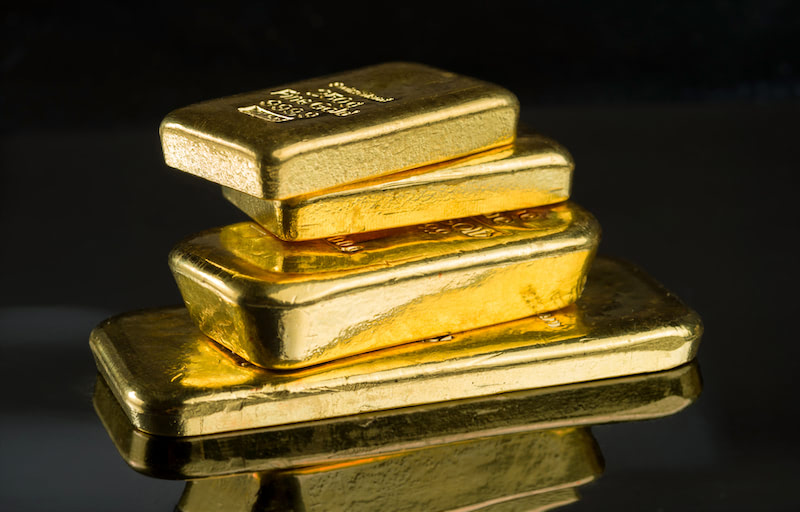 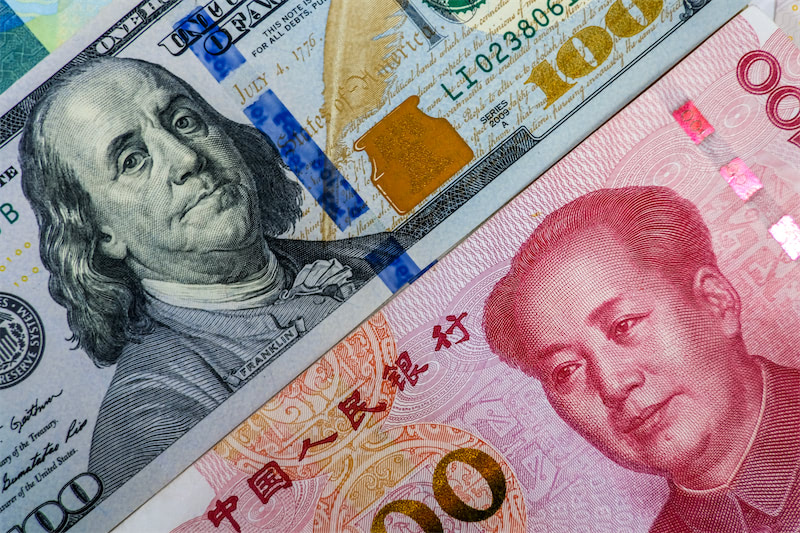 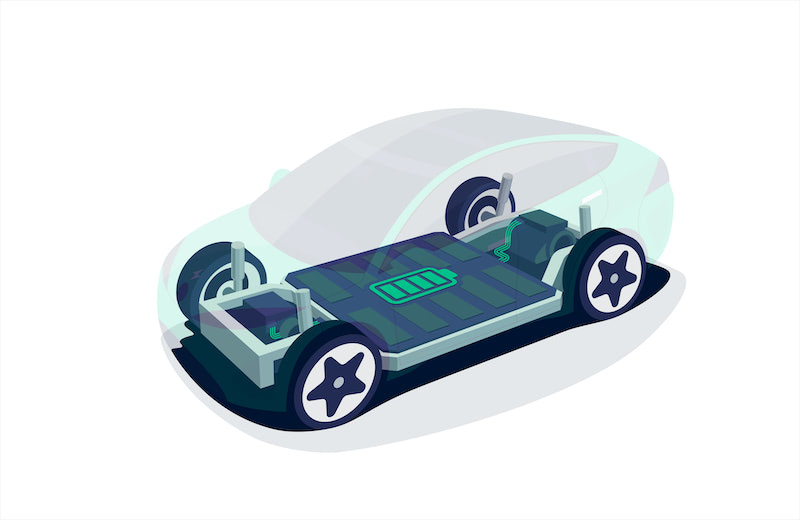