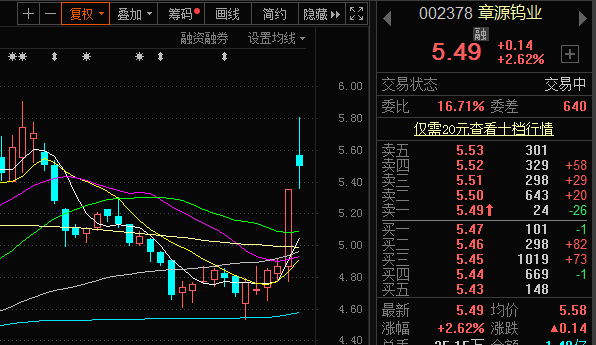 In the first half of the year, under the influence of novel coronavirus's epidemic situation and depressed market demand, China's tungsten industry showed an overall downward trend, with product market prices declining compared with the same period last year. The average price of tungsten concentrate (WO3 ≥ 65%) was 84300 yuan / ton, down 8.67% from the same period last year. Market prices of tungsten concentrate, tungsten smelting products and deeply processed products all decreased to varying degrees.

In the first half of 2020, affected by the COVID-19 epidemic, the global economy declined sharply, the market demand of tungsten industry was weak, and the market price of tungsten products fell. Although the domestic epidemic situation was well controlled in the second quarter, the company's export business was affected by the outbreak abroad, resulting in a decline in operating income in the reporting period compared with the same period last year.

According to SMM, the price of tungsten series products has been rising since July this year, starting from the tungsten concentrate at the raw material end, and gradually transmitted to the downstream powder, tungsten carbide, ammonium paratungstate (APT) and other products, realizing the improvement of the overall price level of the whole industry chain.

[SMM Analysis] is the rising consumption of tungsten products by many enterprises an internal driving force this month?