On August 12, Liu Jianping and his entourage came to Guiwu Village, Yangla Township, Deqin County to relocate the Shangri-La settlement site, visited the village committee office, the party member activity room, and the canteen of Guiwu Village, visited the cadres stationed in the village, and visited the families who helped the masses. When he learned that Tibu's income has increased a lot in recent years, coupled with the government's relocation policy that has enabled the whole family to live in a new house, and that children have better educational opportunities, Liu Jianping said that he hopes that the Tibu family will cherish the opportunities, increase their income through various channels, and make life better and better.

On August 13, Liu Jianping went to the village of Jiagong Village, Yangla Township, Deqin County, visited the honey processing plant and beekeeping farm in Yangla Township, and had a discussion with the person in charge of Yangla Township. During the research in the honey processing factory, he carefully understood the production scale, capital investment and product marketing of honey processing. He pointed out that it is necessary to allow poor people to participate in the production and sales of honey as far as possible, maximize the industry-based poverty alleviation model, and increase income through their own labor. At the forum with the Yangla township government, the Yangla township government fully affirmed the effectiveness of China's copper industry in education, industry, employment, infrastructure and other areas, and thanked China's copper industry for its efforts and contributions in developing honey characteristic industries in Yangla township. Liu Jianping said that China's copper industry will actively fulfill the social responsibility of central enterprises, resolutely implement the decision-making and deployment of the CPC Central Committee and the State-owned assets Supervision and Administration Commission of the State Council on carrying out designated poverty alleviation work, and continue to adhere to the mining development concept of "running and activating an enterprise." innovate the way of work, improve the effectiveness of work, and become an important backbone of local poverty alleviation.

Liu Jianping also visited two families in Jiashui Village to learn more about their lives, families, income, and satisfaction with the implementation of poverty alleviation policies.

On August 17, Liu Jianping went to Xichou County, Wenshan Prefecture, and inspected the Shie Village pig breeding base and Xinyi Village packaging bag processing and poverty alleviation workshop built with the assistance of the company, and learned in detail about the operation. He affirmed the poverty alleviation model that the pig breeding project brings more than 1,000 yuan in dividends to poor households every year, and the poverty alleviation workshop solves the employment of poor households and stabilizes their income. They visited two poor families, Wu Chongde and Wu Chongyuan, who were paired with bags, learned in detail about their production and life, financial assistance, and family income, publicized poverty alleviation policies to them, and encouraged them to rely on their own hands to create a happy life.

It is understood that China's copper industry and its 22 enterprises have invested 160 million yuan in poverty alleviation funds to help 17 counties in Yunnan, Sichuan, Hubei, Tibet, Qinghai and other provinces (regions) take off their hats, 38 poor villages have been listed as a whole, and 19653 people from 4870 households have been lifted out of poverty. Among them, more than 3000 million yuan was invested in poverty alleviation funds in Yangla Township of Deqin County and Fadou Township of Xichou County to help 886 poor people out of poverty one year ahead of schedule in 11 poor villages and 209 poor households. 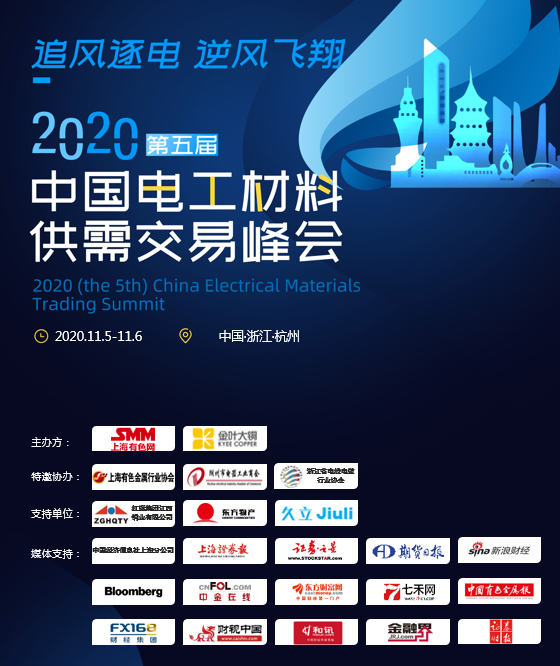 Chinalco to move 190,000 mt of aluminium capacity to the south
The capacity would be transferred from Shanxi Huasheng to Heqing Yixin Aluminium, who has access to cleaner hydropower