SMM7: according to the latest data released by the General Administration of Customs, China imported 656000 tons of unwrought copper and copper materials in June and 436000 tons in May, a month-on-month increase of 50.5 percent and a year-on-year increase of 98.8 percent (see figure 1 below). China imported 1.594 million tons of copper ore and its concentrate in June and 1.69 million tons in May, down 5.7 percent from the previous month and an increase of 8.7 percent over the same period last year. 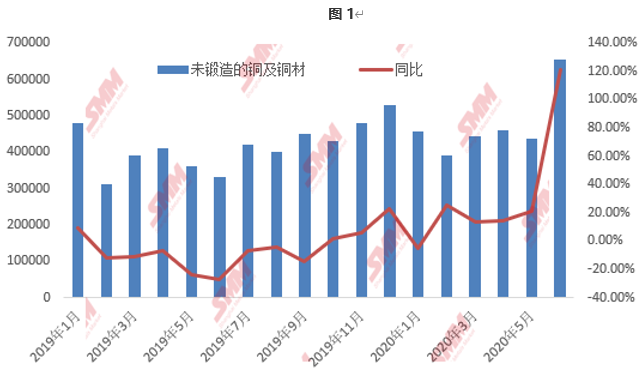 SMM believes that the month-on-month increase in unwrought copper in June was due to the following reasons: 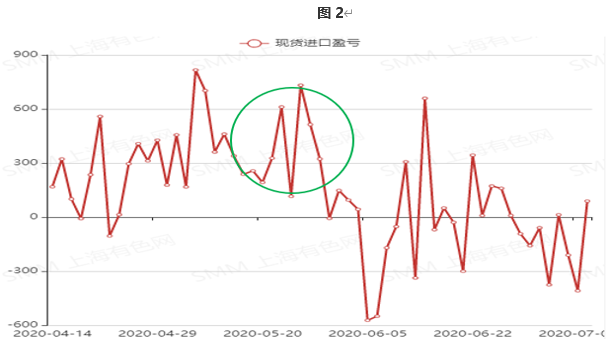 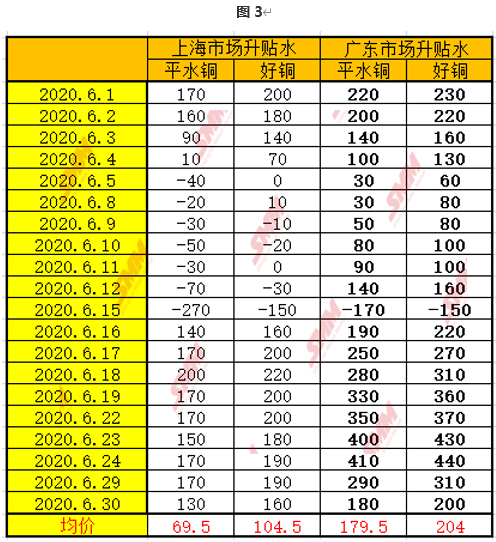 In June, the price gap of fine waste widened, maintaining a profit of 1500 yuan / ton for a long time and nearly 2000 yuan / ton at its peak. (see figure 4 for details); and the local market has been able to import in the name of recycled copper since July, so many importers of scrap copper are actively importing in order to digest the import approvals previously obtained. 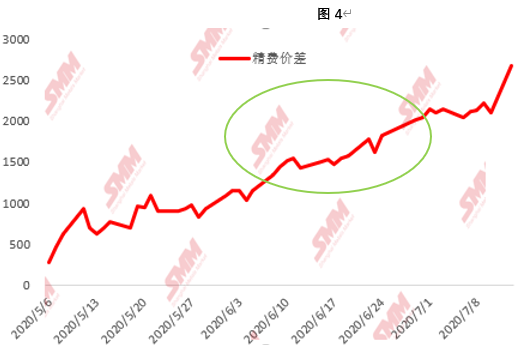 Looking forward to July, we believe that the import volume of unwrought copper in July will be lower than that in June (the opening time of the import window will be reduced), and the import volume of scrap copper will also decrease month-on-month, but will still increase compared with the same period last year. 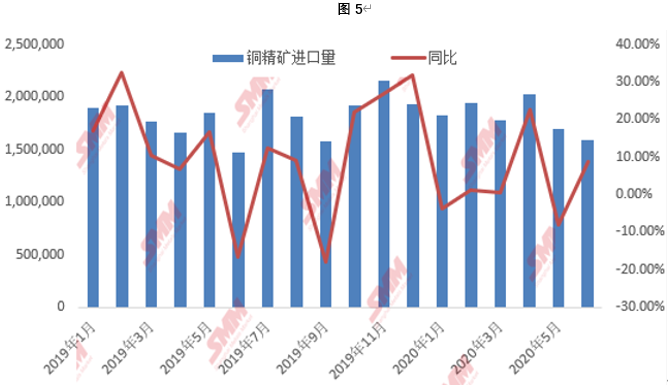