1. Ministry of Industry and Information Technology: the OEM of new energy vehicles will be liberalized in an orderly manner.

Miao Wei, minister of industry and information technology, said that the contract manufacturing of new energy vehicles will be liberalized in an orderly manner, local governments will be encouraged to make more use of new energy vehicles in public services, and the construction of recharging infrastructure will continue to be strengthened. Miao Wei pointed out that in April, the production capacity of new energy vehicles has basically reached the level of the same period last year, and is full of confidence in the future development.

2. The Environmental Protection Department of Shanxi Province held a task scheduling meeting for the decisive battle of the Blue Sky Defense War.

On 22 May, the decisive Battle Command of the Blue Sky Defense Battle of Shanxi Province convened a task scheduling meeting for the decisive battle of the Blue Sky Defense Battle, which was held by six relevant provincial departments and bureaus to analyze the current situation, make arrangements for the next step in attacking key tasks, and demand the implementation of five key tasks, and resolutely win the Blue Sky Defense War. The meeting pointed out that new progress should be made in promoting the optimization, adjustment, transformation and upgrading of the industrial structure. Step up the promotion of the task of industrial structure adjustment represented by reducing coking excess capacity, strengthen the support work for "scattered pollution" enterprises, and achieve non-dispersion, chaos and pollution through classified disposal and standardized guidance. High standards will promote the transformation of ultra-low emissions in the iron and steel industry and implement differentiated management and control requirements.

3. 562.7 billion special bonds hit this week, and the scale of issuance reached an all-time high.

The rainfall has the characteristics of "high overlap of falling areas, strong local rain and high risk of secondary disasters". The affected areas have a high risk of urban and rural waterlogging, mountain torrents, geological disasters and floods in small and medium-sized rivers. 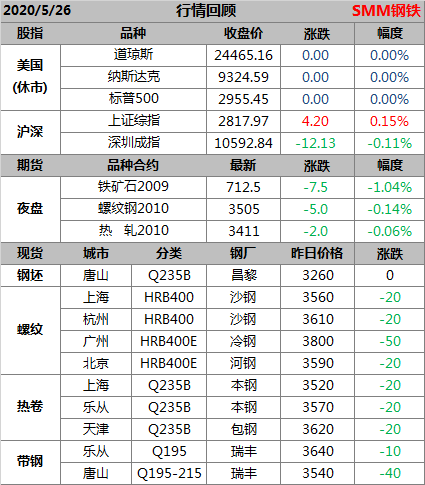