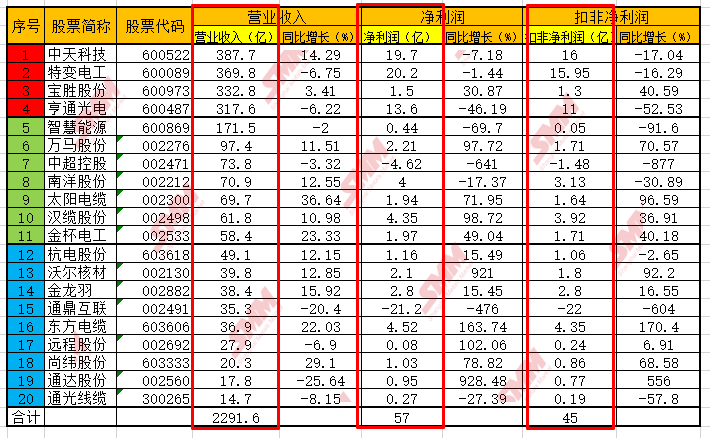 2. The actual revenue of the above-mentioned enterprises related to wires and cables in 2019 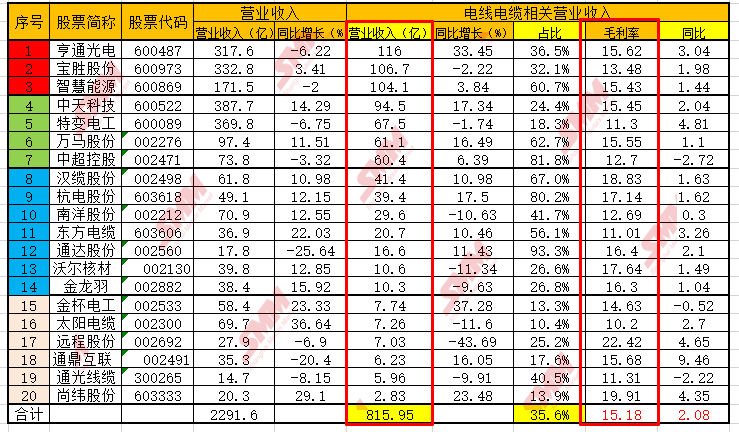 In addition, in terms of industry profits, the average gross profit margin of the industry in 2019 was 15.18%, up 2.08% from 2018. The decline in copper prices in 2019 is one of the reasons for higher profit margins in the cable industry. In 1919, the average spot price of copper in the domestic market was 47739 yuan / ton, down 5.8 per cent from the same period last year. In addition, the limited profit margins of some small and micro wire and cable companies that produce low-end products have been gradually compressed and forced to withdraw from the market, which is another important reason for the improvement of profit margins of large enterprises.