CST
translation
Source:SMM
SMM5 March 15: galvanized pipe, according to SMM research, large-scale galvanized pipe factories have reached full capacity production in April, and orders continue to be placed, May will still maintain a high operating rate. In terms of galvanized structural parts, orders in the direction of infrastructure are better, which still support the overall consumption of structural parts, and downstream enterprises also reached a high operating rate in April, and said that orders in May are still good.

Black commodity prices fluctuated upward this week, during which the hot volume was strong, recording a recent high. On the spot side, as of May 14, the hot coil inventory in seven regions of the country this week was 3.0596 million tons, down 196700 tons from the previous week; the cold rolling inventory was 1.3353 million tons, down 12800 tons from last week, and the steel market continued to go to the warehouse. This week, the steel mill direct hair downstream volume has increased, the market shipment volume is on the low side, superimposed near the two sessions, the market expectations are good, downstream demand is still stable. The price difference between cold and heat this week is 314 yuan per ton.

Galvanized pipe, according to SMM research, in April large galvanized pipe plants have reached full capacity production, and orders continue to think, May will still maintain a high operating rate. Galvanized structural parts, infrastructure direction orders are good, still support the overall structure consumption, downstream enterprises also reached high production rate in April, and said the order in May is still good. Excavator sales continued to strengthen in April, with year-on-year growth rebounding to 60 per cent, with sales of large, medium and small excavators rising synchronously to 49 per cent, 65 per cent and 68 per cent, respectively, according to macro structure data. It reflects that under the reply of the engineering project, the demand of all types of excavators is obviously stronger. In addition, small and medium-sized excavators are closely related to capital construction, which can also reflect the improvement of infrastructure consumption at present.

In terms of demand from galvanized sheet factories, according to data released by the macro structure, in terms of cars, as cities delegated subsidy programs and superimposed discounts to promote consumption, the year-on-year growth rate of passenger car sales of the Automobile Association and the Federation of passengers significantly narrowed to-2.5% and-5.6% in mid-April. The zero growth rate of passenger cars in early May was higher and lower than that in April, recording 9% and-7% respectively. And after sales recovered one after another, the car dealer inventory warning index fell to 56.8% in April, the lowest level in the same period in 17 years, and the inventory coefficient fell synchronously to 1.76. Affected by the May Day holiday, the operating rate of steel tyres fell significantly to 28.3% last week. The BDI index fell 121, or 23.54%, to 393 as of May 14, a recent low, indicating the current downturn in the shipping market. Real estate data, prices in Baicheng fell slightly to 2.9% in April from a year earlier, up to 0.25% month-on-month. Although the base rose in the same period last year, the growth rate of land production and sales generally rebounded in April. On April 35, the growth rate of urban land production and sales narrowed to-18%, while the sales growth rate of the top five and 100 leading real estate enterprises rose to 11.9% and 1.9% respectively. The year-on-year decline in production and sales of 35 cities in early May also continued to narrow by-16%, pointing to continued improvement in demand. Demand improvement led to inventory degeneration, the ratio of commercial housing inventory to sales in the top 10 cities continued to fall to 50.6 weeks last week. In April, the volume of the land market rose steadily, the growth rate of Baicheng land transaction area rebounded to become positive, and the land premium rate is still relatively high. 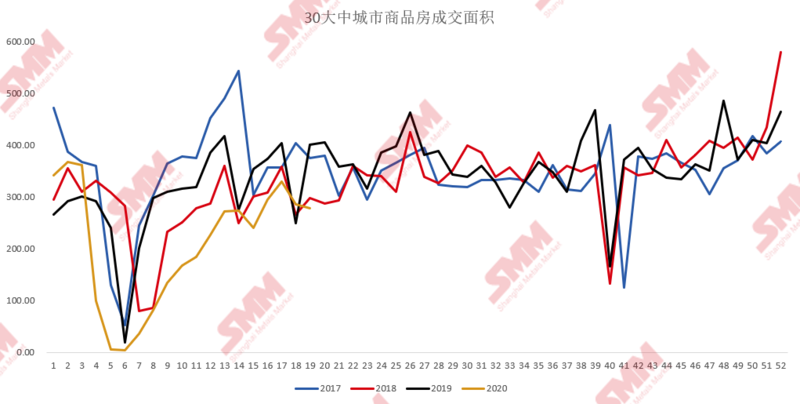 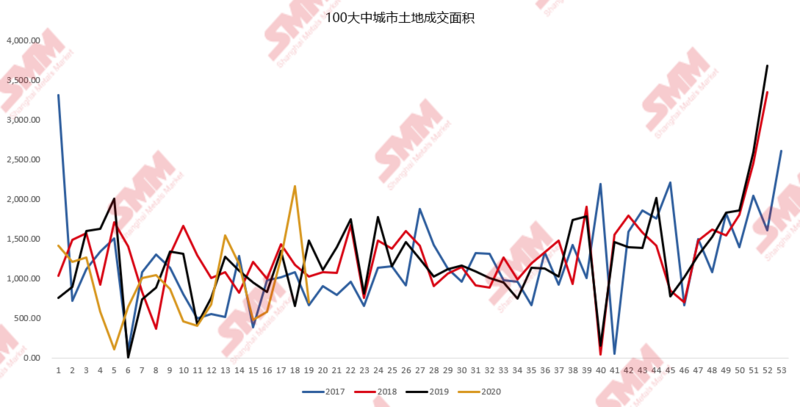 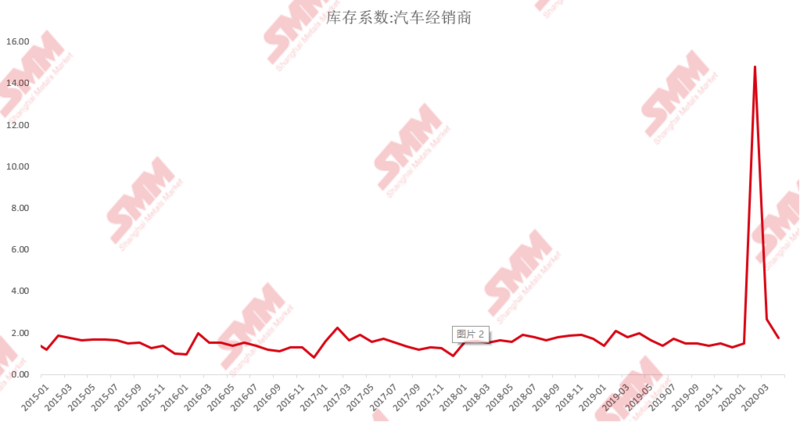