Looking at the sub-regions, in April, the added value of the eastern region, the central region, the western region and the northeast region increased by 5.3%, 4.5%, 5.1% and 2.8%, respectively. 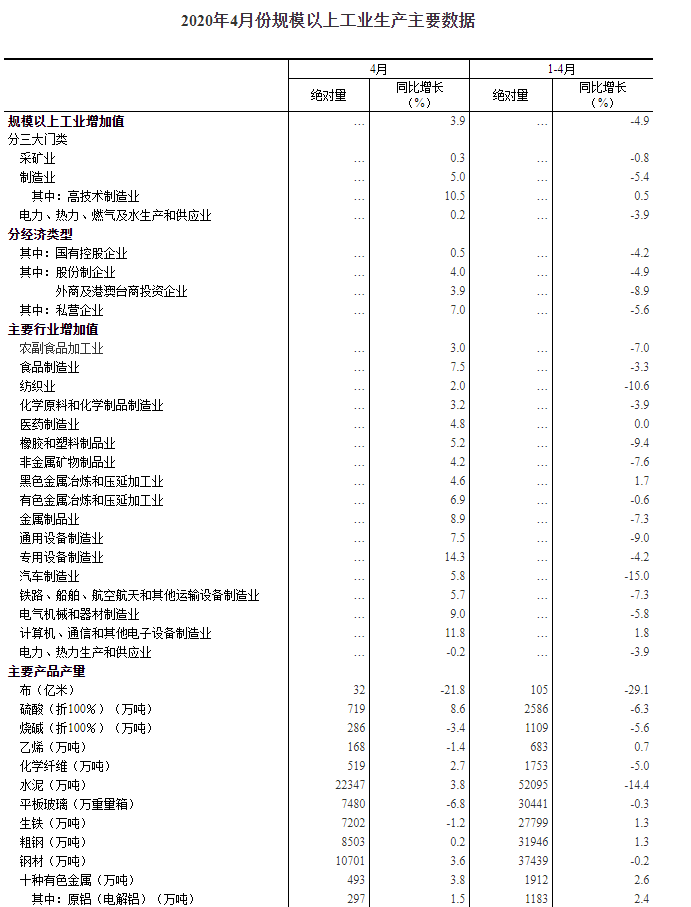