CST
Source:Core consultants
Alphamin Resources (TSXV:AFM) (JSE: APH) has introduced several measures to increase volumes at its Bisie tin mine in the DRC at a time when most tin operations around the world have been forced to close shop. 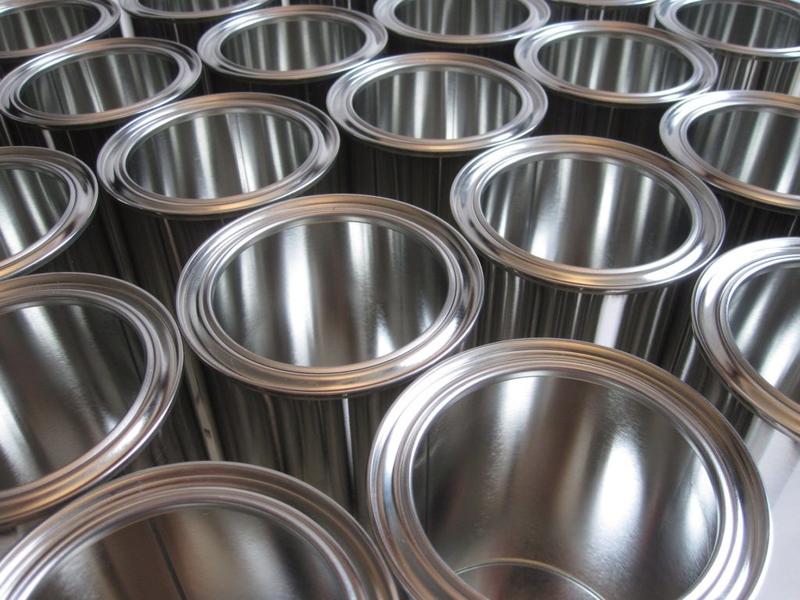 Alphamin Resources (TSXV:AFM) (JSE: APH) has introduced several measures to increase volumes at its Bisie tin mine in the DRC at a time when most tin operations around the world have been forced to close shop.

While Covid-19 continues to turn the world on its head, the virus has yet to reach remote Walikale in the North Kivu province of the Democratic Republic of the Congo (DRC). As the globe flounders in the face of its onslaught, the novel virus has not affected day to day operations at Bisie yet, although the mine remains on high alert. The pandemic’s ripple effects, nonetheless, are mirrored in a below average LME tin price, it has been hovering between USD14 500/t and15,500/t, currently at USD15,197/t. If the price remains at these levels for too long, it is bound to wreck any budding mining operation, but Bisie’s remote location might just be its saving grace.

Bisie meets set targets
While tin mines in more populous regions of the world are forced to cut supply during “lockdowns”, and more operations are placed on care and maintenance, Bisie continues to meet set targets, albeit after a dose of bitter medicine. The mine struggled to find its feet in the early stages, but a new mining method and tweaked jig circuit has ensured an impressive build-up of material in the stockyard. Bisie is finding its rhythm, and with an uptick in volumes and an abundance of high-grade tin ore, it is becoming the smooth operation everybody always knew it would be. The processed Run-of-Mine (RoM) material has increased by more than 19% quarter on quarter. Although the area in which the mining team is currently operating has only yielded a head grade of just more than 3.5% tin, the grade is expected to improve to more than 4% as they move into higher grade areas of the underground mine.

Covid-19 does not seem to have interrupted the movement of goods across the borders in East Africa yet, while the markets for Bisie’s product are still intact, and in fact, new markets and buyers might emerge in the aftermath of Covid-19. With the mine producing to guidance and a stable processing plant recovering at a targeted 71%, Bisie managed to sell 2,000 tons more payable tin in the second quarter of 2020 (ended March 2020) than in the first. Importantly, though, is that the mine sold 1,000 tons more tin in Q1 than what it produced. This means that the mine is slowly starting to deplete its tin concentrate stockpiles, which is positive from a revenue perspective. Meanwhile, the focus will remain on increasing the volumes produced as worldwide supply starts falling on the back of the global health crisis.

New mining method optimises tin production
The higher volumes are mostly the result of a revised mining method. At the onset of the quarter, Bisie moved to an open stoping with hydraulic backfill (OSHB) mining method. The originally intended Sub-level caving method had technical and safety risks and an interim method of pure cut and fill was applied while an optimum method was being evaluated. Cut and fill as a mining method, in its purest form, is operationally intensive and constrained in terms of volume.

The new method optimises production and the ability to safely extract as much of the ore as possible without too much dilution from mining.

Although OSHB requires more pillar support than the original mining method, it will enable the mining team to deliver about 32 000 tons of run-of-mine ore per month, which is in line with Alphamin’s updated technical reports. This equates to just more than 96 000 tons per quarter. In a world where tin mining has all but ground to a halt, Bisie’s superior-grade tin concentrate will be in high demand, elevating the mine to the premier league status in the tin mining space.

Bisie plays in the premier league
Being an essential business operation in North Kivu province of the DRC, Bisie is one of the few global tin mines where activities have not been negatively affected by measures aimed at containing the spread of Covid-19. Towards the end of last month, the Malaysian Smelting Corporation (MSC) and Peruvian tin miner, Minsur, the world’s third and fourth largest refined tin producers respectively, both announced they were temporarily suspending operations to comply with government lockdowns, while Minsur’s Brazilian subsidiary Mineração Taboca and Namibia’s AfriTin have also halted operations.

While it is unfortunate that other global operations are currently on hold, a significant reduction in supply is bound to result in a price increase and will be of direct benefit to Alphamin and Bisie. The tin market is relatively small compared to the copper market, for example, and any significant cut-back of output will inevitably result in price hikes.

In contrast to the high cost tin producers, who need to mine at no less than USD14 000/t to USD16,000/t, Bisie is still able to produce and sell tin at an all-in-cost of between USD10,000 and USD12,000/t. However, the mine has debt on its balance sheet. Although it washes its face operationally at these levels, and enters profitability margins above USD12,000/t, it must service its debt requirements.

Towards the end of 2019, Alphamin negotiated an option to reprofile Bisie’s debt and the company exercised that option meaning a deferral of the commencement of debt capital repayments. The mine will now be required to service the interest only on their debt until end June 2020 whereafter it also has to start repaying capital according to the current debt profile from end July 2020, so a higher tin price will most definitely do Bisie a lot of favours. Be that as it may, any mine that is able to continue production during these trying times, are in a much better position to honour their debt requirements than those that have been forced to shut its doors as a result of the low tin price, or those that are in care and maintenance because of government regulations pertaining to Covid-19.

Market remains open for Bisie tin
Since operations got underway at Bisie, and before several lockdowns were enforced around the world, Alphamin’s off-take partner delivered its tin concentrate in Malaysia and Thailand. While Malaysia was in lockdown for several weeks, all Bisie’s tin was shipped to Thailand, where demand was high, until Malaysia opened its markets again recently. Furthermore, there are new markets that Bisie’s off-take partner is looking to penetrate. The Covid-19 episode might open new possibilities which can lead to an increased demand for tin. One of the uses of tin is as solder in electronic devices and as more and more people start working from home, demand for electronics will continue increasing. There has been a spike in demand for ventilators and other health products worldwide, and although tin comprises a small percentage of the components of such machines, it can only push up demand for solder and tin.

As the world grapples with life after Covid-19, the name of the game at Alphamin’s Bisie mine in the far-flung corner of the DRC is to continue pushing the volumes and sell as much as possible. Markets will reopen sooner rather than later, and all indications are the tin price is heading north, albeit only slightly, which will be good news for Bisie.

SMM Morning Comments (May 12): Shanghai base metals performance mixed as investors remained cautious over inflation worries
Shanghai base metals traded mixed on on Wednesday morning as investors remained cautious over growing inflation worries. Meanwhile, their counterparts on the LME rose for the most part.