SMM, April 10 (Xinhua) Antimony market prices showed a downward trend again this week, due to the impact of the recent epidemic abroad. Terminal demand, especially exports, is expected to be relatively pessimistic for some time in the future. Domestic buyers are also in a wait-and-see state, and the light consumption has been transmitted from antimony trioxide to antimony ingots. At present, the mentality of speeding up shipment on the supply side has begun to aggravate. Although many manufacturers have little inventory pressure and abundant funds, they have also begun to gradually give up the measure of standing up and waiting to see. Some of the inventory is high and the funds are tight, and there is more room for quotation. However, from the actual trading volume, compared with the previous period, there is still no obvious change. As many large manufacturers in the early stage through a certain degree of control, and even take the initiative to reduce production and stop production, by reducing supply to prevent prices from falling too quickly. However, many market participants said that as the market light time gradually longer, some large manufacturers also have to start to protect the performance of production and gradually increase production and shipping sales. As the current market price is once again back to the 2019 low around, this position still has a certain cost support. However, the supply of raw materials is still tight in the near future, and the price of raw materials is therefore relatively strong. Under the restriction of cost, it has formed a certain support for the price of antimony products in the near future. But in the long run, there is no support for a large amount of actual consumption, and manufacturers' product inventory will also gradually increase, many market participants said that under such circumstances, it is difficult to continue to forcibly support antimony prices. 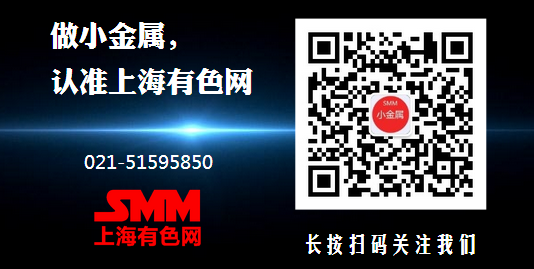