CST
translation
Source:SMM
The Koniambo nickel plant in New Caledonia resumed production on 10 July and the company indicated that it was working to return to normal production levels. The smelter produces 50 per cent water-extracted nickel (FeNi), with a production capacity of 28300 metal tons in 2018.

SMM7, 12 / 12 / PRNewswire-Asianet /-the Koniambo nickel plant in New Caledonia reopened on July 10 and the company said it was trying to return to normal production levels.

Koniambo Nickel SAS is a joint venture between SMSP and Glencore, which holds 51 per cent and 49 per cent, respectively, and both hope to maximize the economic benefits of local communities in the northern province of New Caledonia in a sustainable manner.

Before the leak occurred on June 24, local time, production itself fell due to the failure of a production line, with monthly production falling to more than 1000 metal tons, so refined nickel production fell 24 per cent to 5000 metal tons in the first quarter of this year compared with the same period last year.

The plant has also had accidents before.

In December 2014, the smelter was also closed for six weeks as a result of a leak. 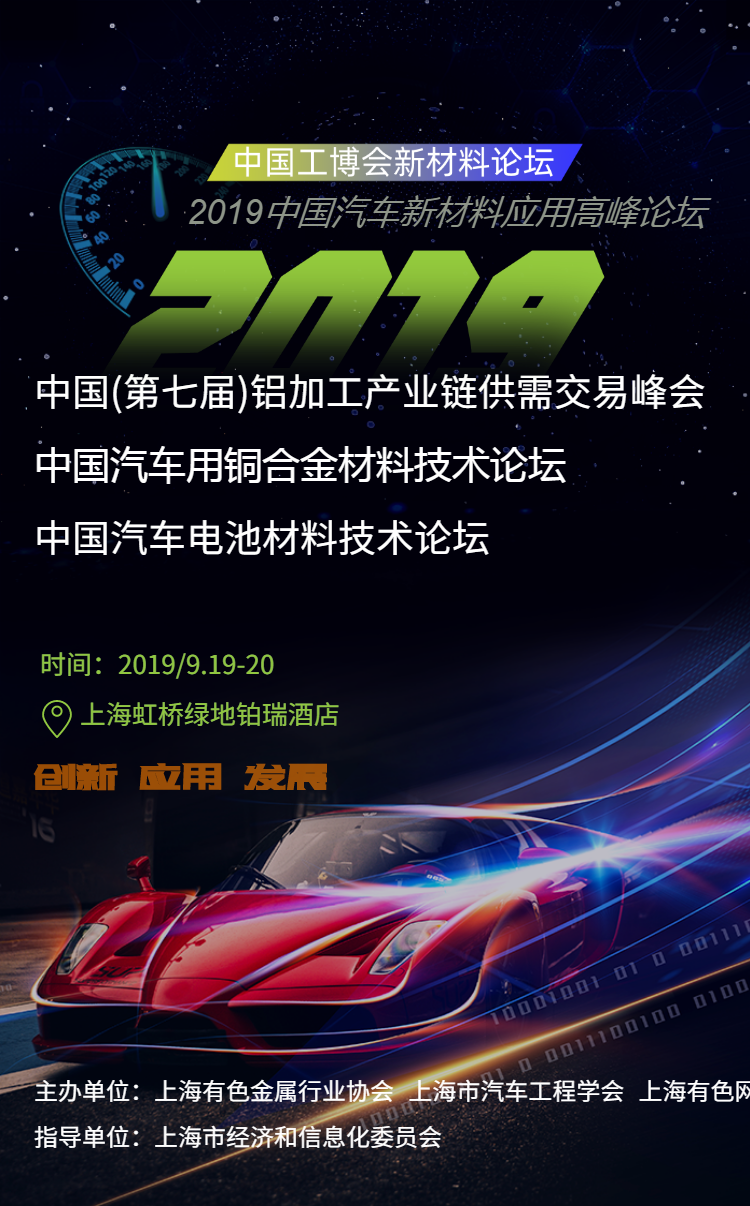