Number of applicants for the 2018 (13th) lead-Zinc Summit

Shanghai lead-Zinc Summit has been held for 12 consecutive sessions

At the Thirteenth Summit

There were more attendees than ever before

The theme of the speech is richer than ever

The situation analysis is more comprehensive than ever 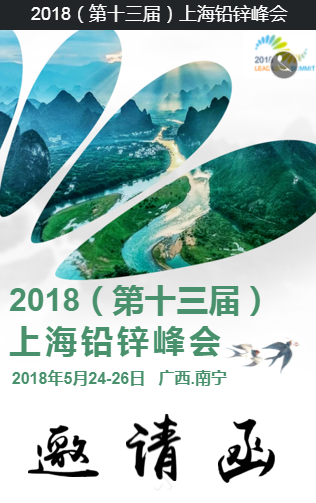 There are also more sponsors of the summit than ever before.

After the sponsorship of Shaoguan Fuxin Nonferrous Metals Co., Ltd.

This is already the 26th corporate sponsor of the lead-Zinc Summit!

The sponsors of the summit are: Yunnan Haolong Industrial Group Co., Ltd. was established in 1998. for more than ten years, the company has grasped the historical opportunity. It has developed into a group of private enterprises integrating lead-zinc-titanium ore mining and metallurgy, hydropower development, real estate, construction materials, chemical industry, logistics, finance and tourism. there are more than 50 shareholding companies with total assets of 12 billion yuan. The company to mining, hydropower, real estate development, building materials, chemical and other industries as a supplement, to achieve the combination of electricity and mining, the development of circular economy, and continue to extend the industrial chain. 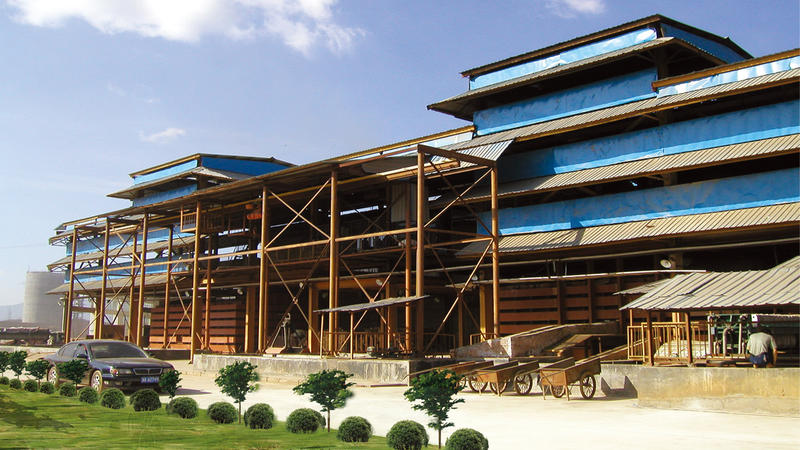 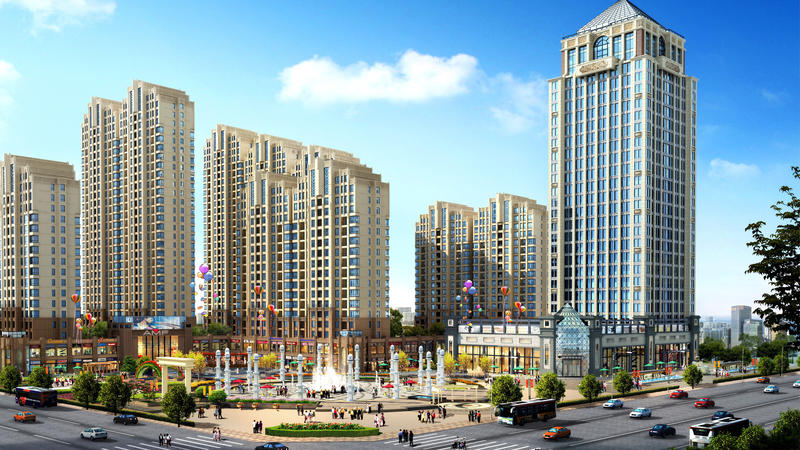 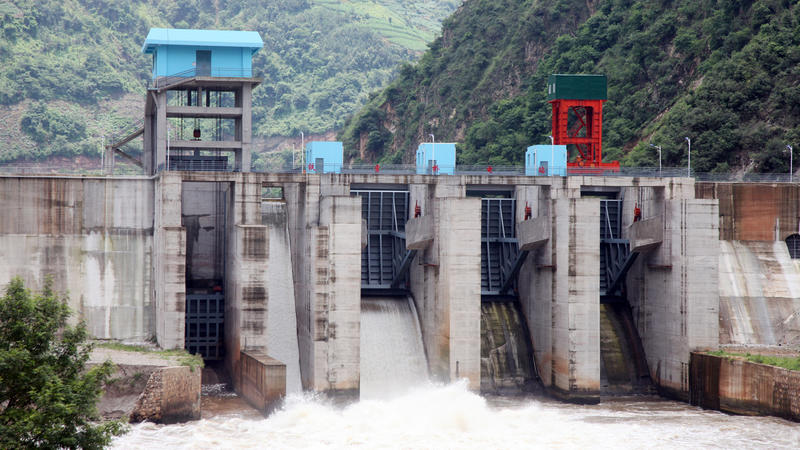 Since its establishment, the company has paid a total of 2.552 billion yuan in taxes and created 8500 jobs, including 456 laid-off workers and 100 disabled people. The company has become one of the top 50 private enterprises in Zhaotong City, the top 100 private enterprises in Yunnan Province, the top 100 enterprises in Yunnan Province, the strong enterprises in Yunnan Province and the top 50 comprehensive competitiveness of private enterprises in China. In 2009, he was appraised by the provincial party committee and provincial government as "the advanced collective of social poverty alleviation work in Yunnan Province in 2008", and in 2010, the China Private Entrepreneur Association awarded "China's excellent Private Enterprises". In 2011, the provincial party committee and provincial government awarded the "Advanced Collective of Poverty Alleviation and Development in Yunnan Province during the Eleventh five-year Plan"; in 2013, the Ministry of Human Resources and Social Affairs, the all-China Federation of Trade unions and the all-China Federation of Industry and Commerce awarded the "National Advanced Private Enterprises for Employment and Social Security"; In September 2014, the State Council awarded the "National Model Collective for National Unity and Progress"; in October 2014, the Municipal CPC Committee and the Municipal Government awarded the honor of "Zhaotong City's Twelfth five-year Plan for Social Poverty Alleviation Advanced Collective" and other honors. Ma Yongsheng, secretary of the party committee and president of the group company, was appraised as a model worker in Yunnan Province and an outstanding builder of socialism with Chinese characteristics. 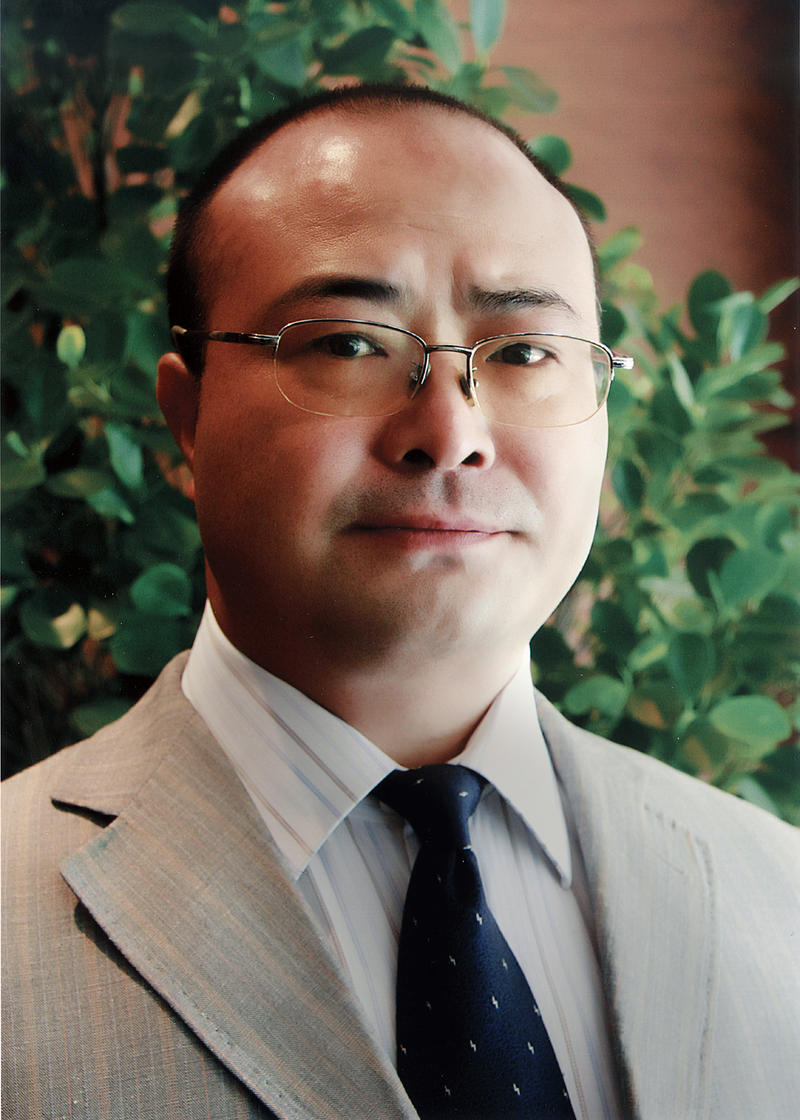 Ma Yongsheng, President of the Group

The company takes the initiative to assume social responsibility, actively return to society, improve the level of social services. Donations in the fields of education, health, poverty alleviation and cultural construction have exceeded 560 million yuan; Under the guidance of the concept of "thinking about the source of development and common prosperity," the company vigorously supported the development of agricultural development farmers' professional cooperatives in Yazitang, Ludian County, and contributed 500 million yuan to support the construction of a new countryside in Yazitang (infrastructure donation). By promoting the development of agriculture through industry, Yazitang New Village has become a model of new rural construction in Yunnan, and has been supported by the masses and praised by leaders at all levels. The company pays attention to the scientific management, always adheres to the development concept of "we are not the best, but we will do better", with the purpose of "emphasizing quality, attaching importance to credibility and abiding by the contract". Establish and improve the target responsibility system with quality management, cost management and financial management as the core, and make continuous efforts to achieve the goal of "Youth Haolong, harmonious Haolong, Brand Haolong, Centennial Haolong". 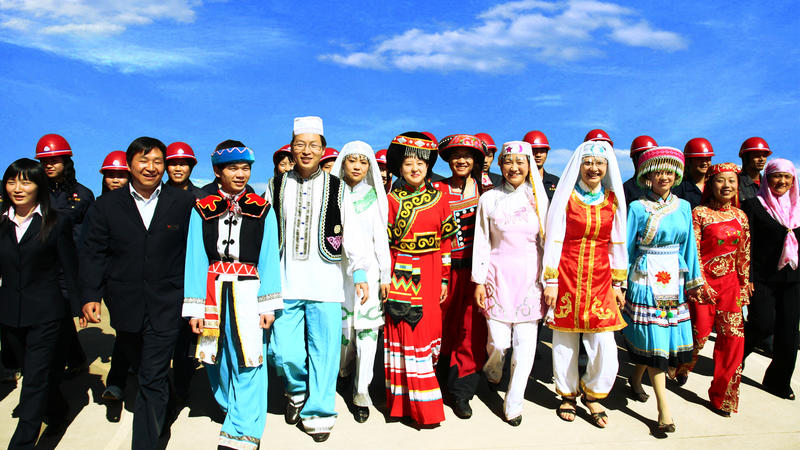