On Oct.9th, 2017, under the environmental policy, 4 NPI plants in Linyi City of Shandong Province were required to limit production by 50%. If they strictly obey the government rules, domestic NPI supply will reduce over 10%. After the news was spread out, LME Nickel gained a six consecutive rise with over 10% amount. Then LME Nickel reorganized with waiting for actual news of production reduction. At the end of October, views on LME WEEK again raised focus on nickel, saying new energy vehicles will drive nickel consumption in future years. Optimistic prospect promotes LME Nickel to refresh high point since June 2015 at $13,030 per tonne.

But meanwhile, stainless steel companies and its end enterprises feel helpless because the market tendency of nickel goes against actual consumption. Also, the consumption driven by new-energy battery within one or half years is very limited. From Nov.7th, the market began to move down. On Nov.14th, which is the day before the deadline of production limit in Shandong Province, futures nickel slumped with market perception of actual execution power which is far less than anticipation.

Let’s look at the fundamentals of nickel first:

Indonesia has approved great amount of export quota. Mine owners and shipping companies keep high offer. Domestic plants are getting reluctant to buy ores. Indonesia is forced to reduce price. Current mines supply is enough. Price is getting weak.

NPI plants in Shandong reduce production which is far less than anticipation. Previously the government requires to limit production by 50%. The affected output in November should be over 20% but actual affected metallic volume of nickel is less than 8%.  The anticipation of short supply in nickel market no longer exists. The market needs to focus on AQI index of Linyi and Beijing. If the index falls, NPI plants in Linyi will strengthen execution of production reduction. SMM will keep focusing on news of NPI plants in Shandong. Detailed data are listed in below table:

As for previous concern about insufficient delivery volume of refined nickel, nickel inventory in Shanghai is about 100,000 tonnes in middle November but Contract 1801 of SHFE Nickel has shifted its position to Contract 1805 recently. Today (Nov.17th) position volume has dropped to about 260,000 tonnes. Concern about insufficient delivery volume in Jan 2018 has been basically eliminated. However continuous drop of domestic nickel plate inventory is the supporting factor of future nickel price.

In middle November, stainless steel inventory in Wuxi and Foshan increased 6% to about 300,000 tonnes. Agents keep bearish at future market and prudent at picking up goods from steel plants. With tightened money flow in year-end, the market keeps weak in transaction with agents being restricted.

In 2017, annual nickel consumption driven by new energy vehicles is less than 10,000 nickel tonnes, which has little influence in the short term. 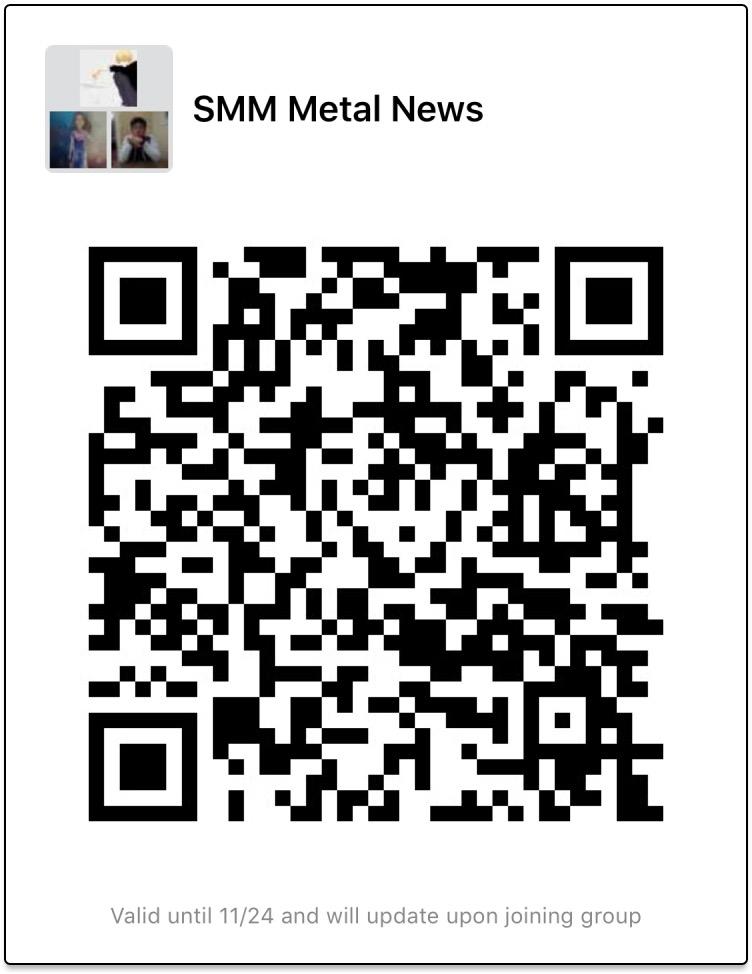 nickel
For queries, please contact Frank LIU at liuxiaolei@smm.cn
For more information on how to access our research reports, please email service.en@smm.cn