CST
smm insight
Source:SMM
Copper price stopped a long-term decline since 2011 and entered bull market relatively from 2016. But, how long will the rally last?

SHANGHAI, Mar. 29 (SMM) – Copper price stopped a long-term decline since 2011 and entered bull market relatively from 2016. But, how long will the rally last? SMM senior analyst Ye Jianhua expects copper price to maintain bull to 2020, according to SMM’s data model. Besides, Ye also analyzed market hot topics and copper price outlook in 2017 from supply and demand. 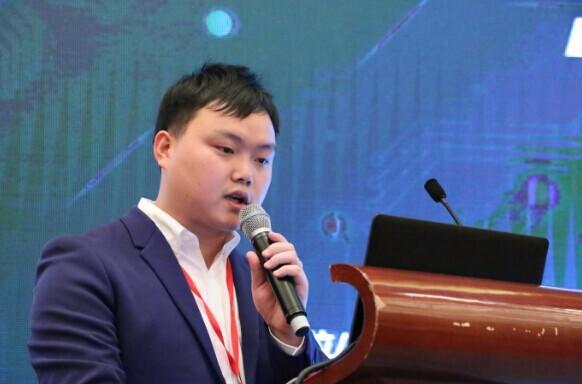 Interference rate at mines increases due largely to benefit redistribution.

After 2017 Chinese New Year holiday, interference rate at mines, heatedly debated, increases due largely to benefit redistribution among investors, workers, mines and government. In the past 5 years, interference rate was not high despite of large decline in copper price. However, there are more and more interference factors at mines after copper price rallies from 2016.

SMM expects global copper ore to increase 700,000-800,000 tonnes (Cu Content) in 2017, but the growth will be offset by interference factors, resulting in 0% of growth or negative growth.

Will copper price rise unilaterally due to interference factors at copper mines?

Global mine expenditure has been in falling territory since 2012. Global copper ore supply is higher than expected in 2015 and 2016, coinciding with long-term contract and TCs. SMM learns that no large amounts of global mines will be constructed and produce copper ores after 2018. Will copper price keep rising as zinc price with falling copper ore output? However, it is hard for copper price to rise unilaterally due to large supply elasticity. Replacement of copper rod by copper scrap rod increased sharply after 2017 Chinese New Year holiday. So, scrap copper will be the major factor on supply elasticity. 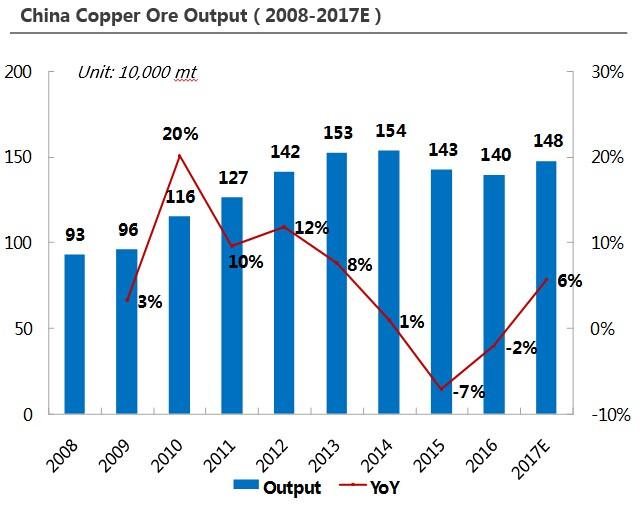 Copper ore output is 1.4 million tonnes (Cu Content) per year in China and most raw material supply relies on import. Moreover, large amounts of smelting capacities will be constructed. Hence, China will increase its dependence on imported raw materials.

With rising interference rate, spot copper concentrate has traded below $ 70 per tonne from 2017 Chinese New Year holiday to the week ending Mar. 17. SMM learned from copper smelters that decline of TCs is limited as if it drops below $ 65 per tonne, profits at copper smelters will reverse to losses. Besides, strikes at overseas mines and output suspension ease.

Ye said that copper smelters will not cut output as processing fees of intermedium products, such as crude copper and anode plate/sheet, stay firm at 1,400-1,500 yuan per tonne. Moreover, processing fees of crude copper under long-term contracts are rising in 2017. To sum up, copper smelters will not slash output with tightening ore supply as long as intermedium products prices stay firm. SMM expects China’s copper cathode output to increase 3.1% YoY to 8 million tonnes in 2017 with growth down on a yearly basis. There were only 3 copper smelters put newly capacity into operation in 2016 and most newly constructed copper smelters, starting construction in the second half of 2017, will not bring plenty amounts of newly output within the year. This, combined with large base, China’s copper cathode output growth will drop in 2017.

According to SMM’s statistics, China’s crude copper and copper cathode output will increase 7.7 million tonnes and 11.4 million tonnes respectively in 2017. Copper smelters will put a large amount of crude copper and copper cathode in to operation in the year, mainly supported by SOEs and local governments. Those smelters produce goods mainly through copper concentrate, growing China’s dependency on imported copper concentrate. 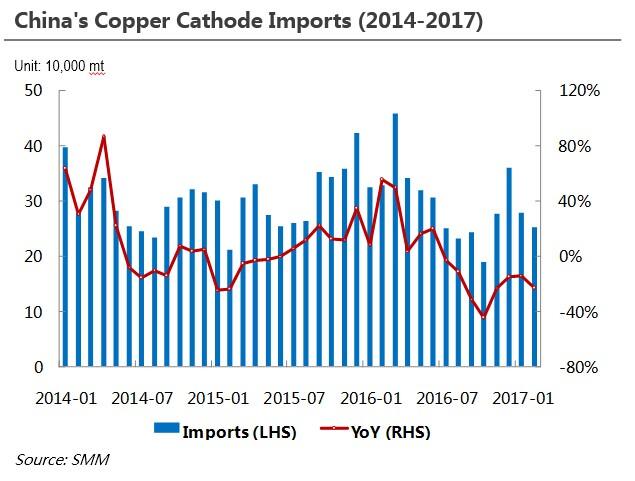 Premiums of Yangshan copper declined sharply, down as low as $ 35 per tonne, the low level in recent years, due to large losses of imported copper in 2016, strict inspections and stringent conditions of L/C. This was also one major factor behind decline of copper cathode imports in 2016. In addition, with growth of copper cathode output in China, SMM expects copper cathode import to reduce gradually.

There is a probability for China to export copper cathode in the future.

SMM learns that processing capacity of imported copper concentrate accounts for 70% of total crude copper capacity in China at present. 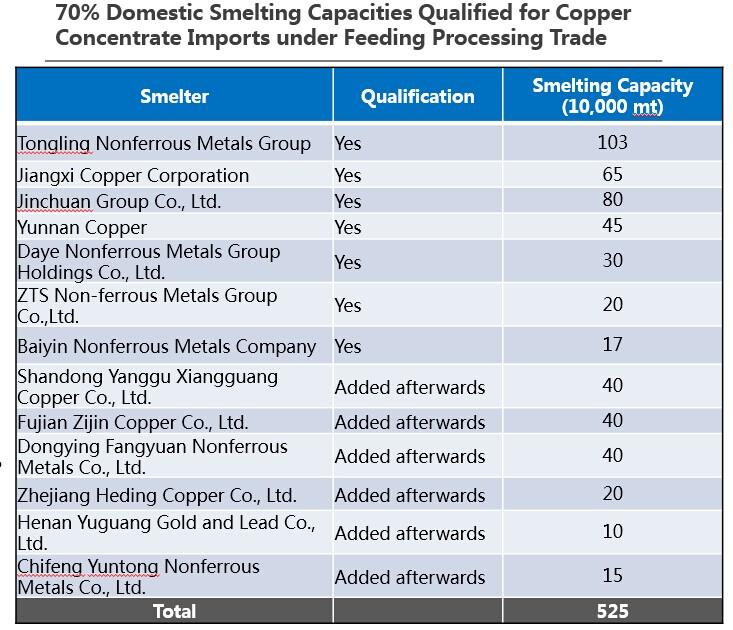 Copper consumption at copper processing industry is modest and its peak season is uncertain yet.

Copper supply will increase with outflow of goods from inventory at bonded area.

Global visible copper inventory hits record high at present and invisible inventory is also high. There is no replenishment demand from copper smelters and processing producers so far and most demand is from end-user market, including home appliance and power cable & wire producers, which is lengthening raw material-building period.

Global copper cathode remains oversupply while copper concentrate supply sees a slight deficit. Copper output reduction resulted by strike at Escondida copper mine is higher than expected. Besides, strikes at copper mines in Indonesia and Peru are continuing.

For news cooperation, please contact us by email: sallyzhang@smm.cn orservice.en@smm.cn.

SMM Analysis: Ban of Traders to Import Scrap Copper in 2018, What’s the Influence?
On July 27th, the General Office of the State Council released the Action Plan of Ban on Foreign Waste Entry & Regulation Reform of Imported Solid Waste.

COMEX Copper Inventories (2017-10-9)
The table below shows copper inventories on the COMEX on October 9.

LME Copper to Breach $7,500 in 2018, and China Copper Concentrate TCs to Slide
One industry insider reckons TCs of spot copper concentrate will slide in the near term, but has no idea about floor price for term TCs in 2018.

LME Base Metals Cash to 3-Month Backwardation/Contango (2017-9-25)
The table below shows cash to 3-month backwardation/contango of base metals on the LME.

Base Metals Fall after China Data, with SHFE Nickel Plunging 4.3%, SMM Reports
Base metals prices mostly fell today after the release of Chinese economic indicators most of which were downbeat, SMM reported.