CST
industry news
Source:Kitco
Whether it is nobler in the mind to suffer the slings and arrows of voting on a healthcare bill you do not believe will have enough votes to pass, or to take arms against the bill, and by opposing it.

Whether it is nobler in the mind to suffer the slings and arrows of voting on a healthcare bill you do not believe will have enough votes to pass, or to take arms against the bill, and by opposing it …

Although Hamlets monologue addresses the most serious of topics, life-and-death, the ability for this administration to complete one of their campaign promises addresses the life or death of market participant’s current optimism about future major changes such as lower taxes and huge infrastructure programs. It is this optimism that has partially fueled the rally in US stocks.

Therefore; the real question is, whether or not President Trump has the ability to craft the “art of the deal”, and by bringing together opposing factions, pass new legislation.

It is the ability to complete the deal, that encapsulates a fundamental reason that he won the election. The belief that he can accomplish tasks and move our country forward through his power of negotiation. 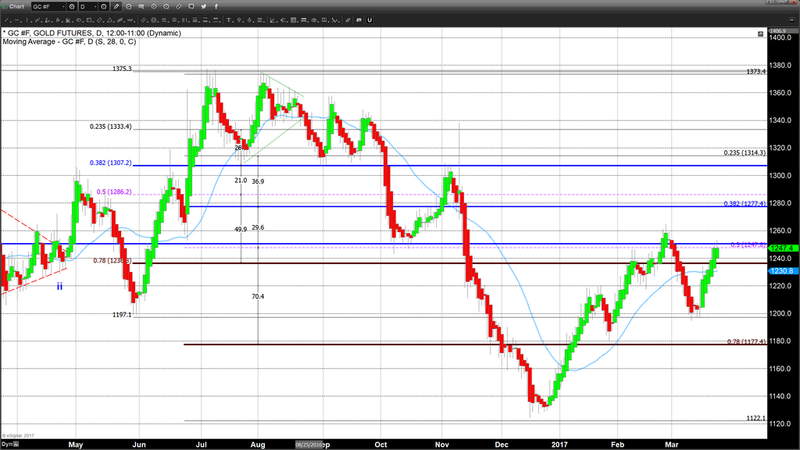 The ability to get new policies implemented and create a much better business environment is central to his agenda, and this is bill is really the first test as to whether or not he can accomplish this. The upcoming vote and outcome will be a central component for this administration’s ability to move forward and tackle other campaign promises.

Market participants are in a holding pattern as they wait to see the outcome of tonight’s or tomorrow’s vote. With such high stakes, whatever the outcome it will have a profound impact.

It will be a key component as to whether or not the optimism that has fueled US equities to all-time record highs will continue. It will shape market sentiment to reflect the answer to our primary question, can President Trump deliver on his promise to get things done.

SMM Price Outlook for Base Metals on SHFE (Oct. 27, 2017)
Base metals were mixed on Thursday’s night trading, and nickel, which dived in the trading, led declines in base metals market.

LME Base Metals Inventories (2017-10-17)
The table below shows inventories of base metals on the LME on October 17.

SMM Price Outlook for Base Metals on SHFE (Oct. 12, 2017)
Base metals diverged further, with copper and nickel relatively stronger, and price divergence will be continuing.

SHFE Base Metals Gain Ground Except for Aluminum, with Copper and Lead Surging
SHFE base metals closed with gains on September 29, with the exception of SHFE aluminum which finished slightly lower.

SMM Price Outlook for Base Metals on SHFE (Sept. 29, 2017)
On Thursday’s night trading, base metals finished higher, and market cautious sentiment is growing ahead of the upcoming 2017 Chinese National Day holiday.

SMM Weekly Price Outlook for Base Metals on LME and SHFE (Sept. 25-29, 2017)
Last week, the US dollar index rallied strongly following US Federal Reserve’s September interest rate meeting, and base metals fell back from highs.