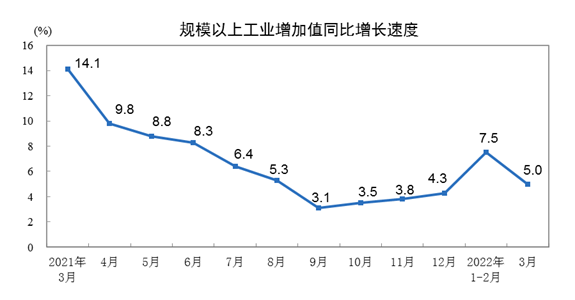 Divided into three major categories, in March, the added value of the mining industry increased by 12.2% compared with the same period last year; the manufacturing sector grew by 4.4%; and the electricity, heat, gas and water production and supply sector grew by 4.6%. 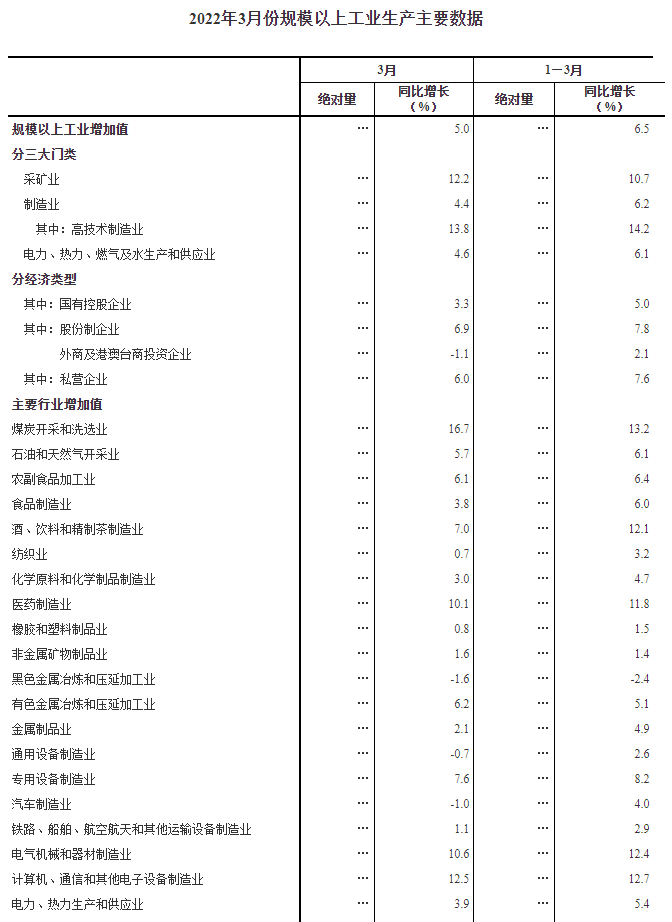 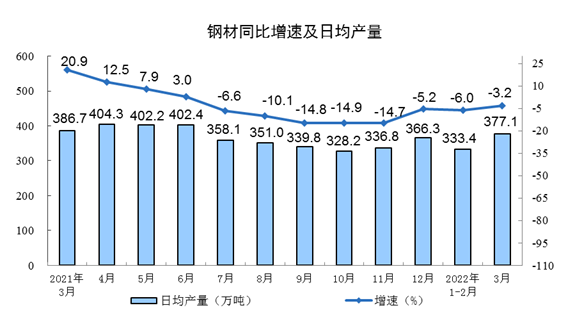 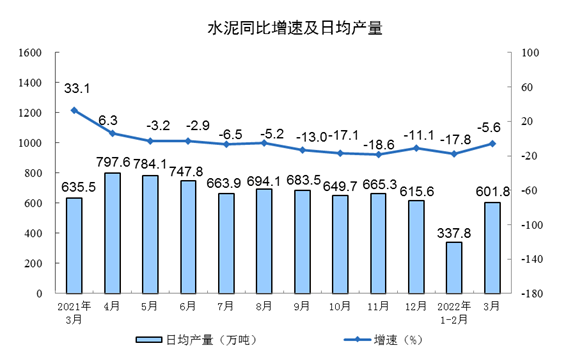 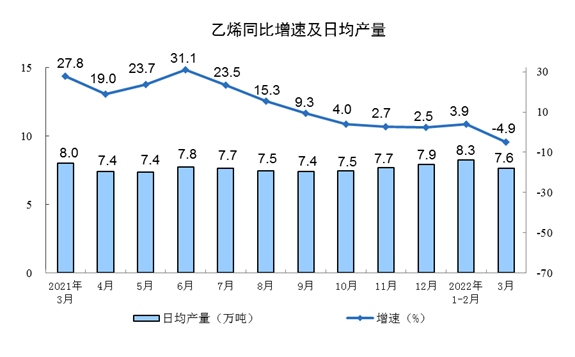 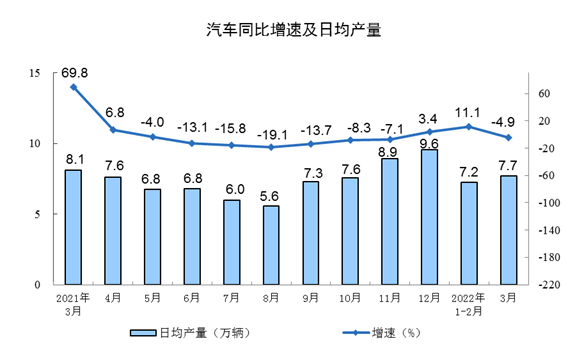 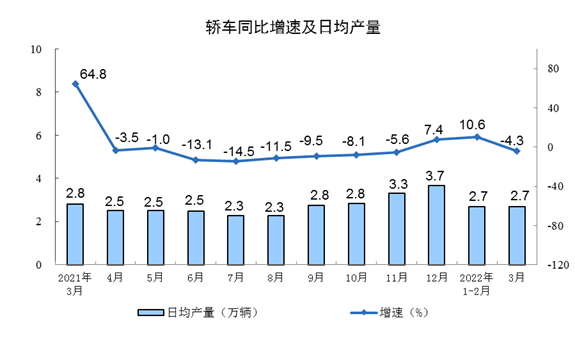 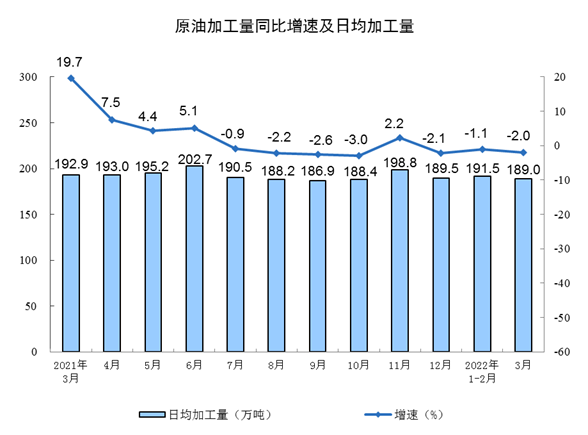 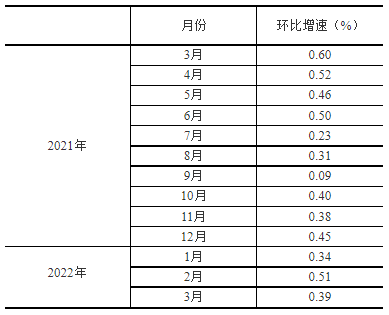 National Bureau of Statistics: production of 396 million tons of raw coal in March increased by 14.8% over the same period last year

National Bureau of Statistics: the utilization rate of national industrial capacity was 75.8% in the first quarter of 2022.

All
MOST POPULAR
1.The IMF Raises Its Global Economic Growth Forecast for 2023, with China Leading the Way
2.Macro Roundup (Jan 31)
3.World Gold Council: Global Central Banks’ Purchases of Gold Hitting a 55-Year High
4.Macro Roundup (Jan 30)
5.China Gold Consumption Saw Robust Recovery during Chinese New Year Holiday Period
Shanghai Metals Market
Privacy PolicyCompliance CentreSMM Credit ServiceContact UsAbout UsTerms & ConditionsSitemap
Notice: By accessing this site you agree that you will not copy or reproduce any part of its contents (including, but not limited to, single prices, graphs or news content) in any form or for any purpose whatsoever without the prior written consent of the publisher.