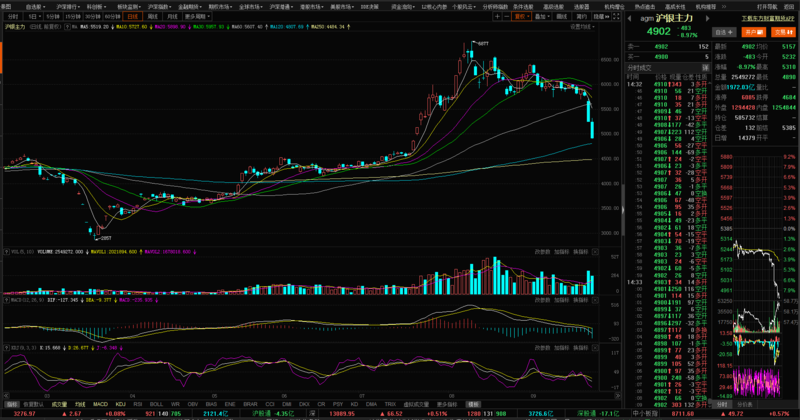 Silver prices continue to plummet today, first of all, the impact on the news. One was that Evans, president of the Federal Reserve Bank of Chicago, said last night that the Fed still needed to discuss the new average inflation target, but "we can start raising interest rates before we start to reach an average of 2%." He also said more quantitative easing may not give another boost to the US economy. The outlook for the Fed to raise interest rates was hawkish, once again discouraging market expectations of monetary easing and precious metals falling under pressure. The other news is that Europe may restart the novel coronavirus blockade, which in turn exacerbates negative sentiment in the market and because of the stronger industrial nature of silver, while precious metals, especially silver, are seen as commodities generally sold off.

Secondly, the recent cooling of investment demand for silver accelerated the decline in silver prices. Silver holdings in the world's largest silver ETF--SLV fell to 17211.13 tonnes as of Sept. 22, climbing to a record high of 18072.29 tonnes on Aug. 13, according to data. High inventories and weak industrial demand will exert great downward pressure on silver under the ebb of investment demand.

In addition, in the early period of the rise in precious metals, the gold-silver ratio continued to repair, a large number of speculative capital flows to silver, and even exceeded the fundamentals of supply and demand. Therefore, affected by liquidity, coupled with the existence of the industrial attribute of silver, its price volatility is greater than that of gold.

Overall, central banks, including the Federal Reserve, Europe, the United Kingdom, Russia and other central banks did not release more stimulus signals in the short term, the loose expectations of the market failed, and concerns about the epidemic triggered a shock fall in precious metals. However, in the long run, nominal interest rates on US debt will be dominated by low shocks in the future, and the US election will gradually enter a critical period, and the geographical situation is still expected to support the safe haven demand for precious metals.

This Is What It Looks like When Doves Fly
It is that time of year, when the Federal Reserve’s Chairwoman Janet Yellen provides testimony to both the Congress and Senate.

Gold Push Off Lows; The Calm Before The Storm?
Gold and silver prices were ending the U.S. day session slightly higher Tuesday.