Overall, the two men were well-behaved, optimistic about the economic recovery and emphasizing the importance of subsequent fiscal stimulus packages in line with previous market expectations. 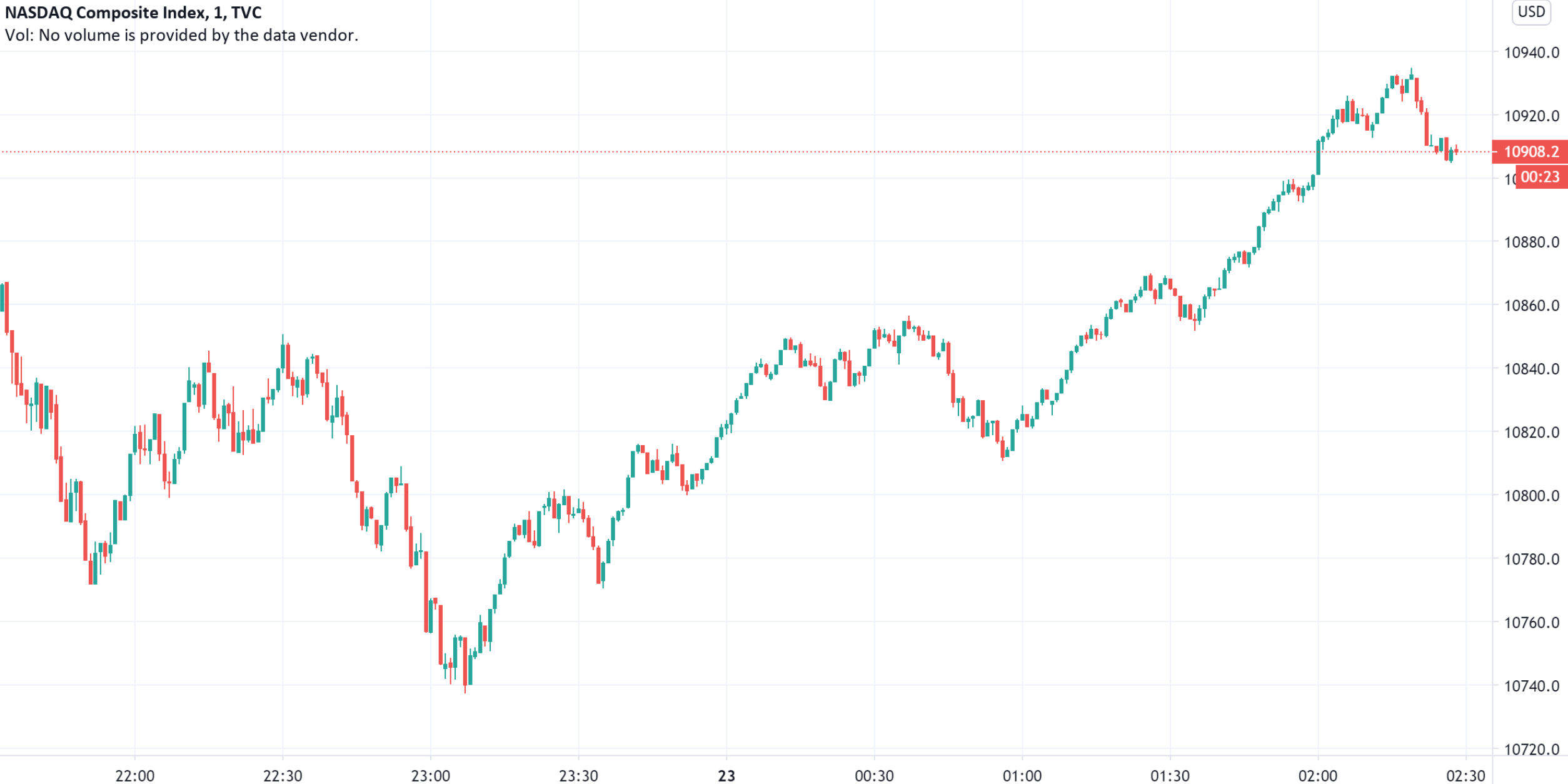 At a hearing on Tuesday, Mnuchin said that although half of the jobs lost by the epidemic have not yet been restored, the U.S. economy is still expected to recover at its fastest pace since any crisis. Powell also mentioned a significant rebound in economic data in his testimony, but stressed that the expectation of an economic rebound is based on strong financial support, and that the labor market and economic activity are still significantly weaker than before the epidemic, and the path of the rebound is also highly uncertain, highly dependent on epidemic control and "all levels of government" measures.

However, with several important items in the $2.2 trillion bailout bill expiring in March, the gulf between the two parties and election factors have made a quick new round of large-scale stimulus less likely. Mnuchin said at the hearing that he believes that a targeted stimulus bill is still necessary and that the White House is working to reach a bipartisan stimulus package.

Asked what would happen if there were no further stimulus, Powell said bluntly that "I don't know what would happen", but there must be risks. For example, American consumers can only rely on benefits saved in the past few months to support their lives.

In addition, on the issue of the slow progress of the "main Street" loan program, which is highly concerned by Congress, Mnuchin said that there are certain restrictions on these allocations to support the Fed's tools (the scope of enterprises cannot be expanded at will). But the US Treasury Secretary also said he would seek legislation to adjust some of the money to "more useful channels".