After a year-on-year increase in sales in August, the upward momentum of China's car market has not stopped. A few days ago, the ride federation made its latest sales forecast that the Chinese car market is expected to achieve retail sales of 1.915 million vehicles in September, up 8 per cent from a year earlier. The agency makes positive forecasts on the basis of three points: the stable domestic economic environment, the popularity of car purchases brought about by the "Golden Nine and Silver 10" / Beijing Auto Show, and the consumption stimulus policies launched all over the country.

As the beginning of the "Golden Nine Silver Ten" consumption season, in order to complete the sales task, many manufacturers are vigorously marketing and increasing sales promotion efforts. According to the terminal market monitoring results of the Federation of passengers, the overall discount rate of China's auto market has reached 16% since September, which continues to expand compared with August.

Even if the car market is stable and improving recently, it is still difficult to plug the "hole" of the decline in the car market in the first half of the year. In the first nine months of 2019, the cumulative sales of China's passenger car market reached 14.7824 million; even if the Chinese car market did achieve 1.915 million sales in September, as the Federation had expected, the cumulative sales in the first nine months would only reach 13.124 million, with a shortfall of 1.6584 million. In order to achieve positive year-on-year sales growth, people from all walks of life need to continue to make efforts.

Although the whole automobile industry is looking forward to a pick-up in sales, we should also pay attention to sustainable development while vigorously marketing and promotion. If we blindly adopt vicious behaviors such as price war and heavy pressure on the library simply for the sake of sales figures, the damage to the future market will be much greater than the decline in sales. 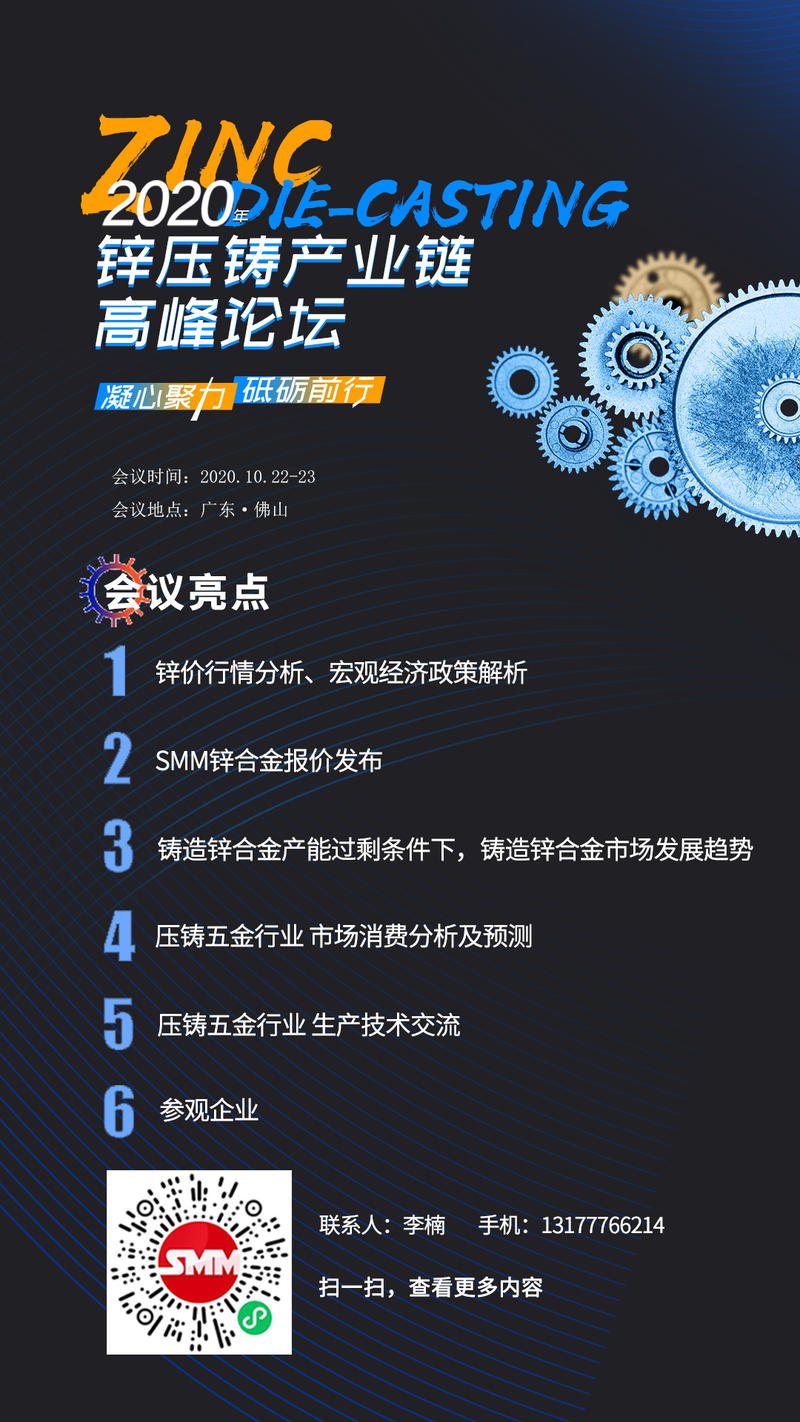