SMM: the Federal Reserve announced the latest interest rate resolution, keeping the benchmark interest rate in the range of 0% Mo 0.25% unchanged, in line with the general expectations of the market. The Fed also promised to keep interest rates at current levels until inflation continues to rise.

At 2: 00 a.m. on Thursday, the Federal Open Market Committee ((FOMC)) announced its latest interest rate resolution, keeping the benchmark interest rate at 0%, the excess reserve ratio (IOER) at 0.1%, and the discount rate at 0.25%, in line with market expectations.

The Fed's FOMC statement said it expected interest rates to remain at current levels until the labour market meets the full employment assessment, and inflation rises to 2 per cent and is expected to exceed that level for some time.

"the committee strives to maximize employment and the 2% inflation target over a longer period of time," the statement said. As inflation continues to fall below this long-term target, the committee will strive to keep inflation moderately above 2 per cent for some time in order to achieve a long-term average inflation rate of 2 per cent, while long-term inflation expectations remain at 2 per cent. The Committee hopes to maintain a loose monetary policy position until these results are achieved. "

The FOMC statement reiterated that novel coronavirus poses a considerable risk to the US economy. "the path of economic development will depend to a large extent on novel coronavirus's communication process," the statement said. The ongoing public health crisis will continue to put pressure on economic activity, employment and inflation in the short term and pose considerable risks to economic prospects in the medium term. "

In the new economy forecast, released in conjunction with the Fed's latest policy statement, Fed policymakers' median forecast for US growth this year is 3.7 per cent, an improvement from the 6.5 per cent contraction expected in June, and GDP growth of 4 per cent, 3 per cent and 2.5 per cent, respectively, from 2021 to 2023.

The Fed has also raised inflation expectations across the board in its economic forecasts for the next two years, and expects core PCE to reach 2 per cent by 2023, but not more than 2 per cent.

Analysts said the Fed's statement today was dovish, and the significant change in the statement was that "the committee strives to keep inflation moderately above 2% over a period of time." The question, however, is how much "moderation" is and how long "a period of time" will last. Federal Reserve Chairman Colin Powell may be vague about this at a subsequent press conference. But even so, the statement represents a dove bias compared to no adjustment at all.

A previous Fed survey conducted by the media showed that respondents expected the Fed to maintain its current interest rate until 2023. The results could suggest that the Fed's new strategy of allowing inflation to exceed its 2 per cent target for an uncertain period of time has had a direct impact on the interest rate outlook. 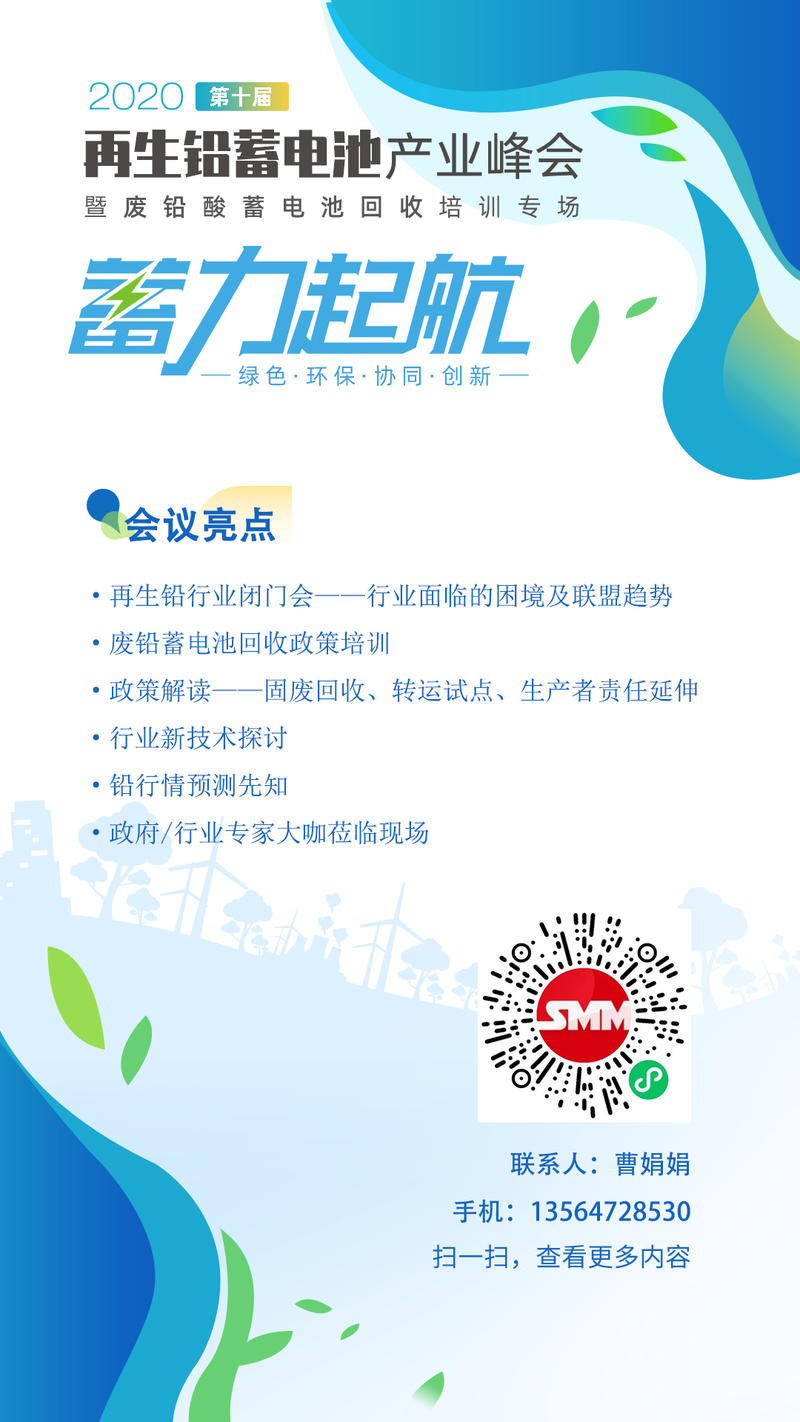 Scan the code and apply to join the SMM waste Industry Exchange Group.