On the monetary policy front, the Fed's bond-buying process slowed significantly last week. Total assets fell $6.334 billion from the previous month to $7.06 trillion. Structural data show that holdings of medium-and long-term government bonds rose by $5.333 billion, lower than the average weekly bond purchases since August. Among all kinds of emergency loan instruments, the use of the main street loan program continued to increase, increasing by another $212 million to $38.899 billion as of September 10. The slowdown in the Fed's bond-buying process has led to limited downside in US bond yields, which is not conducive to a rise in precious metals prices.

On the fiscal policy front, the fiscal stimulus bill that began negotiations in mid-July is up in the air, and the reduced version of the bailout bill proposed by the Republican Party was rejected last week. In addition, the weekly supplementary unemployment benefits authorized by Trump in early August are drying up. The end of supplementary unemployment benefits will make life more difficult for millions of Americans who rely on unemployment benefits. At the same time, it may weaken the spending power of consumers in the economy as a whole, which in turn weakens the income of enterprises. The rescue package is difficult to land, the boost to US inflation expectations is limited, and it is difficult for precious metals prices to rise.

From the investment demand point of view, the world's largest gold ETF position has been gradually reduced recently. ETF positions in gold, the world's largest, fell by 30 tonnes in August, the biggest drop since the start of the year. Investors take a cautious wait-and-see attitude towards the gold market, resulting in a continuous narrowing of the recent price amplitude.

The Fed will release interest rate decisions, policy statements and economic forecasts on Thursday. At present, the market has the same view on the interest rate decision, and the Fed is expected to keep the benchmark interest rate at near zero until 2023. Generally speaking, the Fed will not start the process of raising interest rates until market pricing begins to reflect expectations of raising interest rates. However, with regard to forward-looking guidance and economic expectations, the market is quite divided. Some people believe that the Fed is likely to adopt new forward-looking guidelines, and that the Fed will consider starting the process of raising interest rates only if the inflation target is 1.5% and 2.5% for some time to come, and that inflation is good. If the average inflation tool is officially launched, the price of gold is expected to rise. In response to economic expectations, some people believe that the Federal Reserve may raise its GDP growth forecast for 2020 and lower its unemployment rate forecast. Judging from the data released so far, this is not impossible. If the Fed raises its economic growth forecast for 2020, it will boost the dollar and depress the price of gold. Precious metal prices are expected to fluctuate wildly on Thursday, and the ultimate direction depends on how dovish the Fed is.

For the medium-and long-term market, gold prices still have room to rise. At present, the amount of water released by the world's central banks is 30%, 40%, the Fed's table expansion is nearly doubled, while the gold price is only 15% higher. In the first 11 months of the 2020 fiscal year, the US federal government had a budget deficit of $3 trillion, far exceeding the level of the 2009 fiscal year in the shadow of the financial crisis. Compared with the overissued currency, the gold price still has a lot of room to rise. The next rally will have to wait for the passage of a new fiscal stimulus bill and higher inflation expectations. 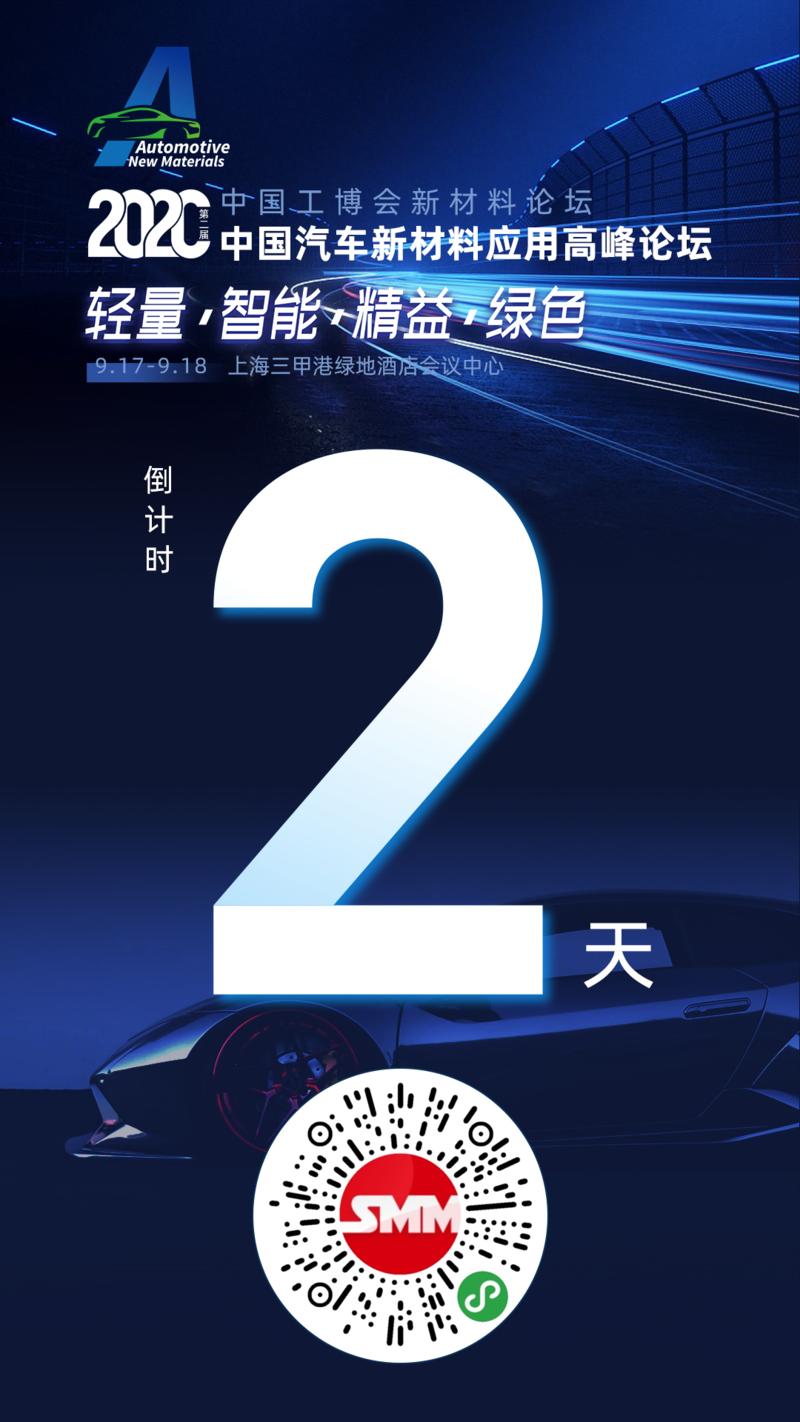