Aoyang Shunchang said on the interactive platform that the company's main business is lithium battery, LED chip and metal logistics, among which the main products of LED business are gallium nitride blue and green LED wafers and chips.

Eason previously said that the transfer of 418 million shares (18% of the company's total share capital) held by Oriental Group to Guangdong Hengrui has completed the registration formalities. The completion of the transaction means that Eastec has entered the implementation stage of its capacity in many aspects such as company strategy, business, finance, investment and financing: "with the formal arrival of the enabling implementation stage, The industry synergy and market complementarity between the state-owned assets platform and listed companies are enhanced, and with the long-term technology accumulation, strong market network, extensive customer resources in various industries around the world, solid capital strength, and sound modern management concepts, business sectors such as easy data center, high-end power supply equipment, new energy vehicle charging piles and 5G power supply are expected to develop rapidly in the next three years. "

According to media reports, China plans to include strong support for the development of the semiconductor industry in the 14th five-year Plan that is being developed during the period from 2021 to 2025. We will vigorously support the development of the third-generation semiconductor industry in education, scientific research, development, financing, application and other aspects, with a view to achieving industrial independence.

"[hot spot] Why did the concept of semiconductors and gallium nitride take off against the market?

The width of the band gap is larger, the device can withstand higher power and the working temperature is higher.

Because of its high electron mobility, it is suitable for high-frequency and high-speed devices.

The photoelectric conversion efficiency is high, so it is suitable for the manufacture of optoelectronic devices.

Huachuang Securities recently published a research report pointing out that with the development of the new computing era driven by the Internet of things, big data and artificial intelligence, the demand for semiconductor devices is growing, and the requirements for device reliability and performance indicators are more stringent. The third generation semiconductors represented by silicon carbide have been paid more and more attention by the market. a complete industrial chain covering materials, devices, modules and applications has been formed in the world, and a new round of industrial upgrading has begun in the world.

Chuang Chuang Securities believes that the characteristics of the third generation semiconductor materials in bandgap width, thermal conductivity, dielectric constant and electron drift speed make it suitable for making high-frequency, high-power, high-temperature, anti-radiation, high-density integrated circuits; its bandgap characteristics make it suitable for the production of light-emitting devices or photodetectors. The third generation semiconductor devices represented by silicon carbide and gallium nitride have been mentioned many times in the national strategic emerging industry policy. As many domestic enterprises begin to attach importance to this field and actively layout related projects, the third generation semiconductor materials and devices in China are expected to achieve rapid development.

Anxin Securities said that the U. S. stock adjustment does not change A shares shock upward trend. The recent decline in U. S. stocks is likely to be a regular correction, not a bull-to-bear. The direct reason is that the short-term increase is too high and there is a need for technical adjustment. The US economic recovery will still move forward in the midst of twists and turns, the Federal Reserve will continue to maintain the current loose policy, global liquidity is flooded, China's recovery trend is dominant, and the attractiveness of A-share allocation is dominant. The core logic of the "recovery cow" has not been destroyed, and the sharp fall in US stocks does not hinder the medium-term trend of A-shares. The impact of US stock adjustment on A-shares will be mainly reflected in three aspects: directly affecting A-shares through northward funds, affecting global risk appetite and indirectly affecting A-shares from Hong Kong stocks, RMB exchange rate and other channels. The fluctuation of technology leading stock price affects the relevant direction of A-share technology mapping.

Anxin Securities believes that A-shares and related sectors have been fluctuating for nearly two months, and the short-term adjustment of US stocks has a limited impact on A-shares. Industry configuration focuses on the rising military industry, Apple chain, cloud computing, vaccines, chemical industry, film and television, tourism, aviation and so on. The theme continues to be optimistic about the main line of "domestic cycle".

According to Zhongtai Securities, GaN material is a kind of wide band gap semiconductor material, compared with Si material, GaN is more resistant to high temperature and has higher power density output; compared with SiC material, GaN is more suitable for high-frequency scenes and has greater cost reduction potential. With the commercial use of 5G, GaN materials will first be infiltrated in the field of base stations. In the future, when the cost is reduced, it is expected to enter more terminals and become one of the key materials of 5G. 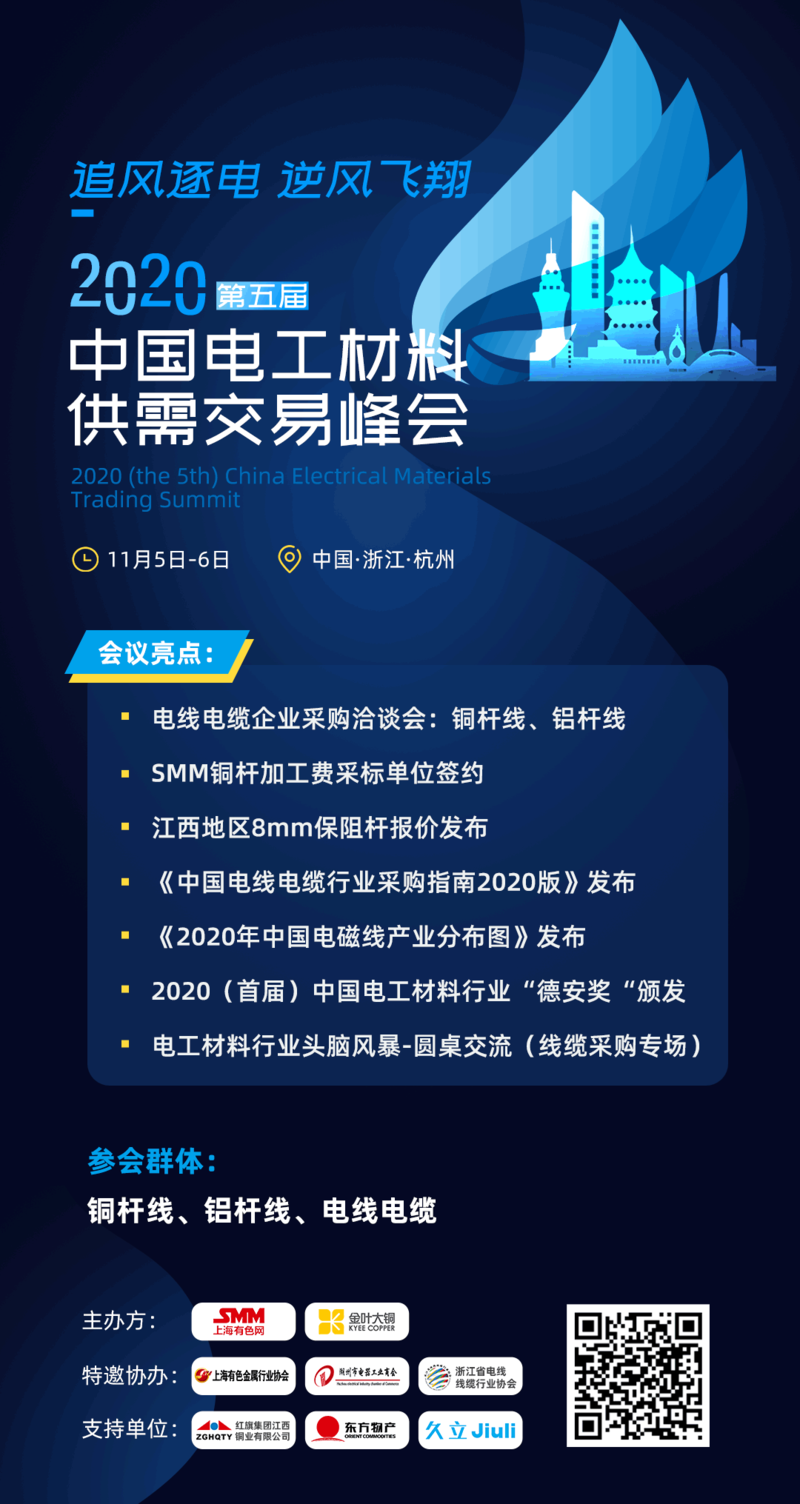