Primary copper scrap generally refers to substandard anodes, cathodes and blanks, as well as anode waste. These wastes cannot be further processed or sold, but are usually returned to the previous process, the substandard copper is usually returned to the converter or anode furnace for electrorefining, and the defective billets are remelted and recast. Generally speaking, scrap copper has been recycled without "getting out of the house", and basically does not enter the scrap copper market.

New scrap copper refers to new scrap or scrap copper produced inside the factory. This kind of scrap copper is produced in the process of processing, and the main difference between it and primary scrap copper is that it may have been doped in the process of alloying or adding cover. The treatment of new copper scrap depends on its chemical composition and its combination with other materials. The simplest method is internal recycling, which is a more common practice in the casting process, which only requires remelting and re-casting. More than 90% of the new waste will be recycled by our factory or recycled upstream, and will not flow to the market.

The old copper scrap mainly comes from the five terminal fields of electric power, home appliances, construction, transportation and machinery and electronics, which refers to the copper metal obtained after recycling or dismantling the discarded copper products.

Most of the waste copper industries in China are concentrated in the form of parks, which are uniformly managed by the local government, including Tianjin Ziya Circular economy Industrial Zone, Guangdong Qingyuan Huaqing Circular economy Park, Hunan Miluo Tongli Circular Industrial Park and so on. The scrap copper market in China is mainly concentrated in the Yangtze River Delta, Pearl River Delta and Bohai Rim. Generally speaking, the most developed areas are also the areas with the largest production of copper products. At present, China has formed three key areas of copper scrap disassembly, processing and consumption, namely, the Yangtze River Delta, the Bohai Rim and the Pearl River Delta. The amount of copper scrap recovered in these areas accounts for about 80% of the total domestic waste copper output. 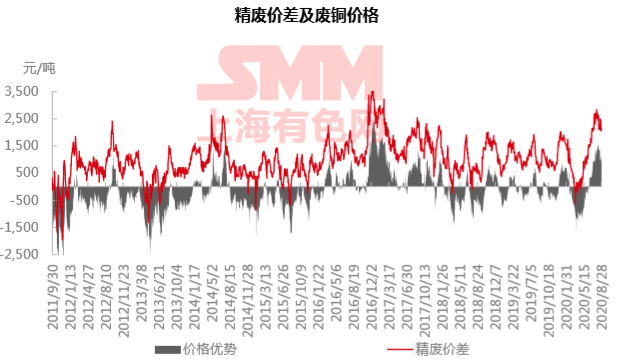 "[attention] the most stringent repeal law came the outbreak of environmental protection concept stocks! Metal enterprises should be aware of these effects

The supply areas of copper scrap are mainly concentrated in the developed countries in Europe and the United States, which have earlier industrialization. From 2013 to 2017, China was the world's largest importer of scrap copper, with imports totaling US $48.371 billion, followed by Germany with US $14.004 billion, according to the United Nations Center for data Statistics. South Korea, Belgium and Japan imported US $8.295 billion, US $6.405 billion and US $4.873 billion, respectively.

Malaysia is the largest waste importer in Southeast Asia, and its legal system for waste management is relatively perfect. According to the law, in addition to certain qualifications, importers and exporters are generally required to submit application forms, permits, waste sources, importers and exporters' contracts, contracts with owners of waste treatment / recycling facilities, accreditation agency data, bank guarantees, etc.

Since the implementation of the Green Barrier campaign by Chinese Customs in 2013, China's copper scrap import has shown a downward trend year by year. Copper prices rose sharply at the end of 2016, as the cost of scrap copper was lower than that of refined copper, downstream consumption continued to improve, scrap copper demand increased, and scrap copper supply rebounded in 2017.

In July 2017, the "implementation Plan for banning the entry of Foreign garbage to promote the Reform of solid waste Import Management system": it is necessary to gradually and orderly reduce the type and number of solid waste imports, and gradually stop the import of solid waste by the end of 2019.

In August 2018, the Department of Commerce imposed a 25% tariff on US imports of scrap copper (mainly as a result of the trade war);

The standard rules of "recycled Copper Raw Materials" and "recycled Brass Raw Materials" issued by the National Standards Committee specify not only the copper content of red copper and brass, but also the inclusion content and water content.

In 2001, China began to exempt scrap copper from VAT for recycling enterprises; on December 9, 2008, the State Administration of Taxation issued a notice abolishing the VAT exemption policy for waste materials from January 1, 2009. From 2009 to 2010, the value-added tax of waste materials was levied first and then refunded. In 2009, the value-added tax was returned to taxpayers at the rate of 70%. In 2010, the rate was 50%. On December 27th of the same year, the Ministry of Finance announced the cancellation of the value-added tax rebate policy for scrap copper. On June 26, 2015, the Ministry of Finance and the State Administration of Taxation jointly issued the Circular on issuing the preferential catalogue of value-added tax on products and Services for the Comprehensive use of Resources. Among them, the value-added tax rebate of 30% for recycled copper waste enterprises.

China's 2007 tariff implementation Plan has been approved and implemented since January 1, 2007. Among them, the tariff on copper scrap was reduced from 1.5% to 0%, which is intended to encourage the import of copper scrap in China. In 2020, the provisional tax rate of copper scrap import will remain unchanged at 0%, the most-favoured-nation tax rate is 1.5%, and the value-added tax is 13%. 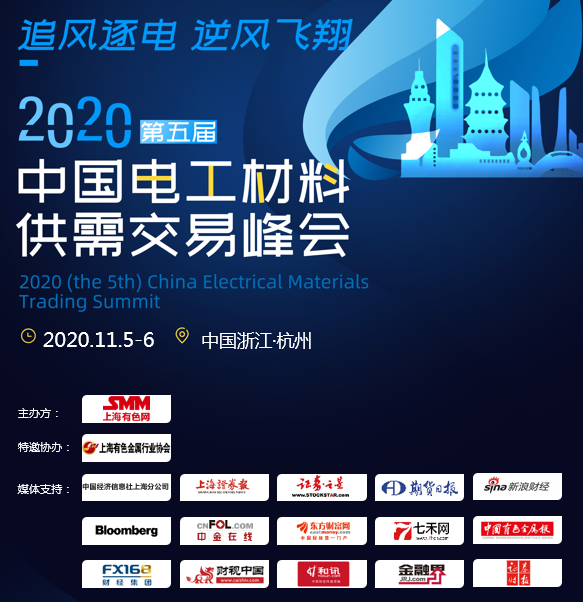