News: the Dallas Fed's manufacturing activity index was 8 in August, compared with a previous value of-3. Fed Bostick says the recovery will take longer and will be very uneven

[futures trend] Last night, Shanghai gold opened a small rise, the daily line is still under the pressure of the 20-day moving average, short-term is still a small horizontal trend, the adjustment pattern has not been effectively broken; Shanghai silver opened slightly higher, futures prices maintained above the short-term daily average, 5-day moving average upward, MACD green column continued to shorten, short-term rebound momentum maintained. Fundamentally, the rising trend of overseas novel coronavirus confirmed cases continued, and the main tone of risk aversion and relaxation under the epidemic was maintained. At the annual meeting of the global central bank, Federal Reserve Chairman Colin Powell expressed increased tolerance for inflation; the governor of the Bank of England affirmed the role of policy in boosting the pound and still suppressing the dollar, which hit a new low last night, providing support for gold and silver. But it remains to be seen if action continues after the dollar's new low. Today, multi-country manufacturing PMI data for August will be released, as well as the Australian Federal Reserve's decision to focus on its impact on the short-term trend of the dollar and gold and silver. Yesterday, the stability of domestic August PMI data is good for silver, coupled with the rebound of silver fund positions, short-term silver appears to be more stable relative to gold. AU2012 support 415, pressure 426 × AG2012 support 6100, pressure 6400. 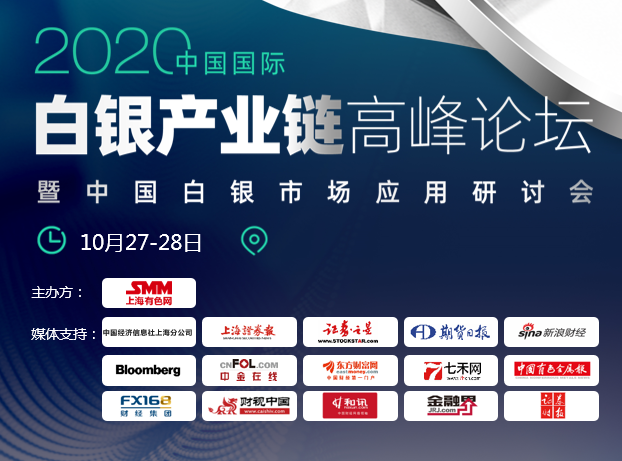