Looking back at the current rally in gold, we can see that it began in the fourth quarter of 2018. At that time, the volatility of the whole market began to pick up, and the credit cycle of the United States reached its peak this time. Judging from the market performance, the maturity spreads of US Treasuries went upside down, and the liquidity of US dollars in the offshore market began to tighten.

Then the Fed went from suspending interest rate hikes to suspending contraction in 2019, and continued to inject liquidity into the repo market in late 2019. By 2020, under the impact of the COVID-19 epidemic, the pressure on the financial system continued to rise, the Federal Reserve once again returned to zero interest rates and the balance sheet entered a state of unlimited expansion. Under the influence of these factors, we notice that both risky assets represented by US stocks and safe-haven assets represented by gold show a rising state driven by liquidity.

Looking ahead to the future price of gold, we need to know the factors behind driving the market to buy gold.

In terms of correlation, US real interest rates continued to fall after peaking in the fourth quarter of 2018 and are still in a "negative interest rate" so far, driving the market to increase its holdings of "zero interest" assets such as gold.

At present, the driving force that can pull the global macro environment out of this state mainly comes from two factors: either to force the economy to enter a state of equilibrium again through forms such as war, or to ignite a new round of technological revolution by accident. Beyond these two low-probability events, the world is expected to be in a time-for-space state driven by liquidity easing to complete the structural transformation of the global economy.

Whether it is the so-called modern monetary theory, which is popular recently, or the debt monetization that has aroused academic debate, what they are doing is how to inject a "counter-cyclical" factor into the macro environment at the end. to prevent the real economy from entering a debt deflation cycle driven by a balance sheet recession. Under this assumption, in the medium to long term, structural transformation will inject volatility into the market, and large categories of assets will continue to differentiate and rise in volatility. Gold and structured assets should be in the allocation basket.

If we compress the time dimension of observation, for the market in the second half of the year, we need to pay attention to the pace of risk and liquidity release in the context of the long process at the end of the cycle. There is still a cycle at the end of the macro-economy, and the transmission from liquidity to economic demand remains unchanged, and what changes is the path and rhythm of the transmission.

From a domestic perspective, what we see is the biggest reality that investment and production expansion is driven by the rapid expansion of monetary credit in the first half of the year, but consumption is still relatively weak. The main direction in the second half of the year is still the cycle of post-epidemic economic recovery, but the pace of credit will change. Although the direction of regulatory deleveraging has been released, as the window for credit expansion has not been completely closed, we will still see the possibility of periodic credit growth in the data, which will bring disruption to the market. In the case of strengthened credit constraints, if there is a phased increase in credit expansion, then for the market impact, the relative certainty is that the volatility will further rise, driving the further transformation of the market structure. 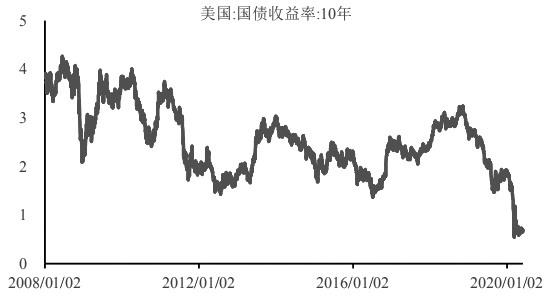 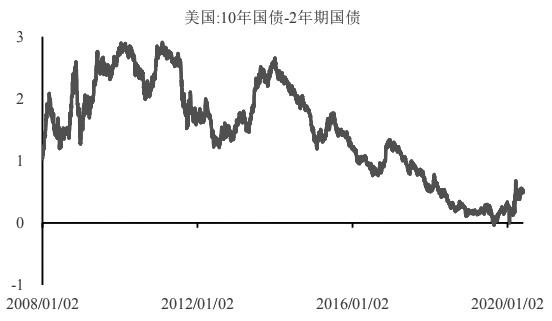 From a global perspective, with regard to the risk factors on the path of economic recovery, we believe that we need to pay attention to the evolution of Sino-US relations. For now, November's US election has become a political window to observe market risk appetite. Although there are signs of a second rebound in the global epidemic, the direction of variation with a low fatality rate makes it less likely that the economy will shut down again. In addition, it should be noted that the high infectivity of the virus after mutation will still bring considerable inhibition to economic activity.

At present, we note that the market has relatively high expectations that the Fed's balance sheet will once again enter a state of expansion. In terms of time, it may be August, as the second rebound of the epidemic has a negative impact on the current optimistic and higher-than-expected economic data (but for the market in a liquidity environment, we no longer expect a high degree of uncertainty to cause financial risks to get out of control as in March), strengthening the conclusion and landing of a new round of fiscal expansion agreement in the United States. Thus pushing the Fed's balance sheet from the current so-called "shrinking table" to the path of re-expansion. 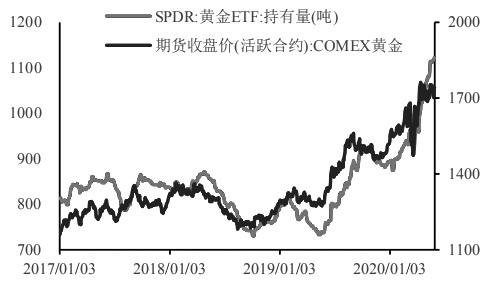 Therefore, in terms of short-term tactical asset selection, we think that after the market is relatively optimistic about economic recovery expectations have been priced, we need to pay attention to the fact that the recovery path that began in July is not as expected, or because China and the United States have a relative bottom on epidemic prevention and control, the possibility of escalation of friction between the two countries, thus bringing new stress tests to the market. We believe that the future risk shock process is the risk release stage reserved for the economic upside in 2021, and it is suggested that gold assets can periodically reduce their positions with heights, and risk assets need to pay attention to the left allocation window brought about by the second adjustment. Of course, for trading accounts, it does not affect the phased long of gold.