On July 28th, there were 226000 new confirmed cases worldwide, and more than 200000 cases have been diagnosed for many days in a row. As of 16:00 on July 29th, there were a total of 16.73 million confirmed cases and more than 660000 deaths worldwide. Since mid-late May, the epidemic situation in Europe, such as Spain, Germany and France, has gradually slowed down, while only the number of new confirmed cases in the United Kingdom and Russia has increased steadily. However, as the novel coronavirus epidemic continues to spread around the world, countries are facing tremendous pressure on prevention and control, and signs of a second outbreak in Europe have gradually emerged. 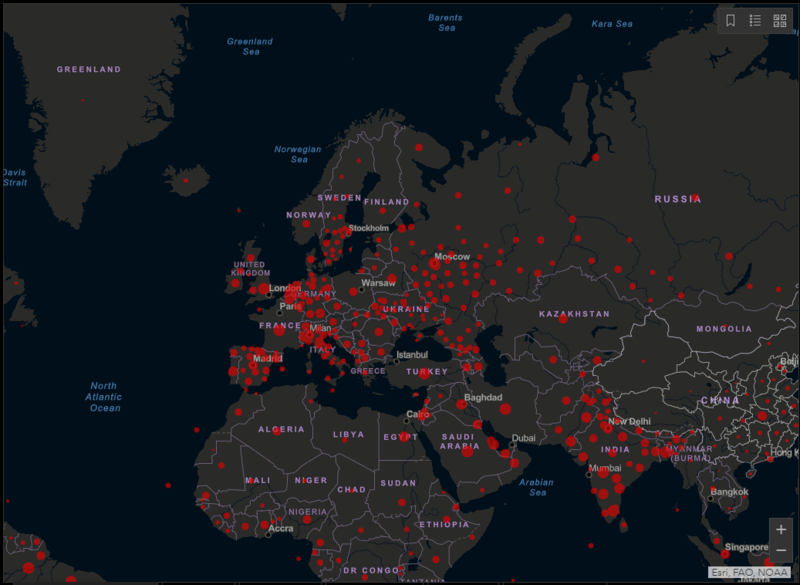 On Tuesday, July 28th, British Prime Minister Boris Johnson warned that signs of a second wave of the epidemic were emerging in parts of Europe, saying that when the risk of the outbreak began to increase again, what the government should do was to act quickly and decisively.

Britain has maintained a relatively high growth rate since the outbreak in mid-March. Its Prime Minister also confirmed the novel coronavirus epidemic in April. Although it has alleviated since June, the cumulative number of confirmed cases has remained among the top 10 in the world.

The number of new confirmed cases in Spain has been increasing in recent days, and the number of new cases in a single day in recent days has far exceeded the situation around June. Maria Jose, regional director of the Health Alert and Emergency Center of the Ministry of Health of Spain, said on the 23rd: "We may be experiencing the second wave of the epidemic." On the 27th, the British government suddenly announced that immigrants from Spain must be quarantined for 14 days.

France currently ranks 18th in the world in the number of confirmed cases, but its COVID-19 death ranks fourth in the world, second only to the United States, the United Kingdom and Italy. As of 29 July, the cumulative number of deaths in France was 30226.