After six months of material preparation, testing, assembly and debugging, the 6000-ton super-large two-plate injection molding machine has finally completed the test and inspection out of the factory, and will be used in the production of environmental protection plastic products such as super-large cage, cardboard box, inspection well and so on. rapidly expand and enrich customers' high-end product production types.

At the same time, the event was broadcast live on Douyin. 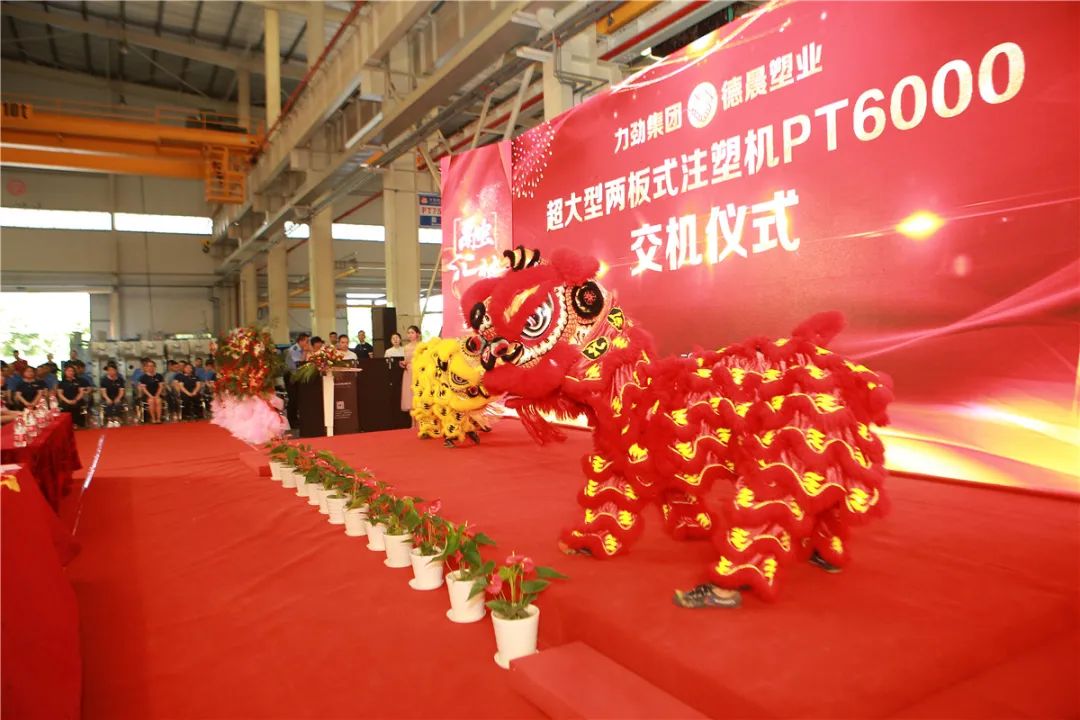