SMM7 March 24: today, Xiong Tian, strategic resources and business development manager of, Neo Performance Materials Company at the "2020 small Metal Industry Summit" hosted by SMM, brought a speech with the theme of "talking about the application and development of gallium in the semiconductor industry". The speech was mainly carried out from the following aspects: the trend of resources, the national strategic new materials and the prospect of gallium in the semiconductor industry. 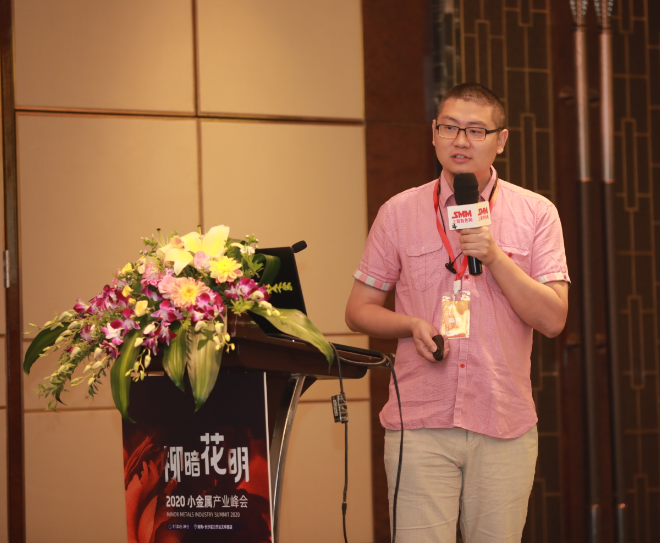 At present, more than 90% of primary gallium comes from the upstream of primary aluminum production and is produced in the form of by-products of alumina production.

Since December 2015, the state has carried out the first round of historic environmental protection inspectors that lasted for more than three years, in which efforts have been made to sort out and standardize the development and protection of mineral resources.

In July 2019, the second round of environmental inspectors was launched. 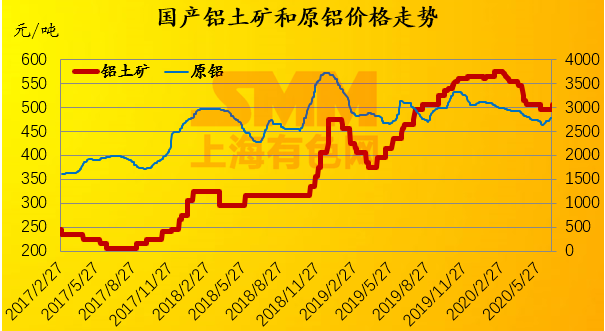 The expansion of LED has boosted the demand for related materials in the industrial chain, but the growth caused by the bullwhip effect has proved to be living beyond its means. 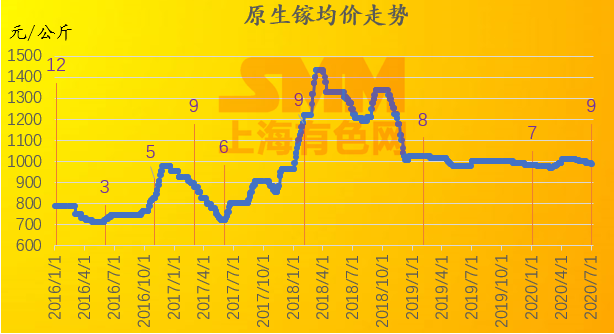 In the catalogue released in September 2018, semiconductors appeared as a high-frequency word 10 times.

In the catalogue released in December 2019, semiconductors appeared as a high-frequency word 15 times.

The Prospect of Gallium in Semiconductor Industry