Zhou Hongbo, vice chairman of the autonomous region, announced the start of the project (first phase). 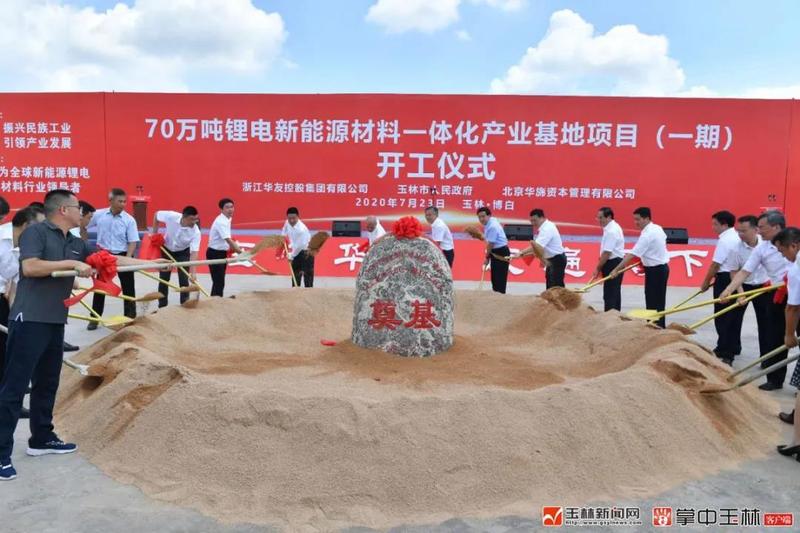 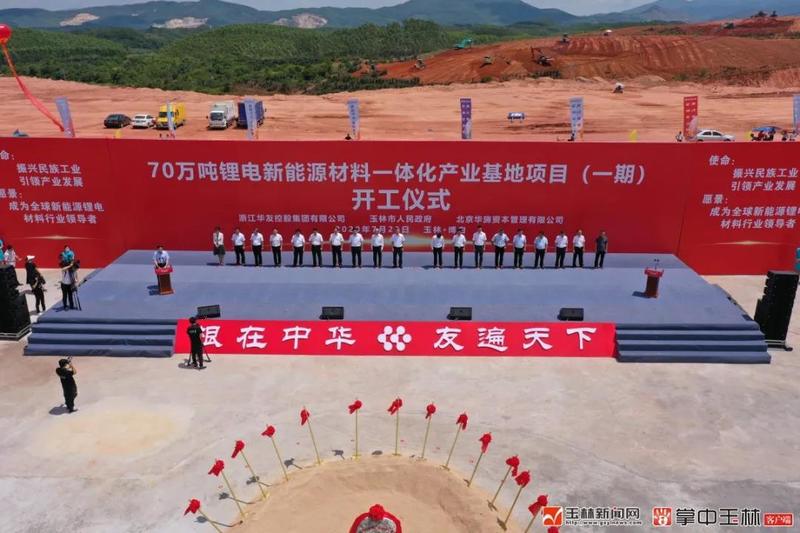 Leaders of relevant departments of the autonomous region, leaders of Yulin City, such as Zhao Zhigang, Zhu Xiangdong, Shi Hongyan, and he Dongzhen, as well as major responsible comrades of various departments directly under the municipal government, Bobai County, Longtan Industrial Park, and Baiping Industrial Park attended the opening ceremony. 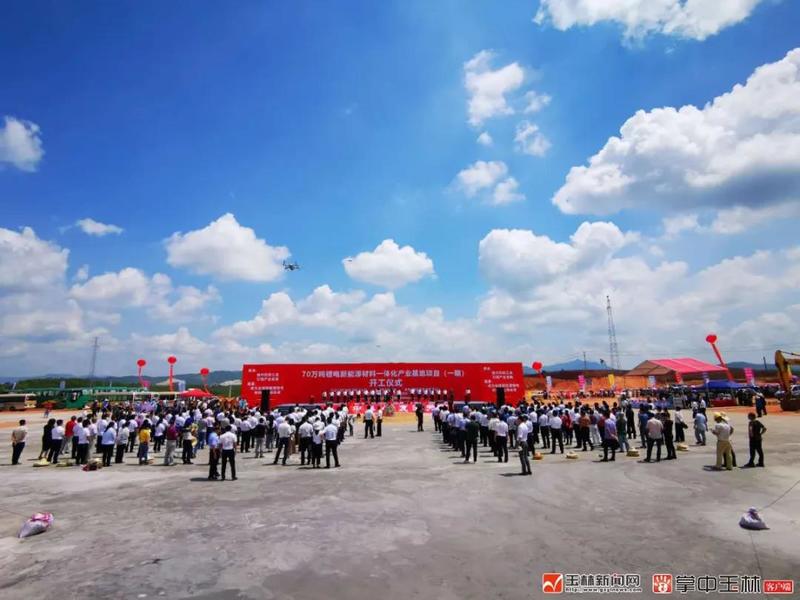 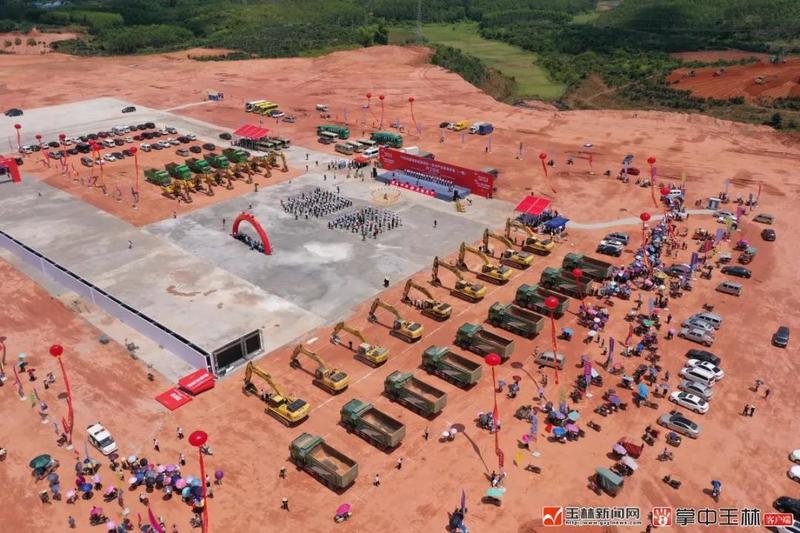 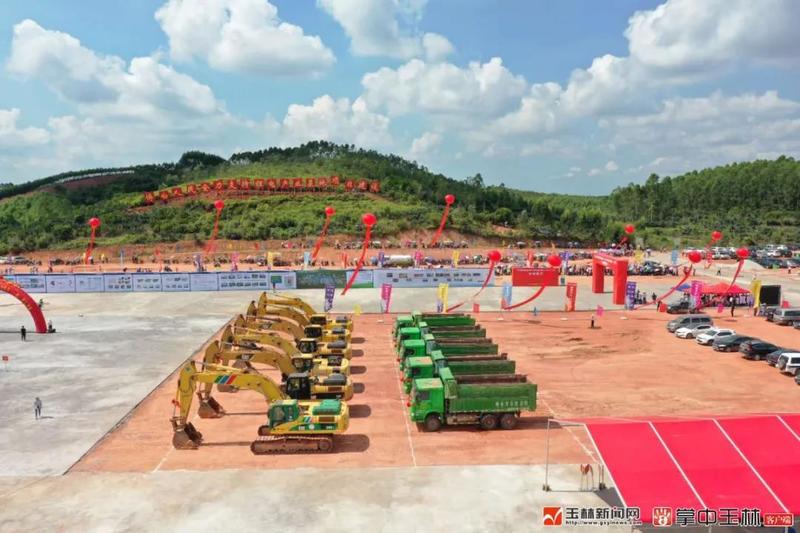 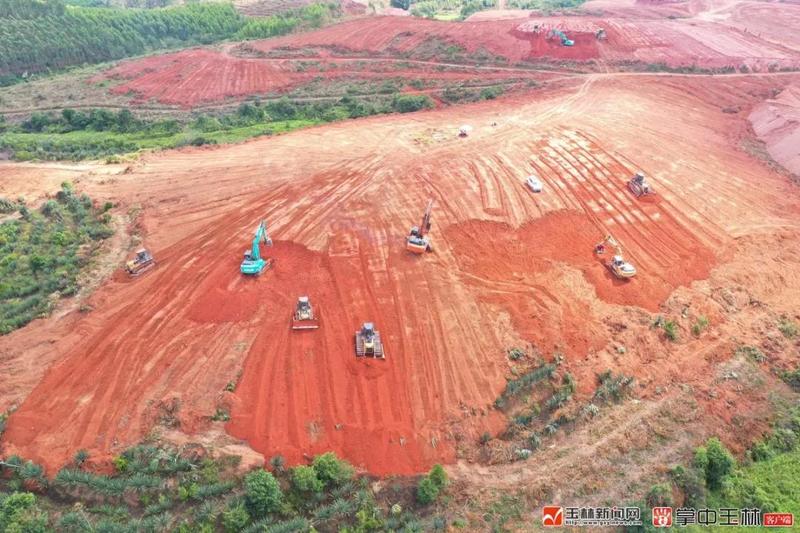 After the completion of the third phase of the project, the annual business income will be 200 billion yuan, the profits and taxes will be 28 billion yuan, and the social employment population will be increased by about 25000 people. The project will gather the leading enterprises in the global lithium material industry chain, with obvious synergistic advantages of the industrial chain, with strong industrial agglomeration effect, industrial driving effect and product channel advantage. after completion, it will be the largest integrated and regional lithium material manufacturing base in the world.