[SMM global epidemic data tracking] A total of more than 14.7 million cases have been confirmed worldwide! The epidemic continues to worsen in South Africa.

On July 20, 199400 new cases were confirmed worldwide, with four consecutive declines in a single day. As of 16:00 on July 20, there were a total of 14.7 million confirmed cases and more than 609900 deaths worldwide. At present, the world is still not out of the haze of the epidemic, while the new crown virus is raging in the United States, Brazil and India, it is also spreading in South America, Europe, Africa and other regions. 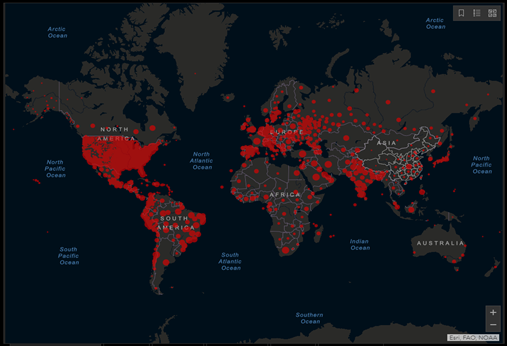 A total of 373000 cases have been confirmed in South Africa, sounding the alarm of the epidemic in Africa.

At the same time, the spread of the epidemic in South Africa has also sounded the alarm for the entire African continent. Michael Ryan, director of the WHO Health Emergency Project, said at a regular press conference on WHO's new crown pneumonia on July 20 local time that the epidemic in Africa is continuing to accelerate, and the number of cases in many African countries has increased rapidly in the past week. For example, the number of cases in Madagascar has increased by 50%, Zambia by 57% and Zimbabwe by 51%.

Michael Ryan, head of the WHO Health Emergency Project, said at a news conference: "even though the number of confirmed cases in other countries is small, the spread of the epidemic in some countries in sub-Saharan Africa continues to accelerate, which I think must be taken very seriously. Unfortunately, the epidemic in South Africa may only be a harbinger, and other countries in the African region may follow suit. " 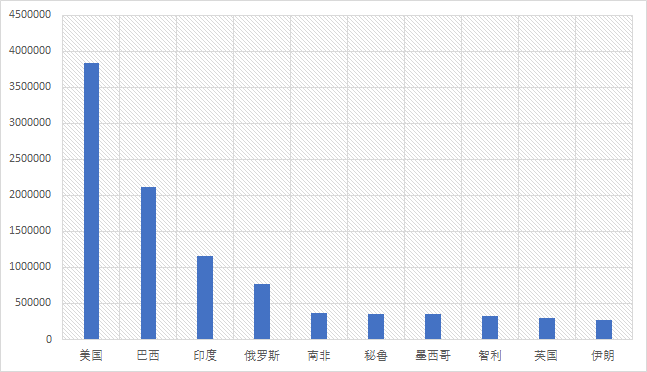 [cumulative trend of diagnosis in some key countries]