CST
translation
Source:SMM
Spot gold prices recently broke through to their highest level since 2011, while silver prices also hit more than four-year highs. It is mainly because governments and central banks around the world have adopted unprecedented monetary and fiscal stimulus measures, as well as a surge in cases of new crown pneumonia to support safe-haven demand.

SMM7 March 21: spot gold prices have recently broken through to their highest level since 2011. Gold prices are now below the all-time high of $1920.30 per ounce set in September 2011. the rise in gold prices is mainly due to unprecedented monetary and fiscal stimulus measures taken by governments and central banks around the world, as well as a surge in new crown pneumonia cases to support safe haven demand. In addition, the price of silver also hit a more than four-year high.

In the context of the lack of considerable progress in the economic situation, the EU still needs to continue to implement the new stimulus package. After several rounds of consultations today, EU leaders are finally reaching a consensus on an economic rescue package. The European Union is preparing to set up a total recovery fund of 750 billion euros, of which 390 billion euros will be used as free grants and another 360 billion euros as loans to finance post-epidemic reconstruction in member states. There is also a tendency to increase stimulus in the United States, with Trump's team of advisers and Democrats discussing the next step in dealing with the new crown crisis, and Republican lawmakers say they are working on a $1 trillion bailout bill.

Industry insiders said that as the economy recovers and industrial activity rebounds, the bull market of silver will continue to surpass that of gold. An ounce of gold can now buy about 91 ounces of silver, the lowest level since late February, and the so-called gold-to-silver ratio could be as low as 75 in the next six to 18 months. 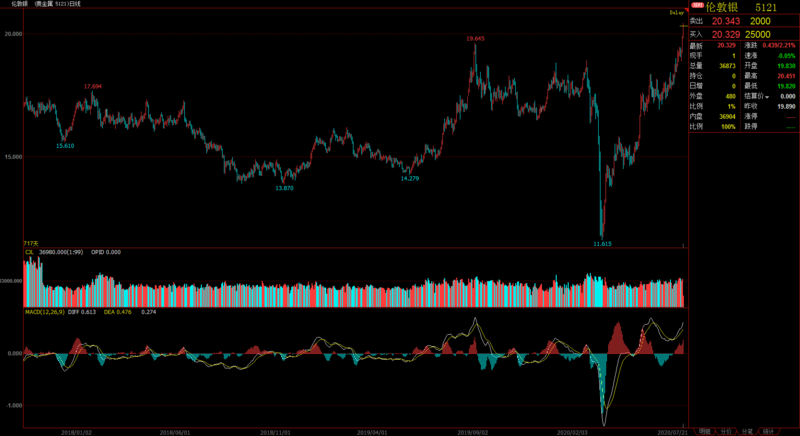 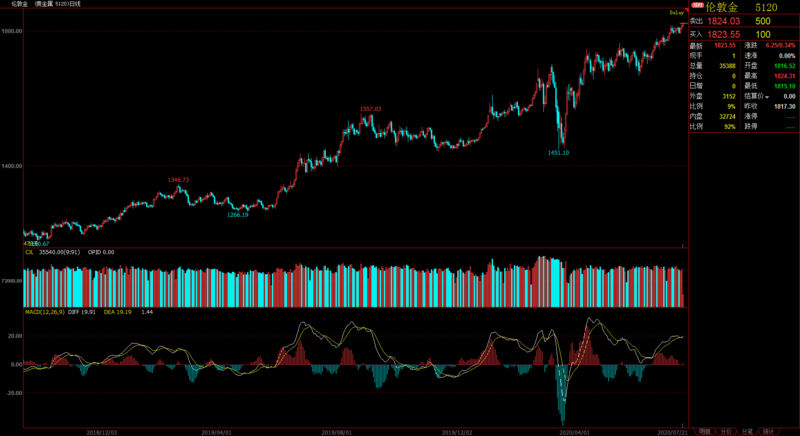