1. IMF official: China's GDP in the second quarter is better than expected.

2. Beijing's emergency response level will be adjusted to level III from the 20th.

Chen Bei, deputy secretary general of the Beijing Municipal people's Government, announced at a news conference on the prevention and control of Xinguan pneumonia in Beijing on the 19th: from 00:00 on July 20, the public health emergency response level in Beijing has been revised from level 2 to level 3.

3. The sales volume of the national property market exceeded 2 trillion yuan in June.

According to the National Bureau of Statistics, sales of commercial housing across the country increased by 40% in June from a month earlier, a new high after the epidemic, and the amount of sales broke the monthly record in the middle of nearly three years. In June, the amount of commercial housing sales exceeded 2 trillion yuan, an increase of 9 percent over the same period last year, exceeding the same period in 2018 and 2019. The sales area exceeded 200 million square meters, an increase of 2.1% over the same period last year. In terms of scale and growth rate as a whole, the national property market completed a V-shaped reversal after experiencing a 20-year low in sales scale in the first half of the year, and reached a new high by the middle of the year.

1. Flood of one river, one river and one lake the Ministry of Water Resources deploys flood prevention work.

At present, floods occur in one river, one river and one lake, and the situation of flood control is very grim. The Ministry of Water Resources encrypts the frequency of meetings, which requires that around the key issues such as the operation and operation of the three Gorges Reservoir, coordinate the measures of storage, discharge, division and stagnation, strengthen rolling forecasting, fine and scientific dispatching, and pragmatically do a good job in flood prevention.

According to the Ministry of Emergency Management, since July, floods have affected 23.857 million people in 24 provinces (autonomous regions and cities), including Jiangxi, Anhui, Hubei, Hunan, Chongqing and Guizhou, with 31 people dead and missing and 2.039 million emergency resettlement; 16000 houses collapsed and 151000 were damaged to varying degrees; the affected area of crops was 2478 thousand hectares; and the direct economic loss was 64.39 billion yuan. Compared with the average of the same period in the past five years, the number of emergency resettlement increased by 53.6%, while the number of people killed and missing due to the disaster, the number of collapsed houses and direct economic losses decreased by 82.0%, 78.3% and 5.9%, respectively. 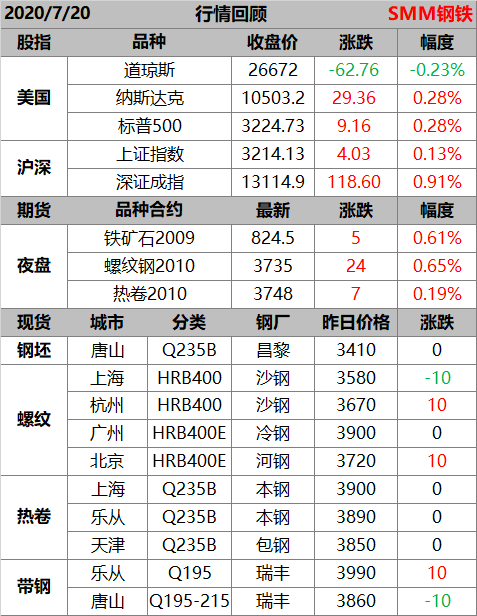