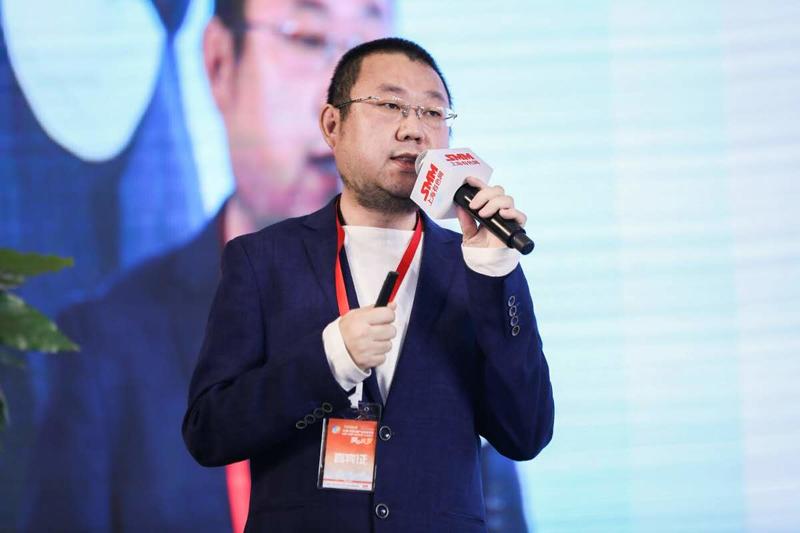 In recent years, electric power construction has entered a new normal of steady growth, and the total annual output of electromagnetic lines is basically maintained at about 3.3 million tons. There are about 300 large-scale enterprises in the country, and 80 enterprises with more than 10,000 tons, with a total output of 2.6 million tons.

East China accounts for 62% of the country's output.

South China accounts for 21% of the country's output.

The total output of South China is 700000 tons, accounting for 21 percent of the country's 3.3 million tons.

Central China accounts for 8% of the country's output.

With the impact of the cost orientation of white goods, the original use of copper materials to use aluminum, such as the representative air-conditioning industry is greatly promoting aluminum tubes instead of copper tubes. At present, aluminum electromagnetic wires have been widely used in distribution transformers and office transformers, while the newly developed wind industry has been affected by cost reduction and has begun to try to use aluminum conductors.

Pure copper conductor is still irreplaceable in electrical industrial products, especially in generators, power transformers, industrial motors and other application fields. Pure copper not only has low resistance, low heating and excellent thermal conductivity, but also its mechanical strength is much higher than that of aluminum, and it is easy to be treated with hardness. In the large power grid system, the anti-short-circuit ability of the power transformer affects the safety of the whole power grid, and the copper conductor is irreplaceable in mechanical properties.

The conductor has a rectangular cross section and is used in electrical devices with high power density and current density. It mainly applies large-scale power generation equipment such as water power generation, steam power generation (including nuclear power), wind power, photovoltaic inverter system, power transformer, new energy vehicle and so on. Wire insulation structure complex conductor processing of high requirements for materials, relatively high-end products, medium consumption and high added value, not in the national restrictions on the development of the industry. 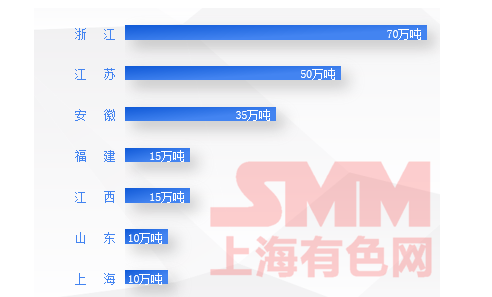 What is the impact of the 14th five-year Plan on electromagnetic lines?

There are reverse distribution and structural contradictions between the distribution and demand of energy resources in China. The demand for electricity in the east is larger, but the energy resources are relatively scarce; in the west, the demand for electricity is small, but the energy resources are relatively rich. Geographically, South and East China are the areas with the strongest power demand in China, but their power resources are quite scarce, while the southwest, Xinjiang, Shaanxi, Shanxi, Inner Mongolia, Gansu and other provinces face difficulties in power transmission. In order to solve the problem of "power shortage in the east and electricity in the west", it is necessary to increase the construction of large UHV and UHV power grids, and its supporting large-capacity power generation facilities and UHV transformers have a great pulling effect on the demand for special electromagnetic wires. promote the structural reform and industrial upgrading of China's electromagnetic wire industry as a whole.

In 2019, the national average utilization rate of wind power is 96.2%, and that of photovoltaic power generation is 97.8%. The utilization rate of water energy in the whole country is 95%. The basic safety and guarantee consumption of nuclear power throughout the country. The demand-side reform has imposed a rigid requirement on the proportion of clean energy in power-consuming enterprises. From the original periodic subsidy policy state of clean energy, it has entered the new normal of market-end demand reform.

It is a general trend to gradually replace copper in some areas with lower-cost aluminum. It has been widely used in the field of power distribution in Japan. Siemens, ABB of the established power enterprises are the aluminum electromagnetic wire of the power transformer grade to 400kV. At present, the wind power generation of new energy is also doing the leading research and development of aluminum electromagnetic wire due to the impact of cost.

The improvement of high electrical conductivity of copper can not only bring material savings, but also reduce heating and reduce the heat load of electrical products.