SMM: it is reported that due to the impact of the new crown epidemic, many new cars are unable to carry out EU car type certification. In this regard, automakers have called on the EU to delay the implementation of new pollutant emission regulations in order to have more time to empty inventory.

As president of the European Automobile Manufacturers Association, FCA CEO Mackay (Mike Manley) sent an email to Thierry Breton, the EU's internal market commissioner, asking the EU to postpone the implementation of the new regulations for six months on behalf of FCA group members.

"We know that pollutant emissions are a very sensitive political issue, and we would like to make it clear that delaying the implementation of the new regulations will not have any impact on vehicle emission levels or air quality," McMinkay wrote in an email. In many cases, this just means that the vehicle will not be equipped with a fuel consumption meter. "

Mr Mak said about 600000 passenger cars did not comply with the new Euro 6d ISC-FCM rules, which will take effect on January 1, 2021. Carmakers have tried their best to empty inventory during the new crown outbreak, but the reality is cruel. Because the approval process is blocked, many automakers are unable to certify their vehicles, so new cars cannot be sold on the market. He estimates that for vehicles that already meet the EU 6d ISC-FCM standards, there are still 2100 emission system type certifications that have not yet been approved, including important new requirements related to compliance (ISC) and fuel consumption monitoring (FCM) for in-use vehicles.

In the email, Mackay said automakers need to get legal guarantees quickly. "if the implementation date is not postponed, manufacturers will face two options: one is to store the newly produced cars until after the type approval process is completed; the other is not to restart (or better) to produce the relevant cars." It is clear that the second option will have a negative impact on the employees of automakers and suppliers.

Due to the special circumstances of the epidemic, Japan postponed the test cycle of the JC-08 model test cycle to WLTP by three months. Therefore, Mak Mingkai called the request "an objective, fair, reasonable and realistic response to the existing unfortunate situation, because the current situation in the European auto industry is out of control."

It is reported that the new Euro 6 regulations limit the emissions of pollutants from vehicles, such as nitrogen oxides, carbon monoxide, fine particles and hydrocarbons, which are harmful to human health. 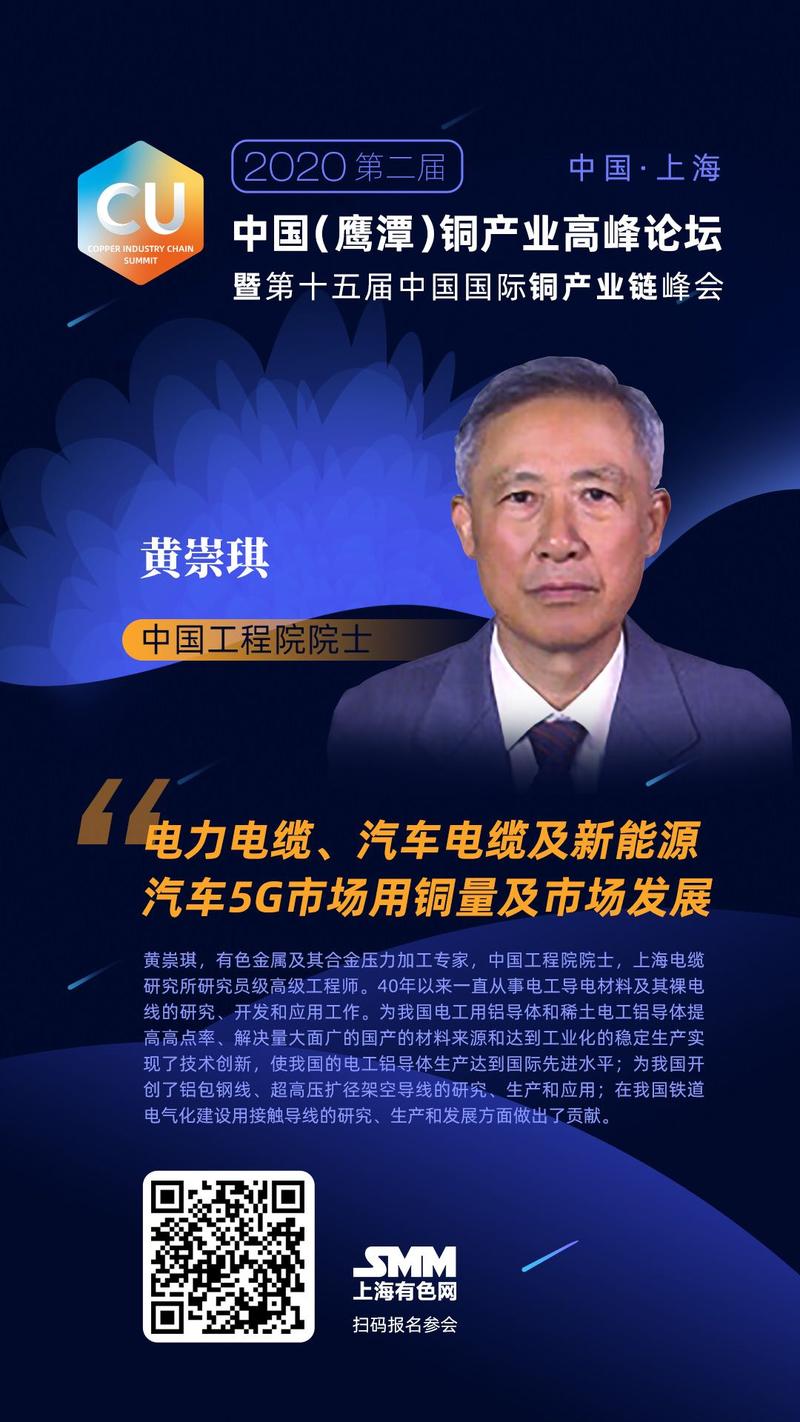