Zhuye Group, a benchmark enterprise in the zinc industry, has been invited by Shanghai Nonferrous Network to jointly hold the 2020 (15th) lead and Zinc Summit, which will be held at the R & F Wanda Mandarin Hotel in Changsha, Hunan Province from July 23 to 24. Industry colleagues are cordially invited to participate in the summit.

Zhuye Group has created many wonderful links for the meeting and sincerely invites upstream and downstream enterprises to cooperate and negotiate on the spot.

Zhuzhou Metallurgical Group co-organizes the lead and zinc summit and invites customers in the industry to cooperate and negotiate.

The leaders of Zhuzhou Metallurgical Group made a keynote speech on the high-quality development of zinc smelting to promote the development of the industry.

The leaders of Zinc smelter made a speech on the theme of the change of the market pattern under the trend of alloy integration in the smelter.

Zhuzhou smelting Group Co., Ltd., which originated from the Zhuzhou smelter built in 1956, is one of the 156 key construction projects in the country during the first five-year Plan period. At present, the company mainly produces zinc and its alloy products. The company's "Torch" trademark is a national well-known trademark, which is the first non-ferrous enterprise in China to pass the certification of quality, environment and safety. In 2004, the company's shares were listed on the Shanghai Stock Exchange, stock code 600961. The stock name of the company is "Zhuye Group". 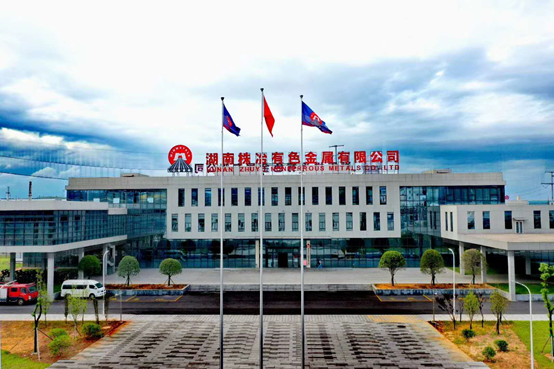 In recent years, the company has actively promoted the implementation of the green upgrading development strategy of transfer transformation, and has made substantial progress. Among them, the production capacity transfer of 300000 tons of zinc project landed in Changning, Hengyang City, Hunan Province, which is integrated with the China Minmetals Copper-lead-Zinc Industrial Base project. Transformation and upgrading of 300000 tons of zinc-based materials project settled in Nanzhou Industrial Park, Dengkou District, Zhuzhou City. The zinc project of copper-lead-zinc industrial base is undertaken by Hunan Zhuye Nonferrous Metals Co., Ltd., a holding subsidiary. Hunan Zhuye Nonferrous Metals Co., Ltd. was established on January 4, 2018 with a registered capital of 2.4 billion yuan. It is located in Shuikoushan Town, Changning City, which is the famous capital of lead and zinc at home and abroad. The company has an annual output of 300000 tons of zinc and zinc-based alloys, comprehensive recovery of 600000 tons of sulfuric acid and 60 tons of indium. The company's "Torch" brand zinc ingots are certified and registered on the London Metal Exchange and Shanghai Futures Exchange, and have won the title of "National customer satisfaction Enterprise" many times.

The company's 300000 ton zinc smelting capacity transfer project is designed in accordance with the strictest domestic environmental protection standards, using the world's largest 152m2 roaster, the world's largest single series 300000 ton leaching and OTC solution deep purification system, the industry's largest oxygen-rich volatile rotary kiln, indium direct extraction zinc indium, the whole plant intelligent production control / decision support system and a series of new technologies. The project was ignited on December 26, 2018 and reached design capacity in 2019, creating a new industry speed. The company's comprehensive recovery rate of valuable metals ranks among the leading level in the same industry in the country, and is committed to becoming a "first-class smelter in China and first-class in the world" and becoming the benchmark of green smelting.

The company's 300000-ton zinc-based alloy project started on March 29th, 2019, and was put into production on October 28th of that year. In the future, it will devote itself to building a world-class zinc-based alloy industry base integrating production, learning and research. 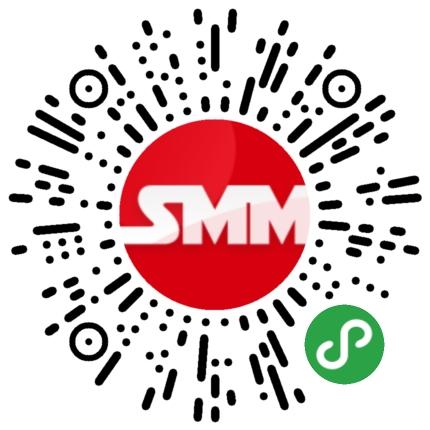 Scan the code online to check the progress of the lead and zinc summit.