1. The standing Committee of the State: to issue in advance the new limit of 1 trillion special debt

The meeting called for the timely introduction and improvement of relevant policies in accordance with the changes in the situation and the demands of enterprises. First, in view of the fact that the current epidemic situation has not yet passed, small and micro enterprises and individual industrial and commercial households are allowed to postpone the payment of income tax and extend the implementation period of the relevant tax and fee policies to support epidemic prevention and control. For taxpayers to provide public transport services, living services and to provide residents with essential living materials express delivery service income, extend the VAT exemption time. Second, on the basis of 1.29 trillion yuan of local government special bonds issued at the beginning of the year, a further 1 trillion yuan new quota for special bonds has been issued in advance, with a view to completing the issuance by the end of May. Third, for enterprises that maintain basically stable jobs, especially small and medium-sized enterprises, we should extend the policy of deferring principal and interest payments, and create policy tools to support banks to issue more credit loans. 2. Passenger Association: the average daily retail sales of 35300 passenger cars in the first four weeks of April was significantly higher than that in the first four weeks of April.

According to the statistics released by the Federation of passengers on May 6, the overall retail sales of the passenger car market rebounded relatively fast from April 1 to April 4 (1-25). Retail sales averaged 35300 vehicles a day in the first four weeks, down 1.6 per cent from a year earlier. The recovery was clear in April, down 42 per cent from a year earlier in the first four weeks of March. The market rebound in April shows that retail sales in the car market have improved steadily under the influence of the epidemic. With the spread and long-term trend of the epidemic in foreign countries, consumers' measures to deal with the epidemic normalization promote the further rigidity of the demand for private cars, and the demand for cars is relatively good in the near future.

With the promotion of domestic resumption of work and resumption of production and increased policy support, China's bond issuance is heating up rapidly. According to the latest data from the China Securities Pengyuan report, in April 2020, China's non-financial corporate bond market issued a total of 1610 credit bonds, down 2 percent from the previous month, raising 1.628668 trillion yuan, an increase of 3 percent over the previous month. Compared with the same period last year, the number and size of issuance increased by 66% and 67%, respectively. 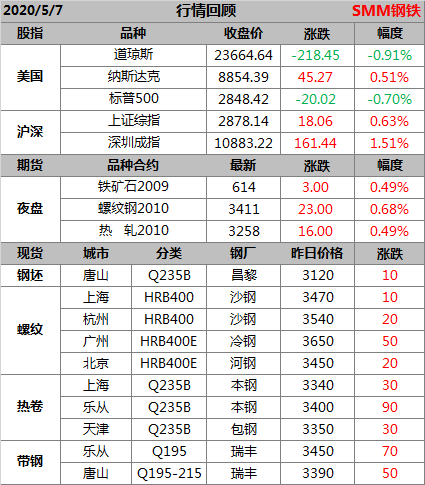