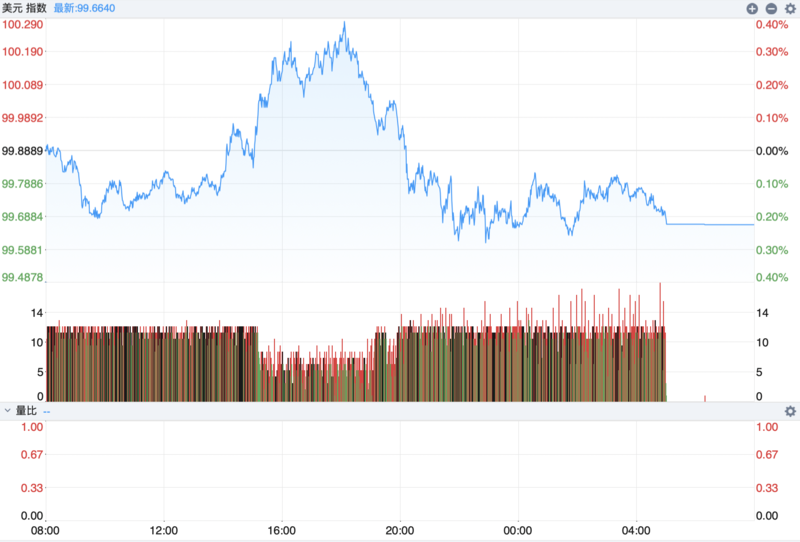 Gold prices tumbled on Friday, with spot gold breaking through the $1680 mark, the deepest drop of 2.20%, refreshing its lowest level since April 13 to $1679.94 an ounce, after President Trump introduced new guidelines to restart the US economy and preliminary data on a new crown pneumonia drug in the trial were encouraging, prompting investors to switch to riskier assets.

The epidemic affected China's economy in the first quarter from a year earlier. 6.8 percent of the main economic indicators fell significantly in March. According to data released by the National Bureau of Statistics on the 17th, the gross domestic product (GDP) fell 6.8 percent in the first quarter compared with the same period last year. In March, the decline of industrial value added and other indicators above scale was significantly narrower than that of the previous two months. Mao Shengyong, spokesman for the National Bureau of Statistics, said: on the whole, the overall economic and social situation in China remained stable under the impact of the new crown pneumonia epidemic in the first quarter. At the same time, we should also note that the current international epidemic continues to spread, the downside risks of the world economy have intensified, the uncertain factors of instability have increased significantly, and the resumption of work and production and economic and social development are facing new difficulties and challenges.

Annual rate of fixed assets investment in cities and towns in China from January to March-YTD (%), previous value:-24.5, expected:-15, announced:-16.1.

Institutions comment on eurozone inflation data: eurozone CPI fell to an annualised rate of 0.7 per cent in March, well below the target set by the ECB.

The total number of natural gas drilling in the week of April 17 in the United States, the previous value: 96, expected: 91, announced: 89.

The total number of oil wells in the United States fell for five weeks in the week to April 17, hitting its lowest level since October 2016.