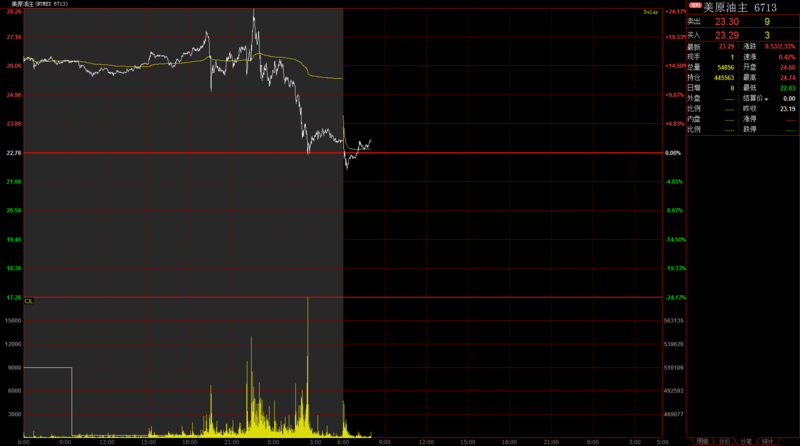 Production will be reduced by 8 million barrels per day from July to December 2020.

Production was reduced by 6 million barrels per day from January 2021 to April 2022.

However, it is widely believed that the cut in production will not do a good job of boosting oil prices. Goldman Sachs is pessimistic about the outlook for production cuts. The OPEC + production cut agreement is historic, but the scale of the cut is insufficient. OPEC + crude oil supply is expected to be 4.3 million barrels per day lower than production in the first quarter. Oil prices will fall further in the coming weeks; Morgan Stanley on Sunday raised its second-quarter forecast for Brent crude to $25 a barrel, while US crude oil was $22.50 a barrel, but the bank said a cut of 9.7 million barrels a day would not stop a sharp increase in oil inventories in the coming months, putting pressure on oil prices.