At present, the trend of cumulative diagnosis in foreign countries is still in a high increasing trend, and the trend of new diagnosis has eased, but there is no obvious sign of decline for the time being. The number of new confirmed cases in major European countries has declined as a whole in recent days, and epidemic prevention and control has been effective, but it is still repeated. The United States remains the focus of observation of the epidemic, and the number of new cases has picked up again in the past two days. The epidemic situation in South Korea is relatively controllable, and the situation in Japan has tightened in the past two days. At the same time, new cases in Turkey have rebounded in the past two days.

At present, most countries around the world have gradually implemented more stringent epidemic prevention and control and isolation measures, Zhong Nanshan said that the global epidemic is expected to reach an inflection point by the end of April. The development of epidemic situation in some developing countries with weak detection in the near future is worthy of attention. 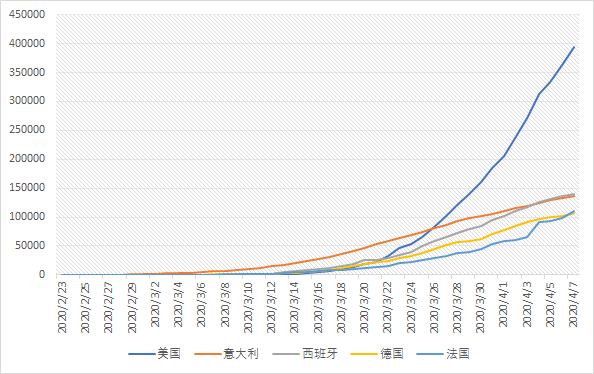 [trend of new diagnoses in Japan and South Korea] 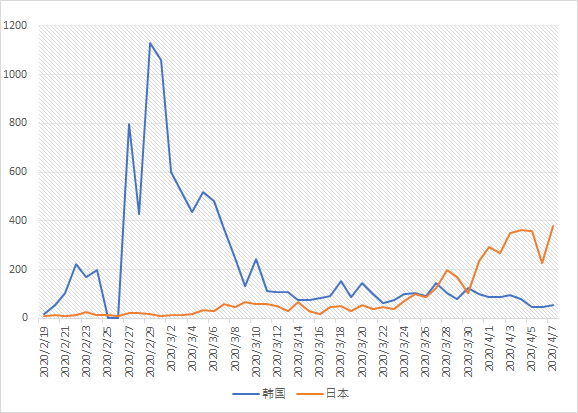 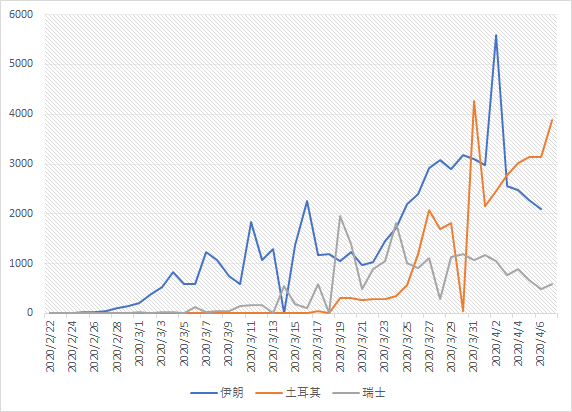