The number of non-farm payrolls hit the lowest level since March 2009 after the March quarterly survey, and the unemployment rate rose to 4.4% in March, the highest level since August 2017.

On precious metals, international gold rose US $3.49 in the short term after the release of non-agricultural data, while international silver did not change much.

The Labor Department said employment in the health care and social assistance, professional and business services, retail and construction sectors fell in March. Over the past two months, an average of 245000 new non-farm payrolls have been created.

Initial claims for unemployment benefits in the US surged to a record high of 6.65 million last week as the epidemic restricted people from going out. The number of ADP jobs in the United States, previously known as small non-farmers, fell by 27000, far less than the market had expected to fall by 150000, and there was a high correlation between non-agriculture and ADP. 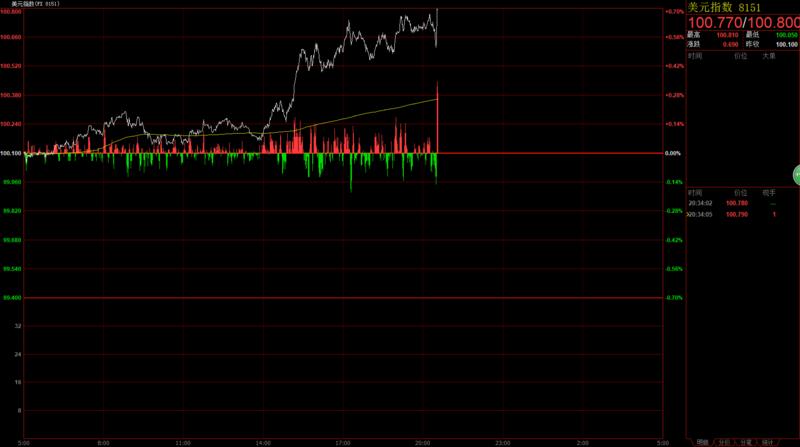