Ground-breaking ceremony of the integrated project, located in Wenshan prefecture of Yunnan, was held in tandem with the opening of the Yunnan Green Aluminum Industrial Park.

Weiqiao invests to build the green industrial park in Yunnan as it seeks to take advantage of the province’s clean hydropower resources.

“Weiqiao aims to build the Green Aluminum Industrial Park into a low-carbon and environmental-friendly model project in China, as well as a world-class high-end aluminium industry base,” said Zhang Bo, Chairman of Shandong Weiqiao Pioneering at the opening ceremony. 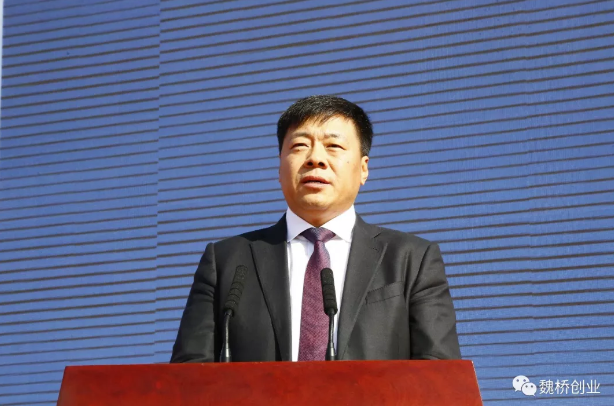 Panoramic view of the project

Vietnam lockdown to add pressure on China’s aluminium exports
The impact from the coronavirus pandemic on China’s aluminium exports is mounting as greater part of the world comes under lockdown to stop the spread of the virus. On Wednesday, Vietnam, a major buyer of Chinese aluminium, entered into a 15-day period of nationwide isolation. Residents are required to stay at home and can only go outside for “essential needs,” such as food, medicines, urgent medical services or to go to work at companies permitted by the government to remain open.

China's nickel supply to feel little impact from halt of Sumitomo's mine in Madagascar
The temporary suspension of the Ambatovy project may barely impact the near-term supply of nickel briquette supply in China. Nonetheless, it will increase China’s dependence on nickel briquette from other sources of imports such as Australia and South Africa, given current low inventories of such materials in China.