In addition, in September 2019, China exported 4861 tons of forged manganese and manganese products, an increase of 2330 tons over August. 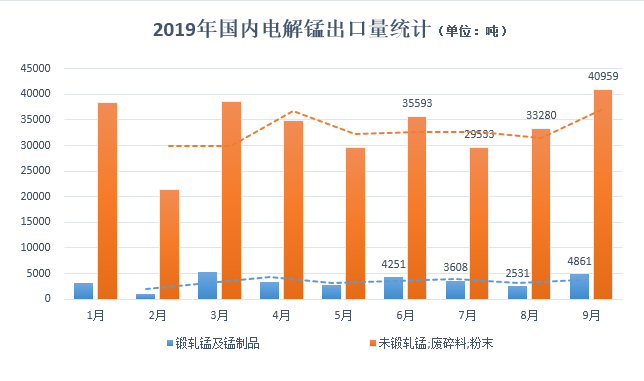 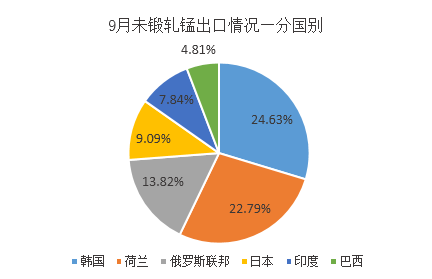 CST
industry news
US Ferrous Scrap prices likely to trade in narrow range
The US Ferrous scrap steel prices rebounded during the month of April this year, following increased buying by mills as part of restocking ahead of the upcoming spring season.